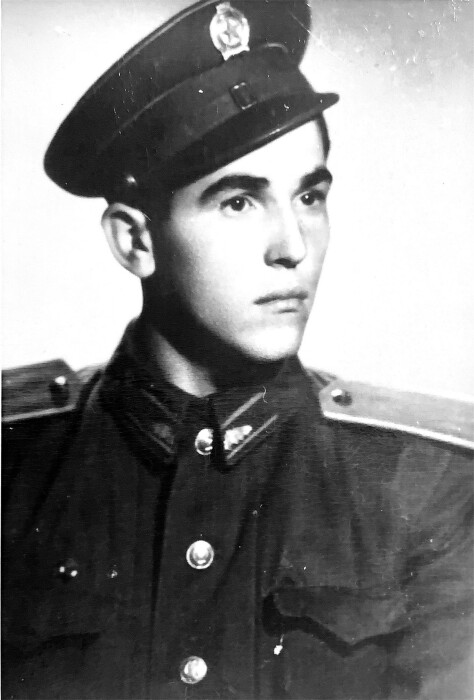 Louis Tenai, 85 of Long Branch and then Wall, died exactly as he lived, with a big personality and humor. Surrounded by his family and friends and a shot of vodka, he passed away in his chair at home at midnight on Sunday, the 6th of December. He suffered from diabetes and COPD, but it was congestive heart failure that eventually took the Iron Horse out.

Known as Big Lou, Uncle Lou/Luigi, Lajos, and Big Wong, he was born May 9, 1935 in a tiny town in Eastern Hungary whose name no one can pronounce: Szabolcsveresmart. He witnessed the Russian and German occupation of his village in WWII and told of bombarding the soldiers from the tower of his church. He lived to be a freedom fighter in the Hungarian Revolution of 1956 in Budapest, where he was a fire marshal. After capture, he escaped the USSR’s iron fist by swimming the Danube River. He then lived in a refugee camp in Salzburg, Austria, where he would tease the nuns behind the walls of the abbey there. After two years, he landed in America as a political refugee and was granted asylum as an anti-communist. As a proud American, he was the “meat-man wheeler-dealer,” working in the food and restaurant industry.

He is survived by his very lucky wife, Karen Stromko Tenai, whom he took care of and loved deeply;  his golden son, Louis V. Tenai; his daughter, Kimberly; the apple of his eye, Lucas Tenai Barron, his only grandchild; his brothers Istvan (Steve) of Ottawa, Canada and Ferenc of Hungary; his beloved nieces, Kathy and Margit, and nephew, Steve, all of Canada. Uncle Lou was loved for his generosity and hospitality worldwide. Even in his death chair, he called for his wallet and sent Lucas $100 as an early Christmas gift.

Big Lou never met a stranger and was a joker through and through. He once introduced himself to an elevator full of doctors as an MD. Yes, a Mad Dog. He flirted with nurses, sang beautifully, and danced a mean csardas. His chicken paprikash, dumplings, and cucumber salad could win awards. He loved to make the world laugh.

We have lost a comedian, a character, and an amazing man.

To send flowers to the family or plant a tree in memory of Louis Tenai, please visit our floral store.