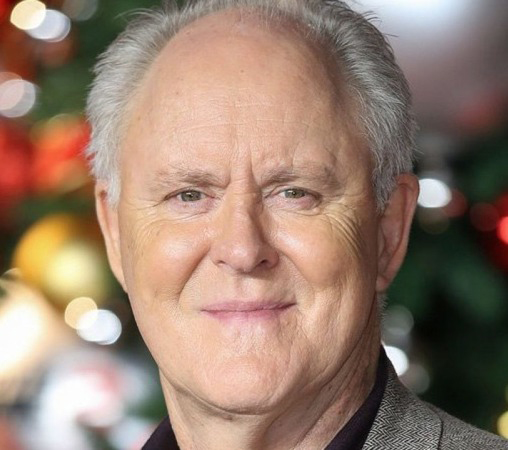 Welcome to the fourth release in our series, Keeping Live Theatre Alive!, conceived by Dan Lauria and featuring original works created by actors who champion theater. NJ Rep and our four partner theaters Berkshire Playwrights Lab, Durango Playfest, Laguna Playhouse, and Seven Angels Theatre are the recipients of this treasure-trove of heartfelt stories. Over the next several months we will continue to bring you these stories performed by the authors, who are prominent actors of stage, film and television. What they all have in common is their passion and love for live theater.   Learn their stories

John Lithgow an actor, poet, author, and singer. Prolific in films, TV and theater, Lithgow is the recipient of numerous accolades, including; two Golden Globe Awards, six Primetime Emmy Awards, three Screen Actors Guild Awards, two Tony Awards, and nominations for two Academy Awards, and four Grammy Awards. He was inducted into the American Theater Hall of Fame, and has received a star on the Hollywood Walk of Fame.

Ed O’Neill is an actor and comedian. His roles include Al Bundy on the sitcom Married with Children, for which he was nominated for two Golden Globes, and Jay Pritchett on the award-winning ABC sitcom Modern Family, a role for which he was nominated for three Primetime Emmy Awards and won four Screen Actors Guild Awards. He has also appeared in the Wayne’s World film series, Little Giants, Prefontaine, The Bone Collector and Sun Dogs, and has done voice-work for the Wreck It Ralph franchise and Finding Dory. 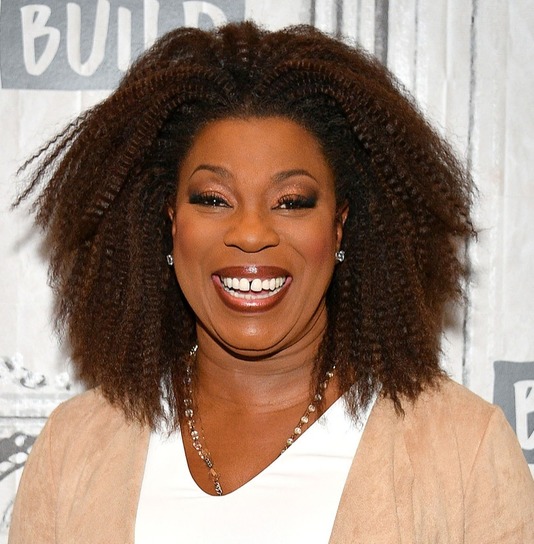 Lorraine Toussaint is a Trinidadian-American actress and producer. Toussaint began her career in theatre before supporting performances in films such as Breaking In,  Dangerous Minds, and Hudson Hawk. As lead actress, she is best known for her role as Rene Jackson in the Lifetime TV series Any Day Now, from 1998 to 2002, and her recurring role as defense attorney Shambala Green in the NBC legal drama Law & Order. Toussaint later appeared as a regular cast member in the NBC police series Crossing Jordan and the TNT crime drama Saving Grace.

Peter Scolari is best known for his roles as Michael Harris on Newhart  and Henry Desmond in Bosom Buddies. Scolari received three Emmy nominations for his work on Newhart and won the Primetime Emmy Award for Outstanding Guest Actor in a Comedy Series for his recurring role as Tad Horvath on Girls.  On Brodway, Scolari has appeared  in Wicked, Sly Fox, Hairspray, and Lucky Guy, which reunited him with his Bosom Buddies co-star Tom Hanks. Scolari also appeared Off Broadway in Old Man Joseph and His Family, The Exonerated, In the Wings, The Music Man, and White’s Lies.

Laurie Metcalf Over the course of her four-decade career, Metcalf has been the recipient of numerous acting awards and nominations. She has won three Primetime Emmy Awards, two Tony Awards, and has been nominated for an Academy Award and British Academy Film Award. Metcalf began her career with the Steppenwolf Theater Company in Chicago. For her stage performances and work on Broadway, Metcalf has received six Tony nominations, winning Best Actress in a Play for her performance in A Doll’s House, Part 2 and Best Featured Actress in a Play for the revival of Albee’s Three Tall Women. 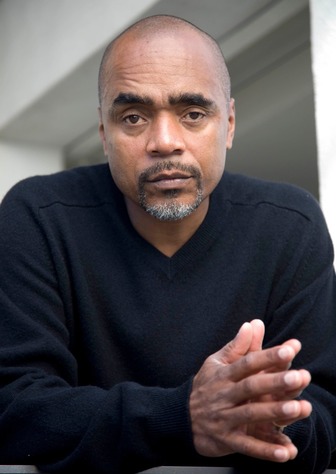 Tom Wright has appeared in over 40 stage productions on and off Broadway. He began his acting career as a member of The People’s Light and Theater Company. Wright also spent four years at the National Playwrights Conference and two summers at the Sundance Institute. On Broadway, he performed in A Taste of Honey. Some of the notable theaters in which he has appeared include the American Place Theater, Manhattan Theater Club, New York Theater Workshop, Actors Theater of Louisville, Center Stage, Yale Repertory Theater, The John F. Kennedy Center for the Performing Arts, Hartford Stage, and Theatre De La Jeune Lune.