Pallone Statement on the Impeachment of Donald Trump 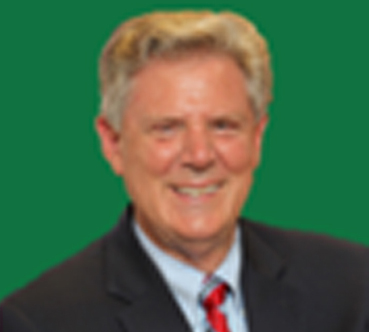 “I voted to impeach President Trump today because he made it clear on January 6, 2021 that he is unfit to serve as President of the United States. The President called on domestic terrorists to come to Washington and encouraged them to attack the Capitol. These same people – his supporters – went through the Capitol hunting Members of Congress and the Vice President in order to stop the democratic transition of power. As a result, five people are dead, including a Capitol Police officer from New Jersey who was murdered by the President’s violent mob. President Trump’s willful incitement of insurrection poses a clear and imminent threat to our country’s democracy. The House of Representatives had no choice but to once again fulfill its duty our Founders gave to Congress in the U.S. Constitution. We will not tolerate anyone who seeks to use elected office to willfully support the overthrow of a government for the people and by the people.”