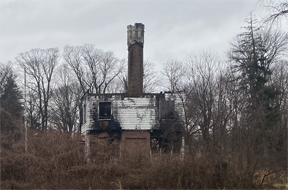 Out of 55 units 11 will be slotted for affordable housing
By Walter J. O’Neill, Jr
January 20, 2021
West Long Branch – Borough attorney Gregory Baxter announced during the virtual council meeting on Wednesday that the Shaheen property will offer senior housing for those 55-years old and up. He stated that 54 units will be built and of those 11 are slotted for affordable housing. Those units will be single level, while the remaining 43 units will be multi-level and sold at market rate. 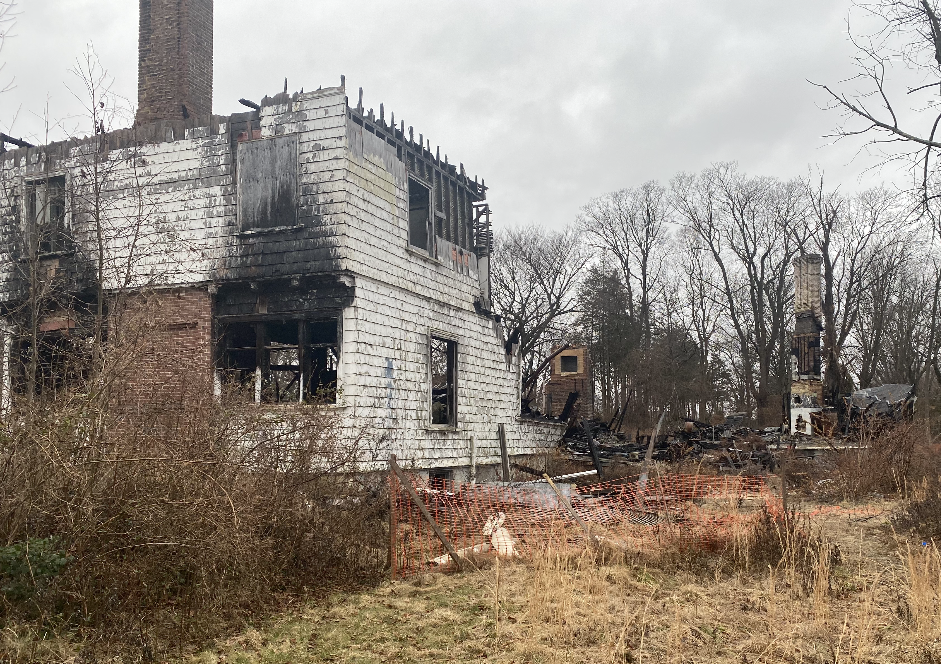 The Shaheen home on Norwood Ave, WLB burned down in 2019.

Baxter also said that the original plan had the affordable units lining the property lines, which was in violation of borough specifications. Developers then redesigned the project and have concentrated the affordable units into two buildings that are located in the center of the development. As stated, these units are one level and might be located at ground level or second story. “Every unit will be taxed,” said Baxter.

The property on Norwood Ave, had once belonged to WLB Mayor Henry Shaheen, who served WLB from 1968to 1983. The vacant house burned down in July of 2019. It is now identified by the stone fireplace and chimney  that still remains.

Visit ACE Hardware for all your needs

Speaking of taxing, only 19 residents of the borough have filed a tax appeal. Of those, one or two of the properties are commercial according to Baxter. He did say that Dunkin Donuts was one of the commercial properties.

Councilman Stephen Bray stated that the budget committee is working on their presentation, however before they give it to the entire council they are requesting a meeting with the police department to clarify and go over their request.

AMP Electrolysis will take care of your unwanted hair

Councilman Steven Cioffi also requested that residents and those visiting West Long Branch when out in public please have a mask on. Some have complained that walkers going around Franklin Lake are not wearing masks. Cioffi asked that people be considerate and use common sense, if you approaching someone, slip a mask on.

NJR Home Services –You could save $1,000 keeping warm

In regard to police, Councilman Christopher Neyhart stated that the PD made 59 motor vehicle stops since the last meeting. They’re also investigated 36 crashes, issued 34 tickets, responded to 26 burglar alarms, 13 fire alarms, and had 46 first aid calls. The police also made six arrests and had 1,159 calls. The busiest time for the police department was Tuesday morning between 8-9 a.m.

Councilman John M. Penta, Jr., said that the public works department has been effected by COVID-19. He stated that they have a high number of positive employees who are out of work.

Councilman Matt Sniffen spoke about public buildings, saying that the borough won a $175,000 grant, but it was a matching grant so West Long Branch would have to contribute. The money will be used for the parks in town. He also pointed out that Rumson Fair-Haven High School has applied to use the MAC at Monmouth University on June 17 for their graduation. Red Bank Catholic has also applied for two days in May, the 26th will be practice and mass and graduation on the 27th.

Council also approved the creation of deputy housing inspector. It is not a position for a new employee They will be giving that title to current employee Jim Miller.