The Easter Bunny will be visiting Long Branch 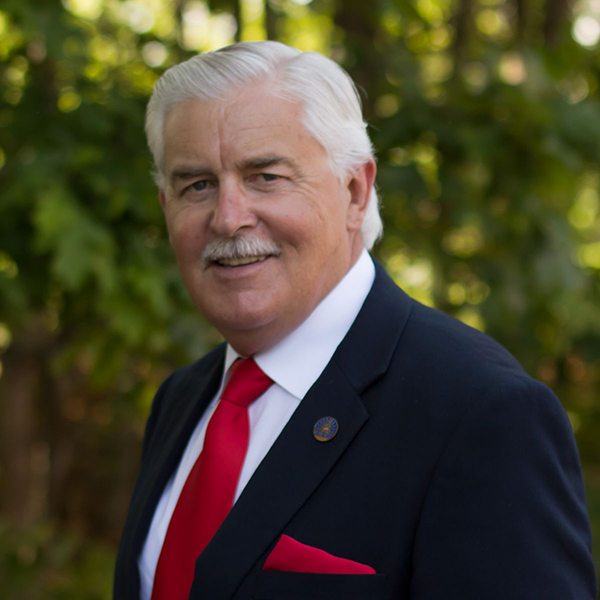 TRENTON – With the goal to address emerging concerns around invasive species in New Jersey that may carry disease or damage habitats, the Assembly Agriculture and Natural Resources Committee on Monday advanced legislation (A-1581) to create a task force to study and develop effective prevention and control measures for invasive species.

The five-member Invasive Species Task Force would prepare a comprehensive invasive species management plan to guide New Jersey’s response to species such as spotted lanternflies and East Asian ticks. Some species may carry Lyme disease and other illnesses.

The measure is sponsored by Assemblyman Eric Houghtaling (D-Monmouth), chair of the Agriculture Committee, who released the following statement:

“New Jersey is particularly susceptible to invasive species because of our proximity to New York City and Philadelphia. The species may pose serious health concerns for families and pets and environmental risks to crops and native plants.

“With reports of ticks, spotted lanternflies and other invasive species on the rise, it’s imperative that we take action to prevent and control the spread of these potentially harmful species in our state.”