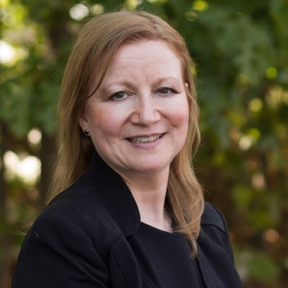 In response to The Asbury Park Press apology, Downey wants the media to “do better”.

FREEHOLD – In response to The Asbury Park Press updating its apology regarding the offensive caption of a nurse, Assemblywoman Joann Downey (D-Monmouth) calls for the media outlet to be held accountable for their actions.

“While I am happy The Asbury Park Press fixed its apology to include the entire Jewish community, this type of writing found in the caption is inexcusable. Not only is the APP in charge of writing unbiased and fact driven coverage, it needs to resemble an organization that its readers can trust. What happened the past few days has broken that trust, and it will take a while to build it back.”

“The Asbury Park Press has offended women in the month dedicated to remembering Women’s History. This type of mistake proves that while there are people who believe themselves to be free of sexist and racist thoughts and actions, everyone can find room to grow, and check their own implicit biases.”

“The APP needs to be held accountable for their actions, and continuously improve its system to ensure its staffers understand the magnitude of their words whether those words are intended to be published or not.”