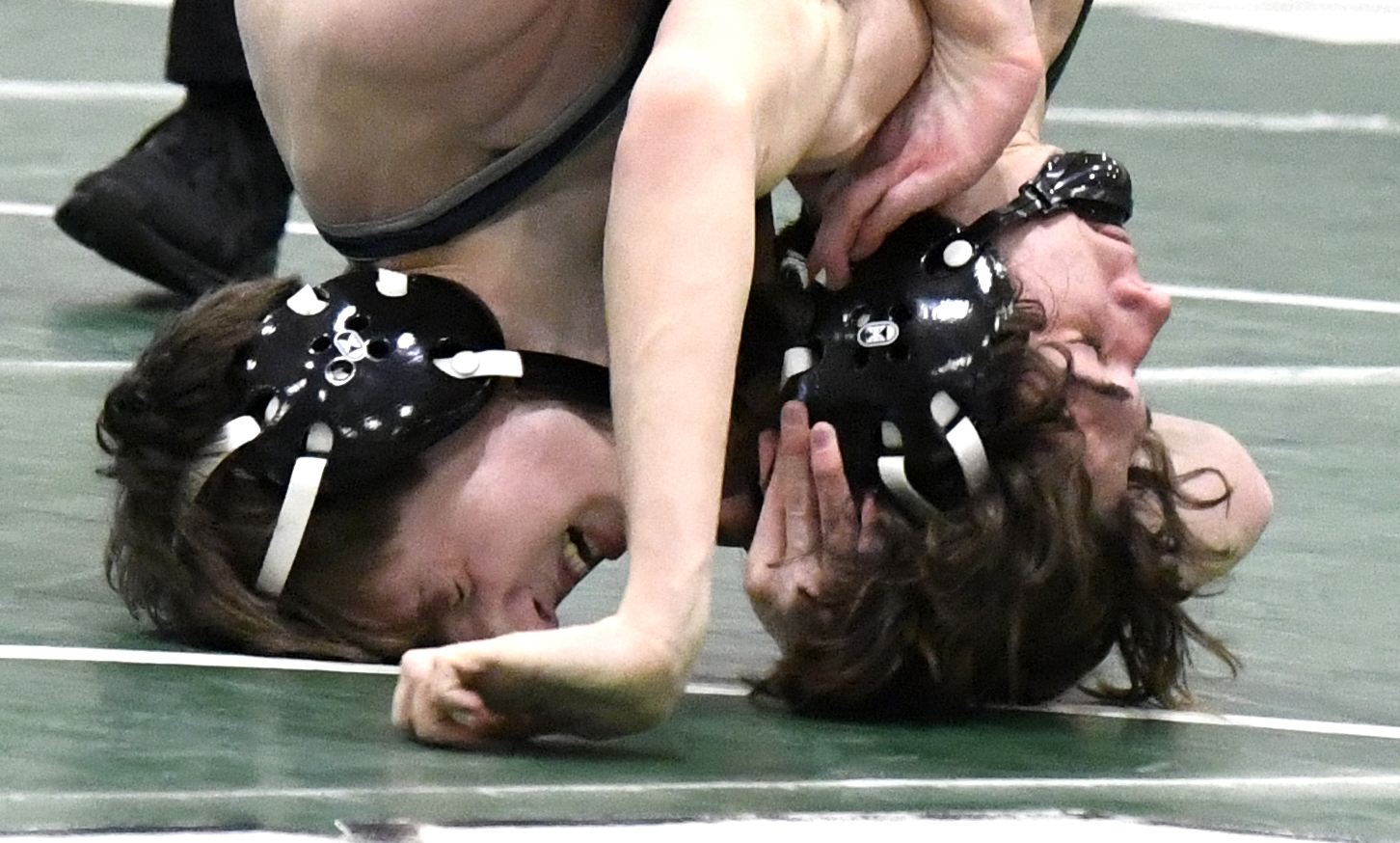 By Walter J. O’Neill, Jr.
The Long Branch High School wrestling program has been one of the best in the state. They have won an impressive 22 divisional titles, 14 district championships, six NJSIAA sectional titles, three consecutive Shore Conference Tournament and NJSIAA Group 2 titles from 2008-to-2010.

In 2020, the Green Wave finished 18-7 overall and were 7-3 against Shore Conference opponents and went 5-2 in the A North division. They won the District 23 title, placed second in the A North, and were NJSIAA Central Jersey Group 4 sectional semifinalists.

Get a quote from Mark’s Landscaping

However, this season has been very uncharacteristic for the Green Wave. In their first six matches they have been outscored 319-100 and are winless. Howell defeated Long Branch 60-9 to start the 2021 season. Middletown South then beat them 57-13, Marlboro won 52-21, CBA took a 60-14 win and Freehold Township pulled out a very close 39-31 win, and Colts Neck defeated the Wave 48-12.

One of the major reasons for this year’s downswing in Long Branch is the pandemic. Many parents and athletes just didn’t want to risk the chance competing in a shortened season.

Christian Brothers Academy is renowned for its swimming and basketball teams. However, the Colts are now adding wrestling to the repertoire. They have three non-public NJSIAA state sectional titles, four district titles, one Shore Conference and one divisional title.

Here are the results of the March 23 match.