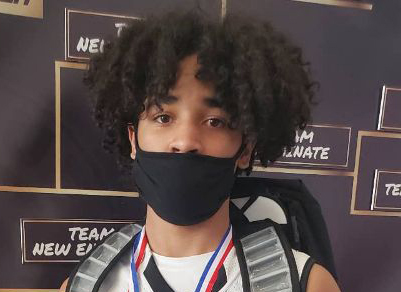 By Walter J. O’Neill, Jr., March 30, 2021
Ever since he could pick up a basketball Zayier Dean of Ocean Township has had one goal. “My future plans are simple, get to the league, it’s always been I dream of mine and I work very hard to accomplish it,” said Dean.

As an eighth grader Dean is very focused on that hoop dream. There is hardly a minute you will not see him with a basketball in his hands or working on improving his skill sets. Amateur Athletic Union, also known as AAU, is a program designed for elite athletes and Dean is a member of the New Jersey AAU Reborn Team which travels around the country playing in exclusive tournaments. 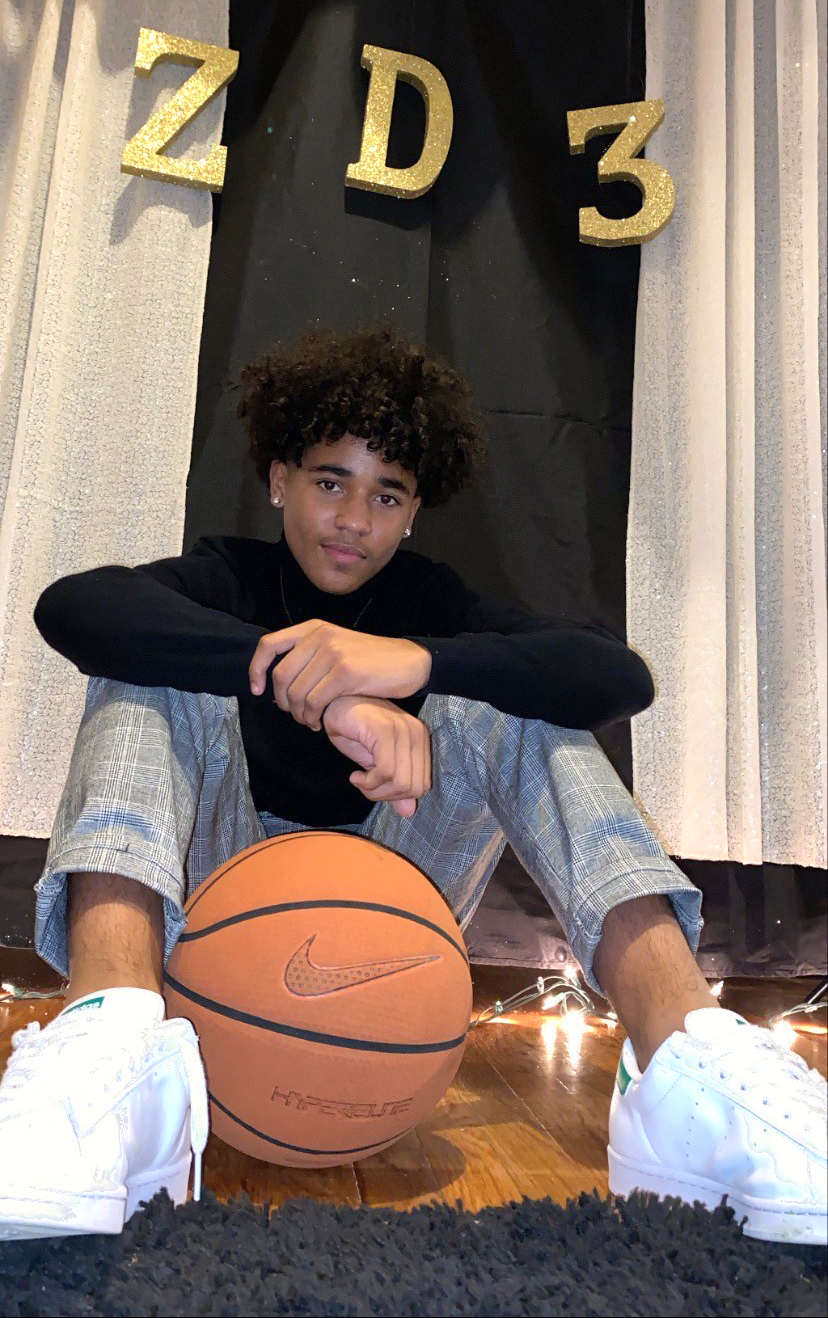 Zayier Dean who is an eighth grade student at Saint Mary School in Middletown has dreams of playing in the NBA. But before he gets into the league he will attend Pioneer Academy in Wayne.

Just last month Dean and his Reborn teammates played two of the toughest teams from New England and Rhode Island. “I think we could’ve have done better, we made some little mistakes on the court which affected us but my teammates and I still have a lot of confidence in ourselves going into the championship weekend,” Dean said. Team Reborn won the Marquee Hoops Circuit Tournament and Dean was named the most valuable player.

Dean is a famous name in this area for basketball. Zayier’s cousin Taquan Dean, who formally changed his name to Taqwa Pinero, was an all-star at Neptune High School and nearly a 2,000-point scorer for the University of Louisville. After he graduated in 2006, Pinero played professional ball oversees for teams in Italy, Russia, Spain, Turkey, Iran, Lebanon, and his last team was in France.

Caputo’s Pastry Shoppe for all your desserts

“Zayier has been on this path since he was a baby. I can remember coming home from the summers when I was in college and he would look me in the eyes and tell me he would be better than me,” said Pinero. Big ambition for a little baller. “I would tell him that he would have to earn that Dean name on the back of his jersey. From that day on I knew I had to stay in the shadows and allow him to earn his keep and not open certain doors for him.” 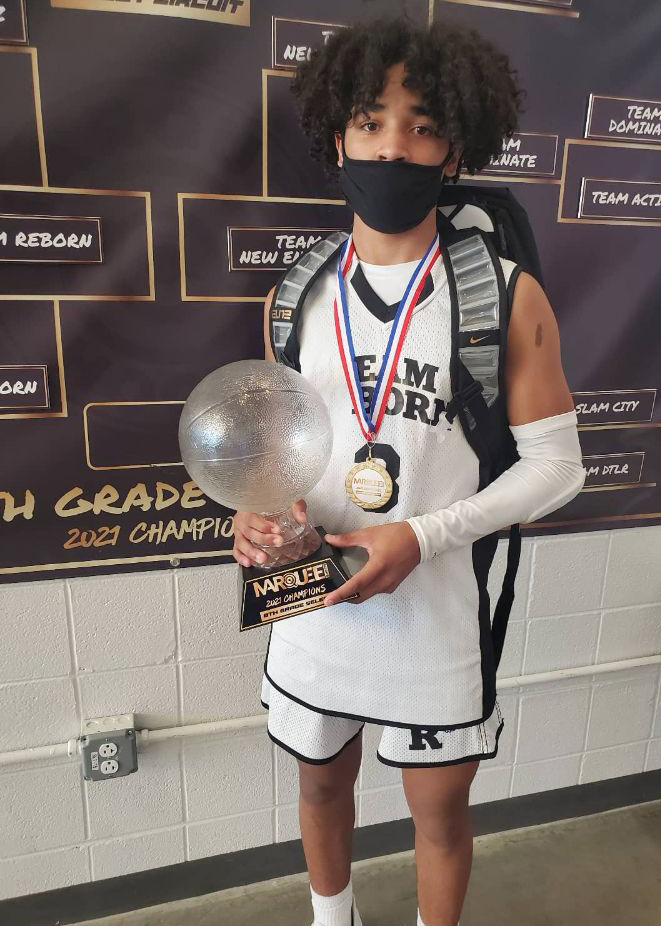 Pinero added that Zayier is a student of the game, that he knows every trait that made the greats so great and he puts that into his own game. “His father gave me the ball when I was a kid and now he’s passed that onto his own son. Zayier knows that it’s the unseen hours that’s going to get him to where he wants to go and he’s in that gym day and night. I’m proud of him because he’s going to take it farther than where I took it and that will lead the next generation of our family to take it even further,” said Pinero.

When Zayier hits the gym for his workouts he says something to himself before he hits the hardwood. “When you work out if you’re not messing up you’re not going hard enough,” said Dean. His dad also gave him and Pinero great advice. “He told me that it’s a marathon not a sprint and that’s something I live off and on the court.”

“So young King, you get my stamp of approval. You’re getting your first of many articles and I wanted to let you know I’m proud of everything you’re doing. Run your race knowing it’s a marathon,” said Pinero.

One of the biggest questions young Dean had to make was where he would be playing his high school basketball. Looking to improve upon his academic and hoop skills, he has decided to attend Pioneer Academy in Wayne, New Jersey.

Timothy Mark Thomas is a 6’10” who was ranked number two in the nation as a high school player behind Kobe Bryant in 1996. Thomas, who graduated from Paterson Catholic High School attended Villanova. He then went on to play in the NBA for 13 years with the Milwaukee Bucks, New York Knicks, Chicago Bulls, Phoenix Suns, Los Angeles Clippers and the Dallas Mavericks. He is the Director of Athletics and the head basketball coach at Pioneer Academy.

“I had narrowed down the options of high school to Pioneer, Ranney and Mater Dei Prep. It was a tough decision for me to make, but knowing that Tim Thomas is the head coach at Pioneer Academy helped me in my selection,” said Dean.