End of an Era – Brighton Bar in Long Branch closed

‘Will the Pandemic Ever End?’ 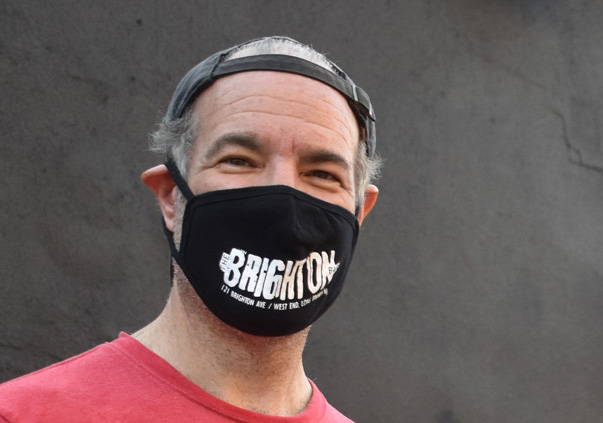 Open since 1915 the Brighton Bar in Long Branch, owned since 1996 by Greg Macolino, has called it quits. 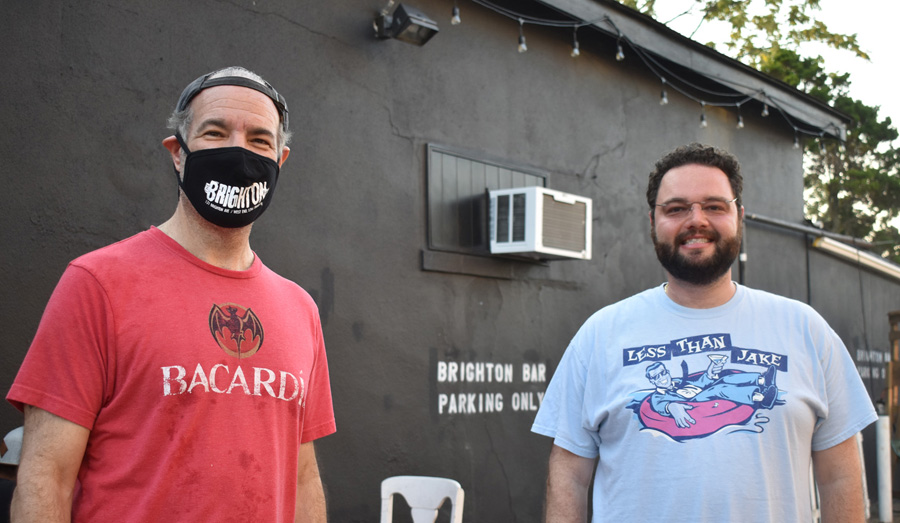 Back in the day, Greg and his rock band The Chronic Sick used to play at the Brighton. After working there he purchased the business from long time owner  Tony LaSanti and began bringing in original rock bands of all ages, giving hopes of stardom to all of them. It was a badge of honor to play on stage with the Brighton lights behind you. Closing will no doubt break a lot of new young rocker’s hearts. There was no place to play on stage for the first time like the Brighton.

Greg kept The Brighton going through good times and bad until the present.