Our State of Mind – A Defender of Voting Rights

Primary Election Will be Conducted In-Person, per Governor Murphy 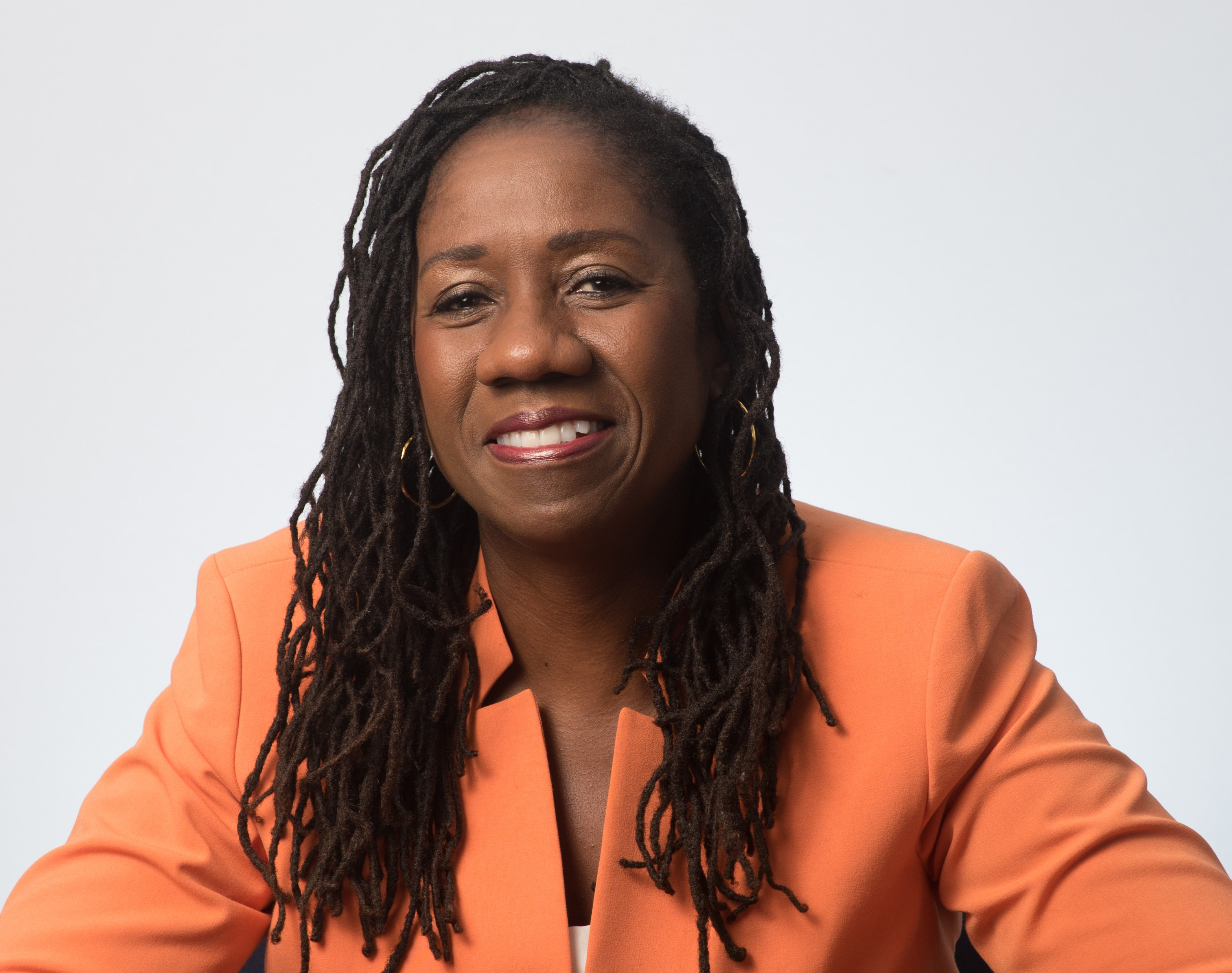 By Robin Martin – She was only 8 years old when the late Rev. Dr. King was assassinated in Memphis, TN, on April 4, 1968. At the height of the civil rights movement’s most intense tactics and strategies for voting rights, interstate travel, and equitable education.

Sherrilyn Ifill became the president and director counsel of the NAACP Legal Defense Fund and Educational Fund. Her journey included what is now deemed a landmark case Houston Lawyers’ Association vs. Attorney General of Texas, that challenged the “electoral scheme of 10 counties in Texas.” The scheme being, inhibiting the voting rights of Mexican and African-American residents during judicial elections.

The case was considered to be in violation of Section 2 of the Voting Rights Act of 1965. Ifill was a mere 3 years old then.
It may be presumed she was born to uphold the fight for voting rights equality for minorities. For you see, in recent days, Ifill and the Legal Defense and Educational Fund have submitted a case against the state of Georgia’s new laws that restrict voting rights for Latinx, African-Americans, and low-income individuals, with modifications of existing voting rights laws or the addition of new laws.
“S.B. 202 is a shameful, anti-democratic measure. It puts new restrictions on absentee/mail-in voting and drop box submissions, bars the use of mobile voting vans, allows for limitless challenges to voter registration and eligibility, and even makes it illegal for organizations to provide food and water to individuals waiting in line to vote.

We will continue to challenge S.B. 202 and other related legislation for exactly what it is — systemic voter suppression — and will relentlessly fight on behalf of communities of color to ensure that their political power is not diminished.” Sherrilyn Ifill, president-director counsel, LDF.

Associate Justice Thurgood Marshall joined the majority opinion in the case.
No longer is she a baby of the civil rights movement, she is all grown-up; all in the fight to preserve the rights of the disenfranchised Native Americans, women, people of color or immigrants who for decades been denied equal voting rights in the United States, regardless of the Constitutions fourteenth amendment rights.
Ifill has the insight into this twenty first century voting rights suppression scheme that includes Georgia and Texas.
In her early thirties, Ifill became a professor at the University of Maryland School of Law, and taught Constitutional Law. She is a graduate of Vassar College, and New York University Law School. She is married to Ivon Knobloch and has 3 children.
African American Histor
1846 – The Dred Scot case begins. Dred and wife Harriet sue Irene Emerson for their freedom in the slave state of Missouri.
1866 – Civil Rights Act of 1866 – passed by Congress, vetoed by President Andrew Johnson. Ratified in 1870 after the Fourteenth Amendment was ratified in 1868.
1931 – Nine Scottsboro Boys all African American put on trial, convicted, sent to jail for rape they did not commit.
Ms. Martin is an educator, freelance journalist and the 2008 Monmouth University, Dr. King Unsung Hero award.
Share