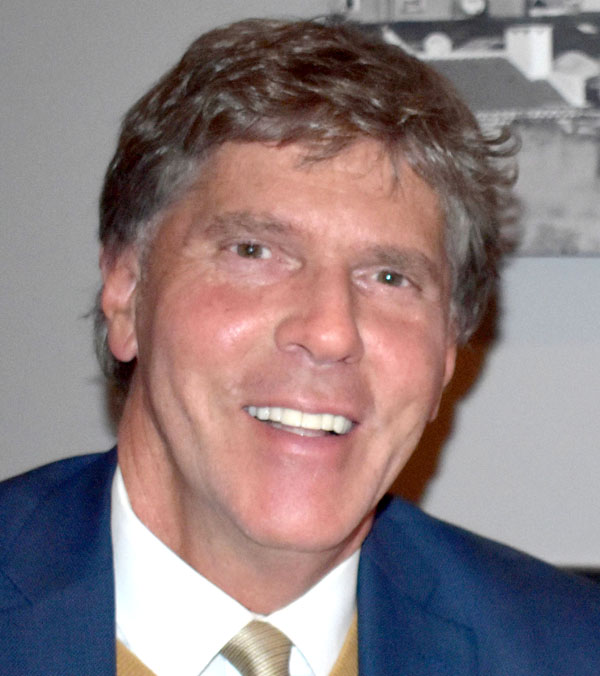 Mayor John Pallone today announced plans to create a new intermodal transportation center at the Long Branch railroad station. The intermodal concept will bring buses, trolleys, and other forms of transportation into the station parking lot, with an indoor waiting room so that railroad passengers can link to them more effectively.  They would also build a bridge over the railroad platform to the west in order to tie in the two sections of the transit village that are now separated by the tracks.

“I want to thank DOT Commissioner Diane Gutierrez-Scaccetti for the renovations that were completed last year to the Long Branch railroad station, including repainting the buildings and platform, resurfacing the parking lot, and new lighting in the tunnel from the parking lot to the platform,” Pallone said.

The DOT Commissioner also provided us with state grants that are making it possible for Long Branch to renovate the street, sidewalks, light poles, and landscaping in front of the railroad station and the length of the business and hospital district on Third Avenue. That work began in March, and will continue to completion this year,” the mayor continued.

“Now, we hope to make the Long Branch station more than a railroad depot and anchor its role as a center of the transit village concept in the city”.

Mayor Pallone explained that Long Branch is the location where the North Jersey Coast Line switches from electric to diesel. When the railroad was electrified from New York to Long Branch many years ago, the passenger platform was built across Morris Avenue, cutting the business district in two and preventing access from the west. The area around the railroad station was subsequently designated a transit village by the state, and has seen growth in new restaurants and residences in recent years.

“The plan is to build a pedestrian bridge over the tracks to the west side. This will allow free flow of residents and customers for businesses on both sides once again,” Pallone said. “At the same time, we’ll bring the buses that stop on Third Avenue into the train station parking lot and build an overhead and indoor waiting room for passengers during inclement weather. The parking lot has been underutilized and has room for the new structures,” the Mayor concluded.

“The transit village should be able to rely on as many mass transit options as possible. The railroad depot will become intermodal, because it can accommodate buses, trolley, taxis, and Ubers more effectively. We also hope to encourage the newer electric vehicles with state of the art charging stations,” Council President Mario Vieira said.

Long Branch’s proposal has the support of the state DOT Commissioner, who believes that federal funding should be available for its completion.

“The state wants to encourage the Long Branch transit village as much as possible, with innovative intermodal transportation at the Long Branch railroad station. The upgrades in the area that have already occurred and these new proposals will move us forward. There should be funding available as part of the expanded infrastructure initiatives in Washington D.C.,” said Commissioner Gutierrez-Scaccetti.