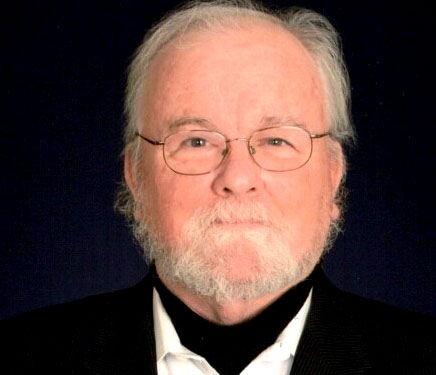 On the 18th of April, James Berry passed away peacefully after valiantly battling a prolonged illness. He was born on March 31, 1945, to Thomas Berry and Regina Hurden in Glen Cove, New York. After completing high school at Henry Hudson in Highlands, NJ, Jim enlisted in the Navy where he served from 1962-1967, living on base at the Lakehurst Naval Air Station and serving a tour in Vietnam. Following this time he joined the Naval Reserves where he served proudly for 14 years.

Jim was a proud member of the IBEW Local 400 and worked for decades as first an apprentice and then an electrician. He met the love of his life, Alberta “Bert” Berry, at a funeral in Long Branch, NJ, and at the time of her passing in September of last year, they had been happily married for 44 years. Jim and Bert raised their children Shannon (Norris) and Michael in Ocean Township where they were active members of the Oakhurst United Methodist Church. Jim took tremendous pride in putting his handyman skills to good use whenever someone in the congregation needed assistance. Avid campers, they spent countless trips mountain climbing and enjoying time with their extended family in New York’s Adirondack Mountains.

In 2015, they moved to Seabrook Senior Living where they thoroughly enjoyed the activities the community had to offer. If Jim wasn’t building something in their woodshop or participating as commander of the Veteran’s Association he was most likely watching NASCAR which brought him tremendous joy.

Jim is survived by his daughter Shannon, son in law Chris, son Michael, daughter in law Medea, 5 grandchildren Chad, Olivia, Nina, Albert and George, 2 brothers, a sister, 3 brothers in law and 6 sisters in law along with many loving nieces and nephews. He is predeceased by his beloved wife, his parents, step father, brother and brother in law.

There will be a joint celebration of the beautiful lives of both Jim and his beloved Bert.  Please contact theberryfamily21@gmail.com for details regarding celebration. The family invites you to leave a letter of condolence by selecting the Tribute/Guestbook link above.