By Walter J. O’Neill, Jr.
April 24, 2021
Saturday morning was a beautiful day for baseball and the Green Wave of Long Branch hosted their first home game in over a year. Their opponents were the Red Raiders of Keyport. The Wave were wearing their new dark grey uniforms for the 2021 season which were trimmed in white and green.

It was the second game for the Red Raiders, who recorded an 11-1 win over Lakewood to start their season. Long Branch, who had two road losses, 9-6 at Shore Regional and then 13-3 to the Titans of Keansburg were happy to finally get a home baseball game.

Taking the mound for Long Branch was Christian Rodriguez. “I just like throwing the heat,” said Rodriguez. He is also the starting quarterback for the Green Wave football team. “The stance I use in football is much more natural for me. I’m not as comfortable throwing out of a side stance.”

During the first inning Rodriguez had two outs with Keyport runners on first and third. He then zeroed in on Andrew Conklin, his man behind the plate, who keeps his pitchers focused. Rodriguez settled into his zone and unleasehd his four seam fastball to retire the sides. “I don’t get nervous when runners get on base. I trust my arm and my teammates,” said Rodriguez.

The bottom of the first inning is where Long Branch scored five of the game-high eight runs. They were hitting and running the bases exactly how head coach Ben Woolley was planning. “I have a lot of younger players out here and they are learning quickly,” said Woolley.

Keyport came back in the top of the second inning scoring five runs. They were led by Anthony Longo, who smacked a double in the first inning and a triple in the second. He was responsible for three runs, half of the Red Raiders game total.

Long Branch held Keyport scoreless in the top of the third inning. Rodriguez had thrown a total of 76 pitches in three innings. In the bottom of that inning the Wave added their final three runs.

Woolley changed pitchers in the fourth inning with Jason LaViola taking the mound. He threw 73 total pitches only allowing one run to plate in the top of the seventh. LaViola and Rodriguez both had six strikeouts with the win going to LaViola.

Top hitters for the Wave were Tyler Abbot going 2-for-4 with a double and single, driving in two runs. Robert Baez went 1-for-2 with an RBI, both Shawn Rodriguez and Josh Welsh went 1-for-3 with an RBI and Christian Rodriguez was 1-for-1 at the plate. 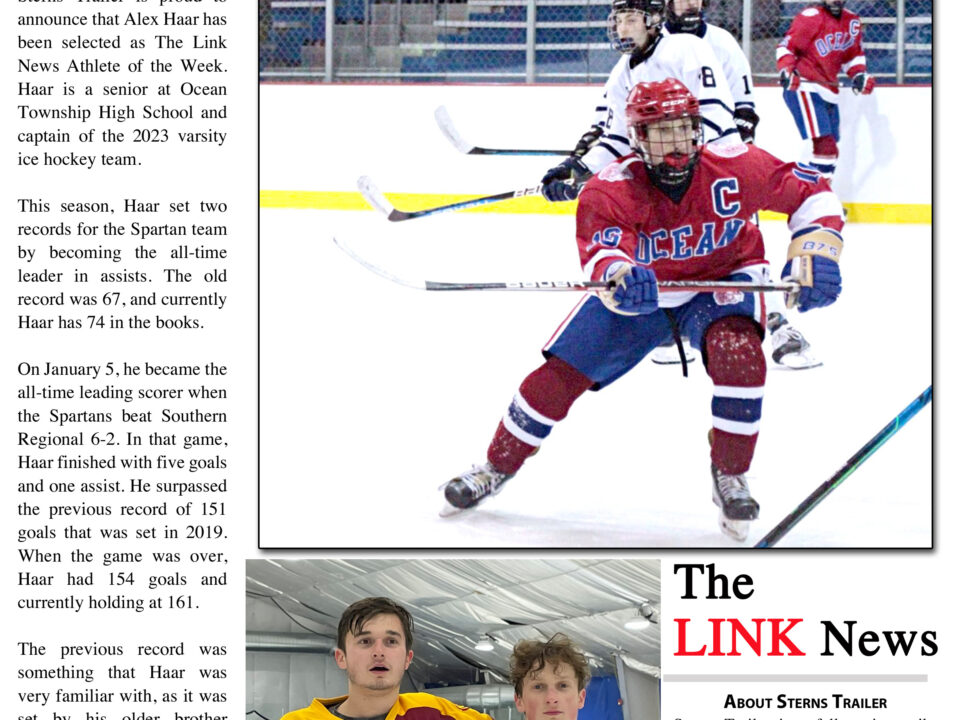