May programs at the Long Branch Library 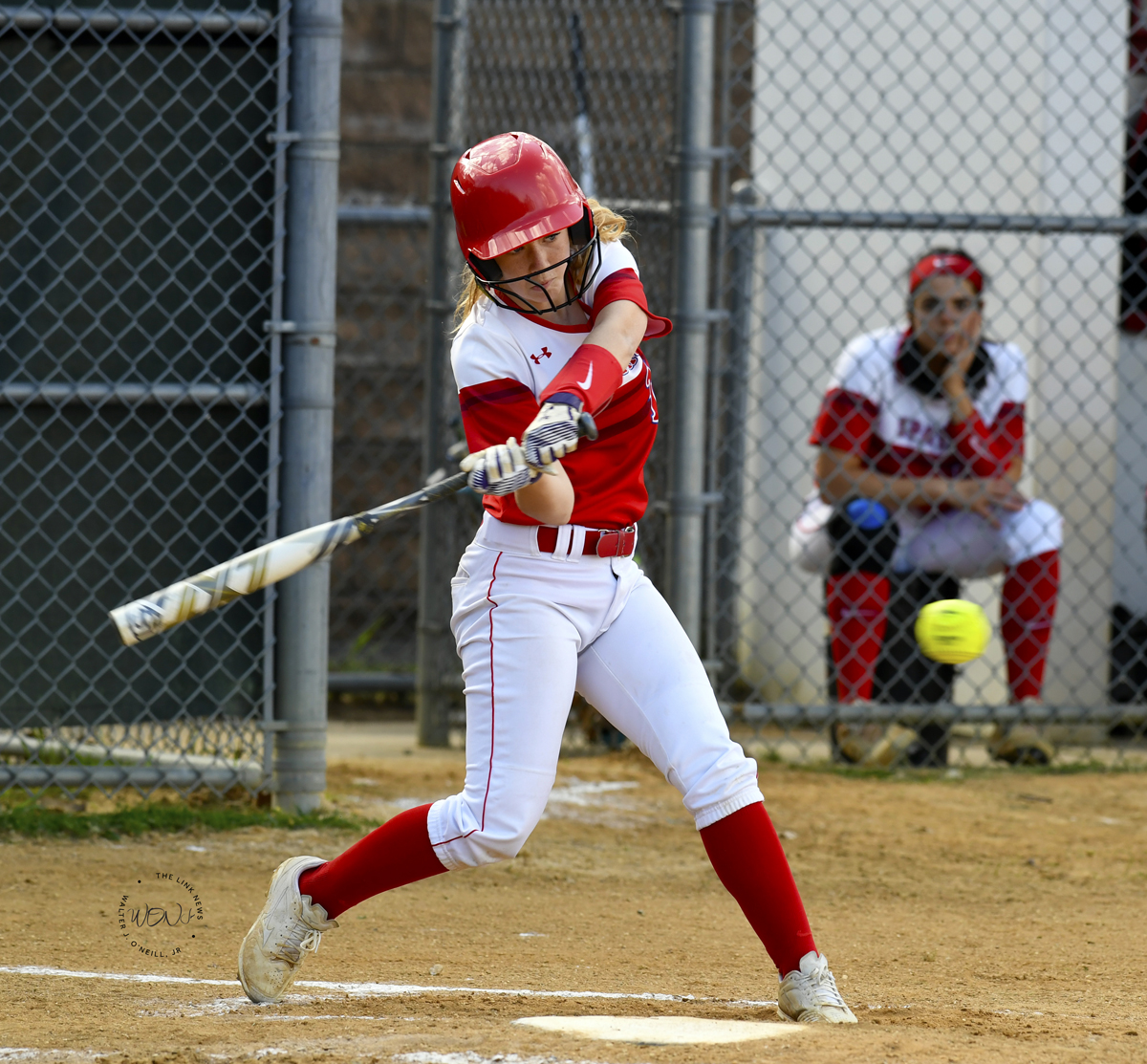 By Walter O’Neill Jr- It was not exactly the opening day that Ocean Township High School softball coach Ryan Pringle was planning on. The Spartans hosted the Eagles of Middletown South, who won 16-0 and the game was stopped after five innings.

In accordance with the NJSIAA mercy rule which has a team up 10 runs or more over an opponent after five innings the game is stopped and the result stands as official. “Obviously not the way we wanted to start our season, but I knew scheduling one of the best teams in the Shore Conference for opening day would be a big challenge for our young team,” said Pringle.

Many elite coaches believe the only way a team can improve is when they play higher caliber squads. “I do think games like this can build character and show our players how hard we have to work if we want to compete at the highest level in our conference,” Pringle said.

In the circle for the Spartans was senior Ally Ankiewicz. She was no slouch; she was throwing some great pitches. The Middletown South players were just keyed in and had tremendous bat skills as they were hitting her.

Middletown South scored six runs in the top of the first inning, five in the third, one in the fourth and an additional four in the fifth. That was enough for the umpire to call the game and give the Eagles the 16-0 victory. They are 1-2 on the season. “Coach Smith has done an excellent job putting together that strong roster full of seniors and juniors at Middletown South, so credit her kids for really playing a great game,” said Pringle.

Ocean has some young players just getting their first taste of varsity action. “We have a group of committed and high character student-athletes, and I think we will continue to get better each day. After losing all of last season to the pandemic, we are very thankful to be back doing what we love, and hopefully we take advantage of every opportunity in front of us,” added Pringle. Ocean is also 1-2 on the season.