Notice from the City of Long Branch on fish kill 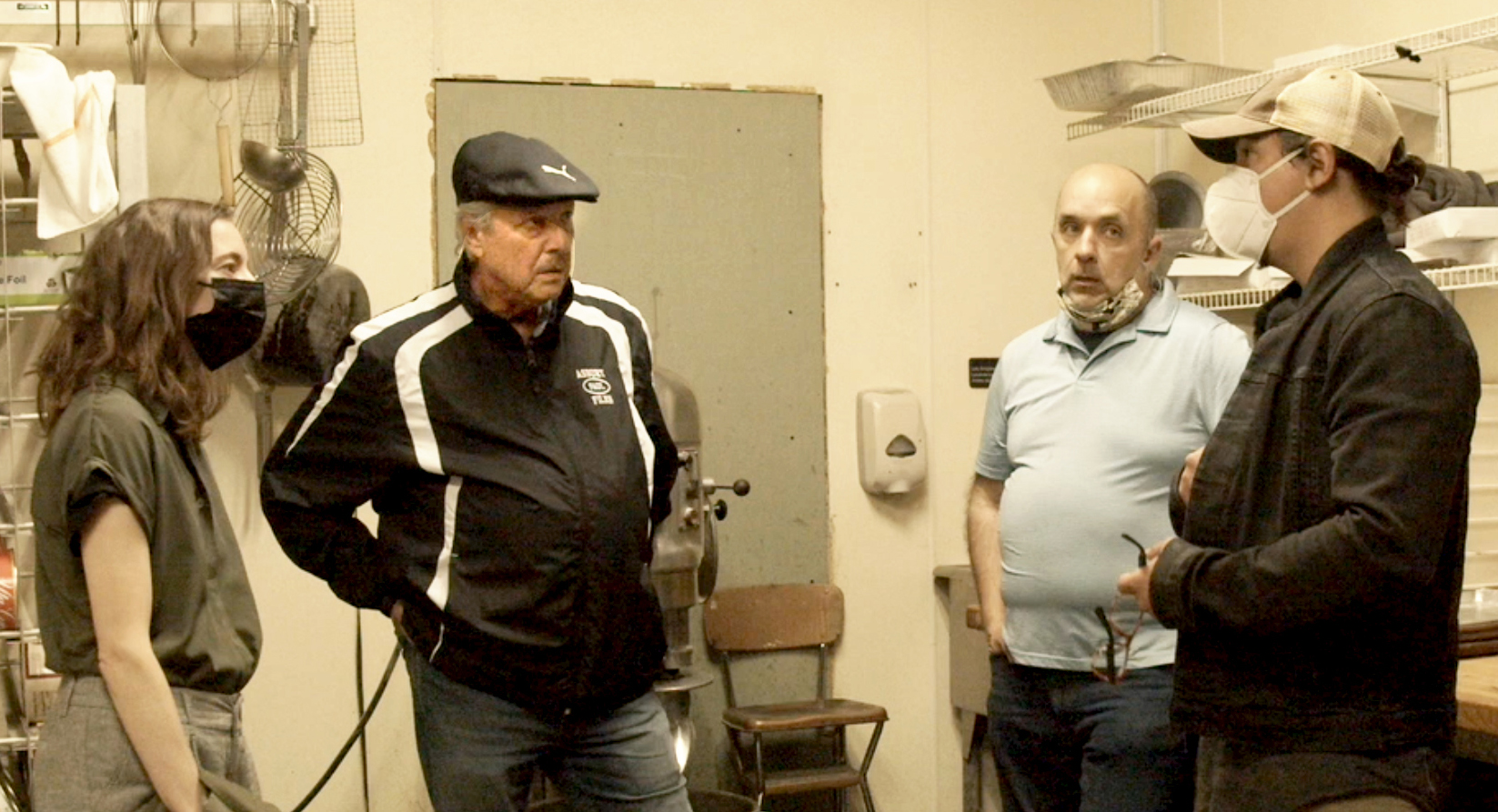 Dinner Talk, A pilot episode for a brand-new upcoming drama network series will be filmed at iconic locations throughout the cities of Long Branch and Asbury Park. The filming will begin Monday, May 10th and conclude on Friday May 14th. 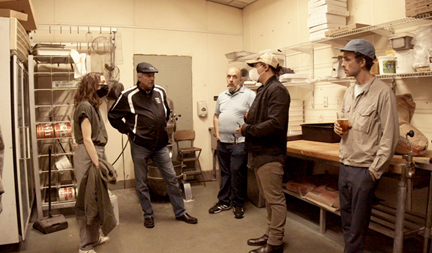 The project is a collaboration between Asbury Films, LLC, and 10PRL ( https://www.10prl.com/) a film studio and production company, which is located in a 6,500 sq ft. state-of-the-art film, art and event space in Long Branch.

Dinner Talk, written and directed by Louis Gerard Politan, is a unique story about a restaurant that serves as an epicenter for a circle of people who become intertwined and lost souls seeking redemption. The story illustrates that human and life issues don’t discriminate against class, status or success and it is here where the characters and stories unfold. The pilot will be shot on location at Pagono’s Uva Ristorante, in Bradley Beach, (https://www.uvaonmain.com/), 10PRL in Long Branch and other locations along the Jersey Shore.

Asbury Films LLC, and proudly women and LGBTQ-owned production house, 10PRL, located at 515 Bath Ave. in Long Branch, are committed to building a film scene on the Jersey Shore that is inclusive, diverse, poignant and local. “I want to bring internationally recognized, world-renowned quality to the shore while remaining a family of largely NJ-bread musicians, actors and crew, and create every aspect of a film with the abundant talent we have around us on the shore,” said Paul Perrina, Founder and CEO of Asbury Films LLC. Both career drummers and musicians, Paul Perrina and April Centrone will additionally be supervising the music of Dinner Talk, along with other local musicians from the Asbury Park area.