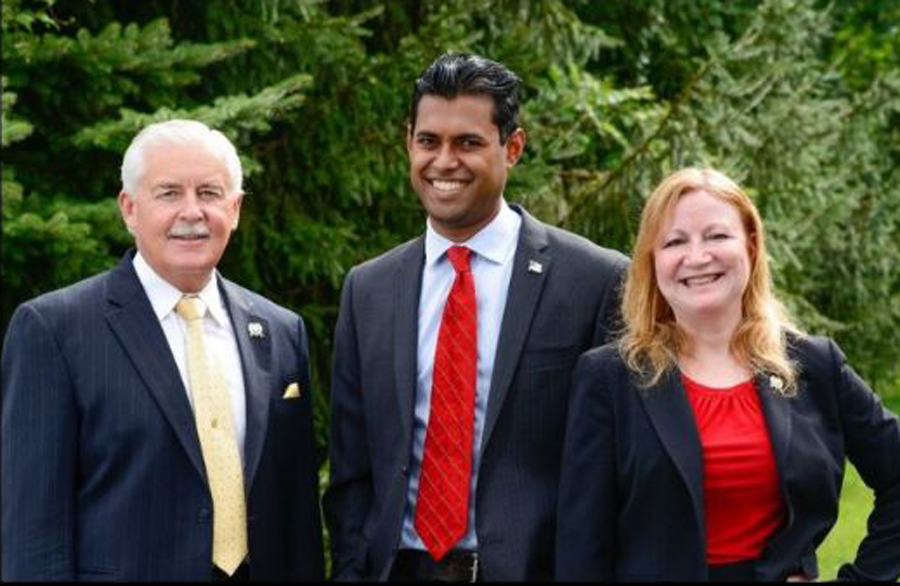 The letter states the ordinance restricting public parking to provide parking privileges for beachfront homeowners violates the public’s right to have beach access.

Senator Vin Gopal and Assembly Members Eric Houghtaling and Joann Downey wrote a letter Thursday to Deal Mayor Sam Cohen urging him and the Deal Board of Commissioners to reconsider the borough’s proposed ordinance restricting public parking to one side of five borough streets to provide exclusive parking privileges for beachfront home owners.

Below is the letter from the 11th Legislative District Office that was also sent to Stephen R. Carasia, Borough of Deal Clerk/Administrator and Acting DEP Commissioner Shawn M. LaTourette:

We are writing to urge you and the Deal Board of Commissioners to reconsider the borough’s proposed ordinance restricting public parking to one side of five borough streets to provide exclusive parking privileges for beachfront home owners. This policy would violate the public’s right to have access to the beaches in favor of making half the parking on those streets exclusive to a handful of private oceanfront homeowners.

The ocean and the beaches that run along it are the state’s greatest natural resource. They belong to everyone, equally. No government body has a right to restrict access to the ocean and ocean beaches to provide exclusivity to people who are fortunate to live along the beachfront.

The courts have upheld the public’s rights under the public trust doctrine to use and enjoy the State’s tidal waters and adjacent shorelines. The State Legislature reaffirmed those rights in the last legislative session with the passage of S1074, which we sponsored.

Every taxpayer in New Jersey contributes to major beach protection projects such as the beach replenishment that is conducted on an ongoing basis. This work is performed to preserve the beaches so everyone can enjoy them.

Many residents of our Legislative District 11 have called to complain about Deal’s proposed ordinance, as they have in years past when the borough attempted to restrict public beach access by restricting access to the streets that end at the beach. They, as well as local environmental organizations that have called us, question why this is even necessary as the homes along the oceanfront in Deal have large driveways that can accommodate many cars.

The Deal Board of Commissioners has withdrawn similar proposed ordinances that would have restricted public access to the beaches along the oceanfront several times over the past five or six years. We urge you and the Board of Commissioners to reassess this ordinance and not move forward with any plan that restricts public access and would make it more difficult for all the residents of the State of New Jersey to access and enjoy beaches within the borough.

If you wish to discuss this important issue further, please do not hesitate to contact us through our Legislative District 11 office at (732) 695-3371.

We look forward to your response.