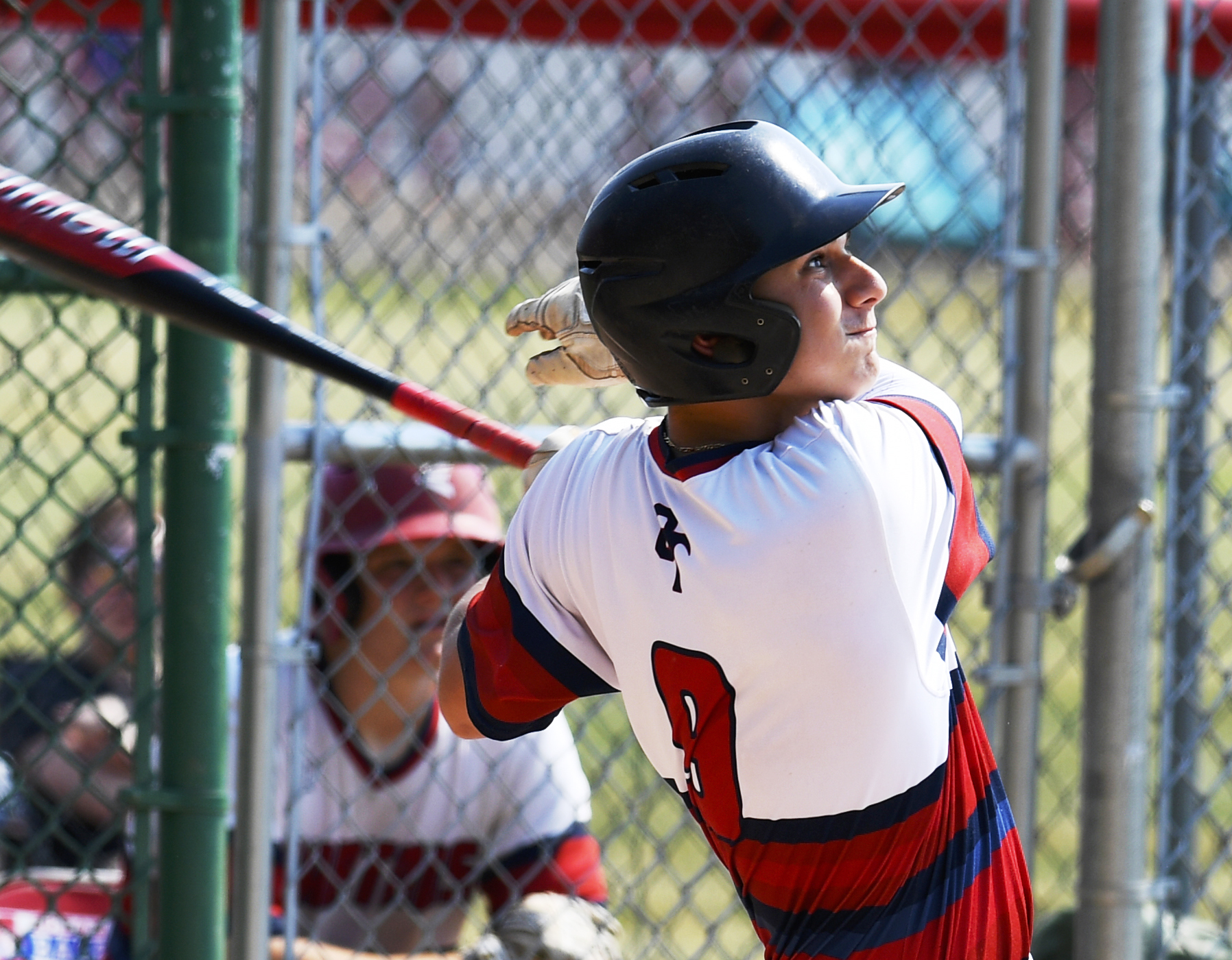 Monmouth Regional looked very good in the top of the first inning as they scored two runs, which equaled their total runs from the Monday afternoon loss.

On the mound for the Falcons was Zach Lopes, who went two innings throwing 50 pitches, allowed six hits, five runs and had two strikeouts. Also getting some action throwing the ball was Dominick Santaniello who went three innings allowing seven hits and four runs. He threw 48 times and also had two strikeouts. The last Falcons to get on the mound was James Kelly, who went one inning and allowed one hit.

Ocean also used a variety of players on the mound. Riley Morrow and Colin Latzch each had nine pitches, Morrow gave up one run. Getting the save for the Spartans was Matt King with three strikeouts throwing 17 times.

The Spartans had three players going 2-4 in the game. The biggest hit of the game came from Nick Callano, who hit the second pitch thrown at him deep over the 330-foot fence in left field. The other two Ocean players going 2-4 were Kevin Novobilsky and Nick Vaughn. Zach Robinson and Riley Morrow went 2-3 in the game. Morrow and Shane Garrett each had a triple for the Spartans.

Joe Esposito of Monmouth Regional went 2-3 with a triple and an RBI. His teammate Christian Zito went 2-2.

The A Central division of the Shore Conference is loaded with good squads. Red Bank Catholic sits on top with an overall record of 17-3 and 13-3 in division action. Ocean Township is close behind at 14-6 overall and 13-5 in the A Central. They are followed by Rumson Fair-Haven, Raritan, Holmdel, Monmouth Regional at 7-12 overall and 7-10 in the division. The last two teams are St. Rose and Shore Regional.