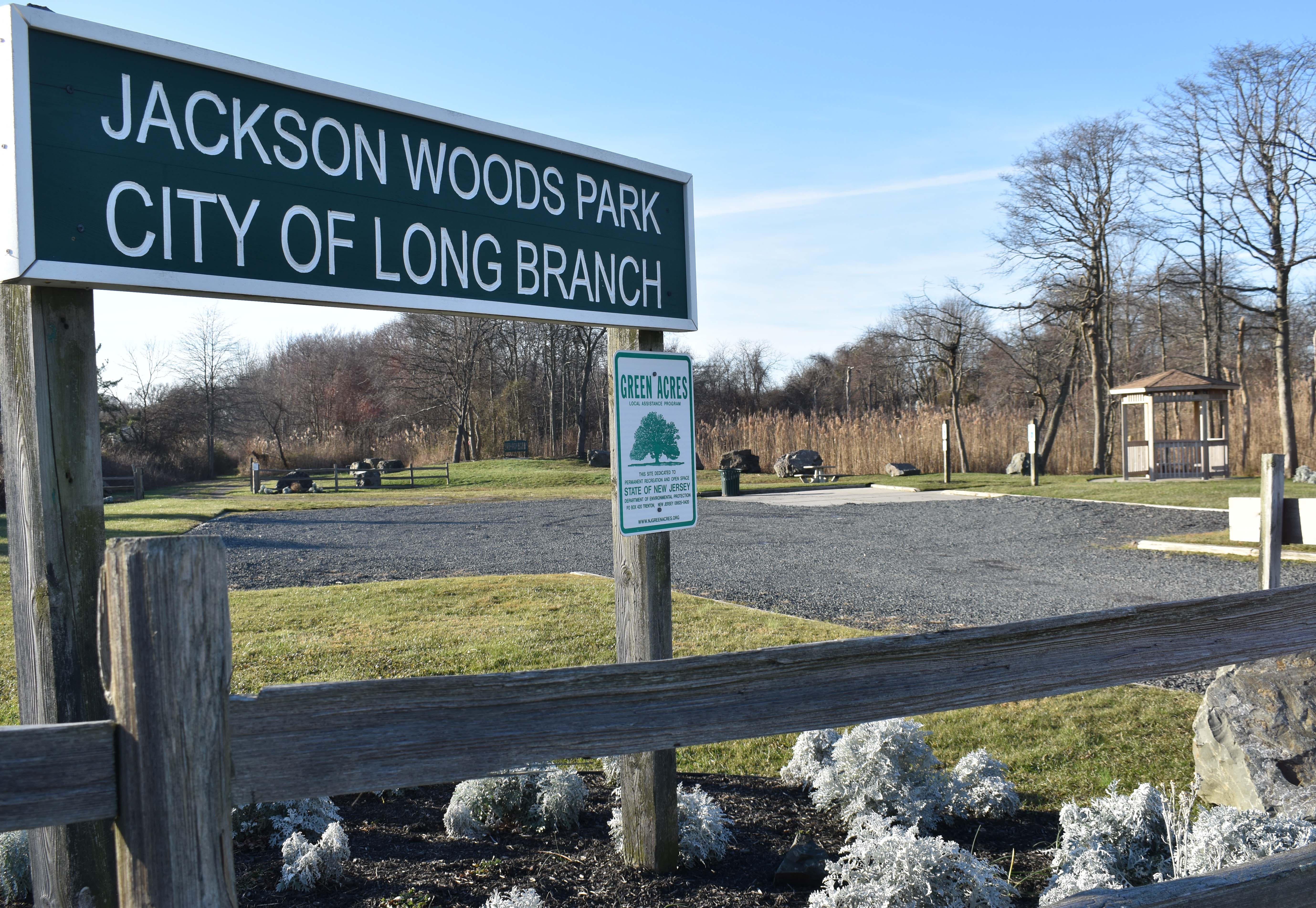 By Neil Schulman, Long Branch — The city is getting a grant which will benefit both the Shore House and Jackson Woods Park.

At the July 28 City Council meeting, Council President Anita Voogt said she was delighted that the city had received a $32,000 grant from the Department of Transportation as part of its Urban Youth Corps Summer Jobs Program.

The program provides seasonal employment opportunity for young adults in urban areas. For Long Branch, the money will be going to employ members of Shore House to help clean up Jackson Woods. Shore House’s goal is to provide hope and access to education and employment to those with mental illness.

The DOT says the program funding is enough to employ 10 young adults for the season, a supervisor, and provide supplies.

Voogt said this was a win for everyone.

“The fact we were able to get a grant, not only for the park, but in support of… those dealing with mental illness, I think is just extraordinary,” Voogt said, congratulating all the people who made getting the grant possible.

At the meeting, council voted to reject bids it had received for to improve the landscaping along lower Broadway.

Long Branch received the bids in mid-June, and had expected the winning company to begin work soon. But Mayor John Pallone said they were told that the earliest work could start would be the end of July — and there was no guarantee it could start by then.

The city plans to try again, with a different scope.

“We are still trying to get someone lined up, on a smaller scale,” Pallone said.

Voogt became Council President at the start of July. Under the Pallone administration, each member of council serves as president for 12 months, except for Dr. Mary Jane Celli, who has always been vice president.

Each president runs meetings slightly differently. Voogt is looking to make some changes to the workshops, where council discusses plans and ideas. She has added sections for new and old business to the agenda.

One thing she’d like to implement is to meet with members of some of Long Branch’s boards and committees, such as the Green Team or Cable Commission. She envisions a brief discussion with the heads one of these groups, perhaps once a month.

Voogt said there are “a whole lot of really good people who are doing some really good work,” and this would be a chance to catch council members up on what’s happening, when it’s time to appoint more members, and generally get more involved. Council would not meet with the Zoning Board of Adjustment or Planning Board this way, since those two groups are considered independent of council.