Sica building, slated for apts, gets another owner 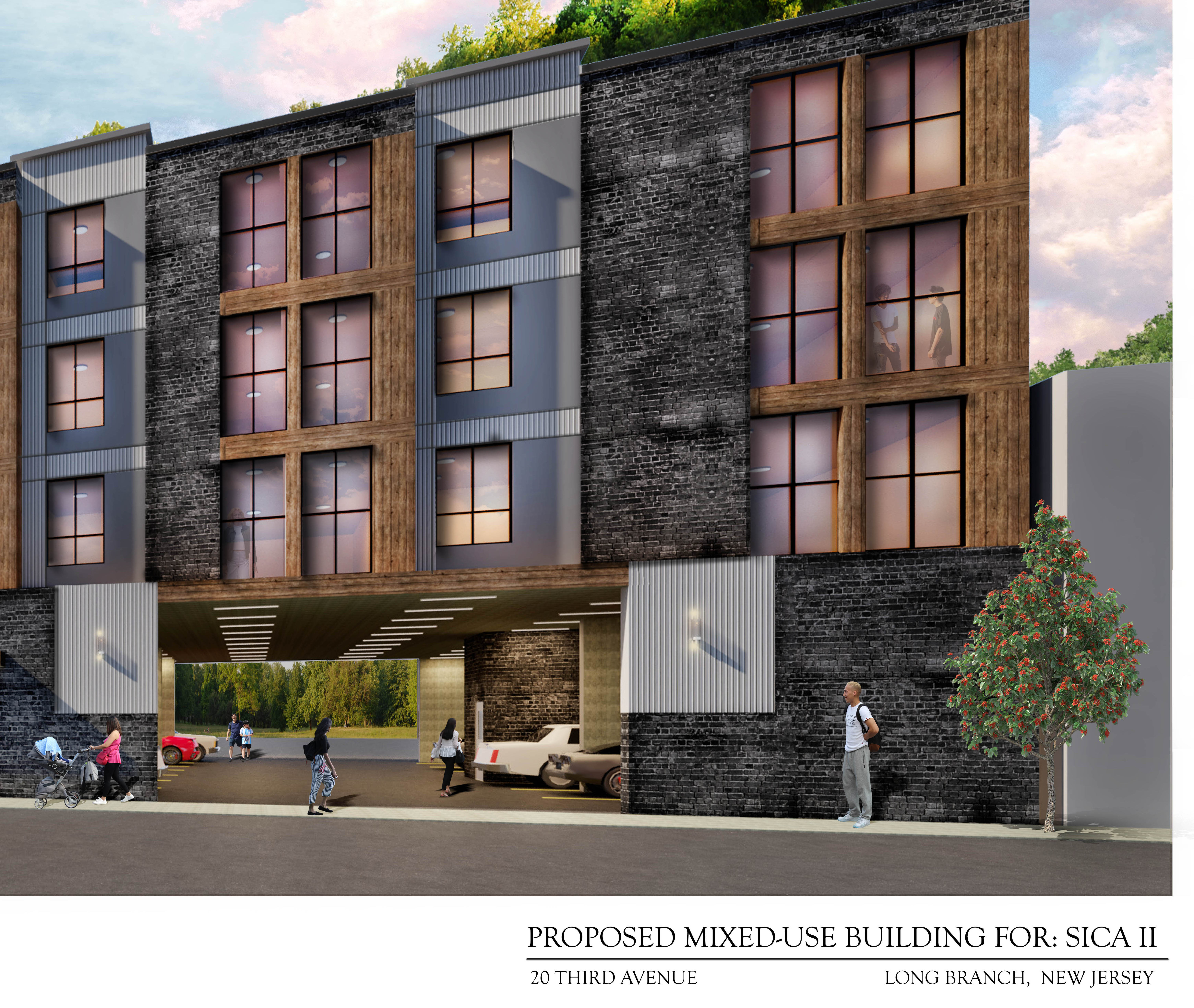 Shore Institute of the Contemporary Arts (SICA) building at 20 Third Ave in Long Branch was originally home to the Lincon Can Manufacturing Co. The vacant building was purchased and transformed into SICA, with art displays on the ground floor and art studios on the second floor. There were also art and yoga classes. But they closed their doors and moved to Asbury Park.

A very ambitious Darren Davis, who had already started Celtic Concepts in 1998, and purchased John Guire’s on Brighton Ave after owner Robert Shannon passed away in 2016, set his sights on the large SICA property.

Davis bought the building, finally getting approvals for a 4,800 sq. ft. commercial space on the first floor, and around 30 one-bedroom apartments on the second floor.

Last week he sold the property, approvals and all, to Steve Silverman, in connection with Green Field Builders, a company with banners displayed on projects all over town, including buildings on Third Ave across from Fine Fare Supermarket as part of Transit Village near the train station. 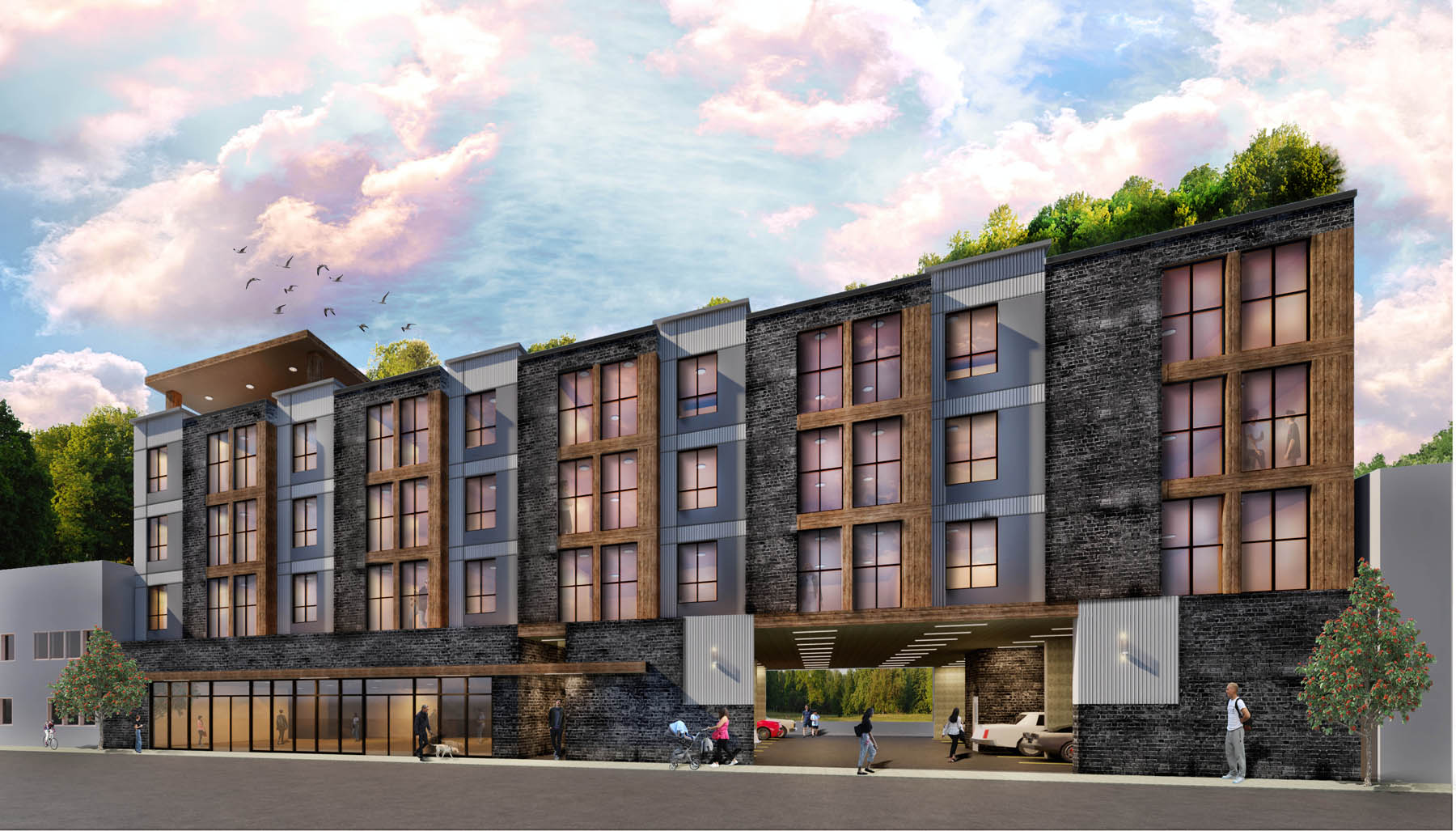 Artist rendering of new apartment building that will replace the SICA building at 20 Third Ave.