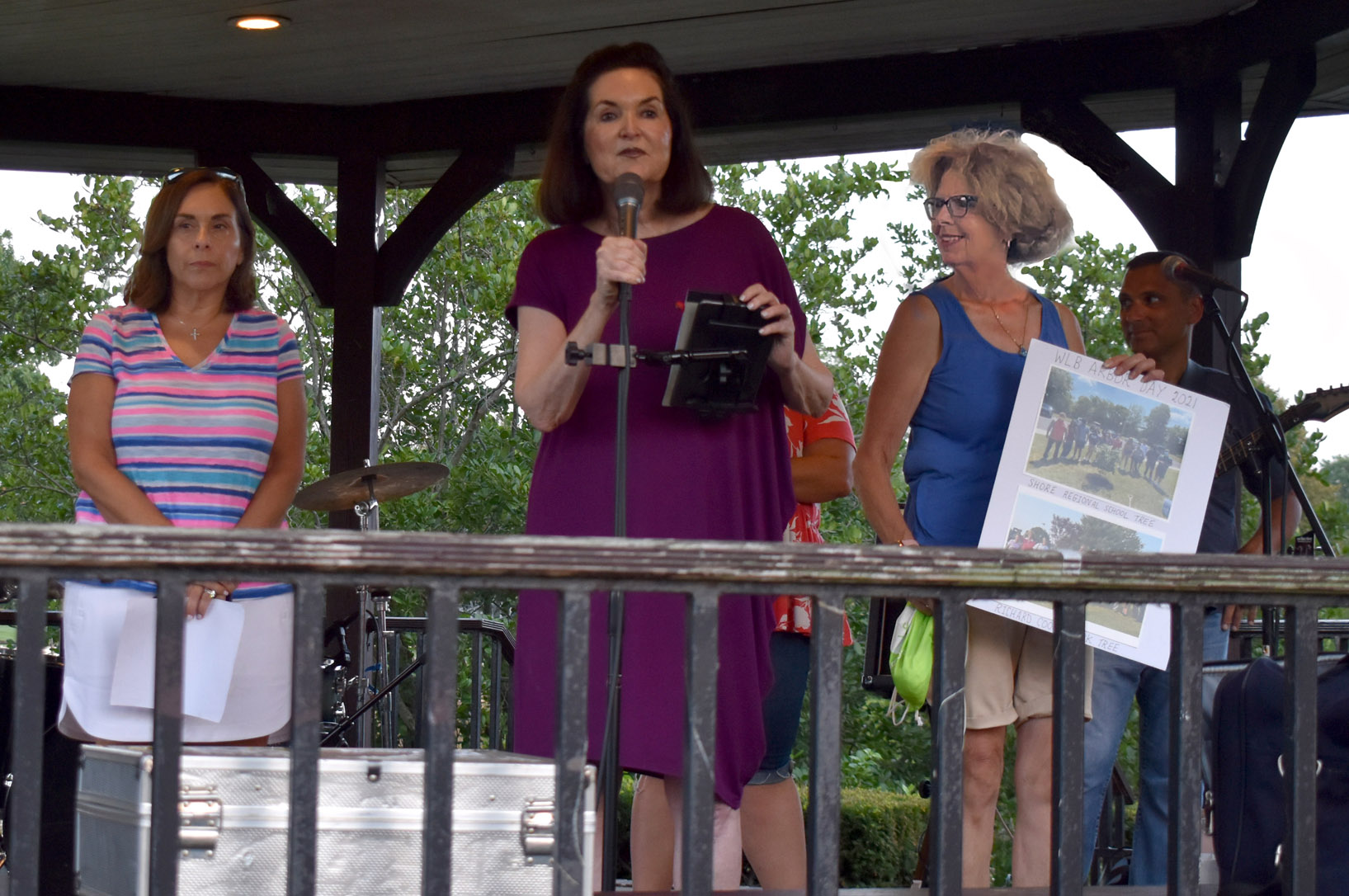 West Long Branch finally got to celebrate Arbor Day this year which had been postponed due to COVID. The Shade Tree Commission did plant four trees, one at each school in West Long Branch, and one at Borough Hall in the new Richards Cooper Park.

During  a recent concert at Franklin Lake, Mayor Janet Tucci, Councilwoman MaryLynn Mango and Ellen Whitford, Chairperson of Shade Tree Commission took a few minutes to talk about the importance of trees and the history of Arbor Day.

Mango, WLB Council liaison to the STC spoke about how Arbor Day was founded in 1872 and celebrated with the planting of one million trees in Nebraska. “Arbor Day is still very important and is now celebrated internationally,” Mango said.

“Remember the best time to plant a tree was 20 years ago, and the next best time is right now,” Mayor Tucci said.

Last year sixth grade girls of the West Long Branch Girl Scout Troop 1109 donated a tree to the WLB schools. They used their cookie funds and other fundraising money to purchase the tree to plant in front of the Frank Antonides school. 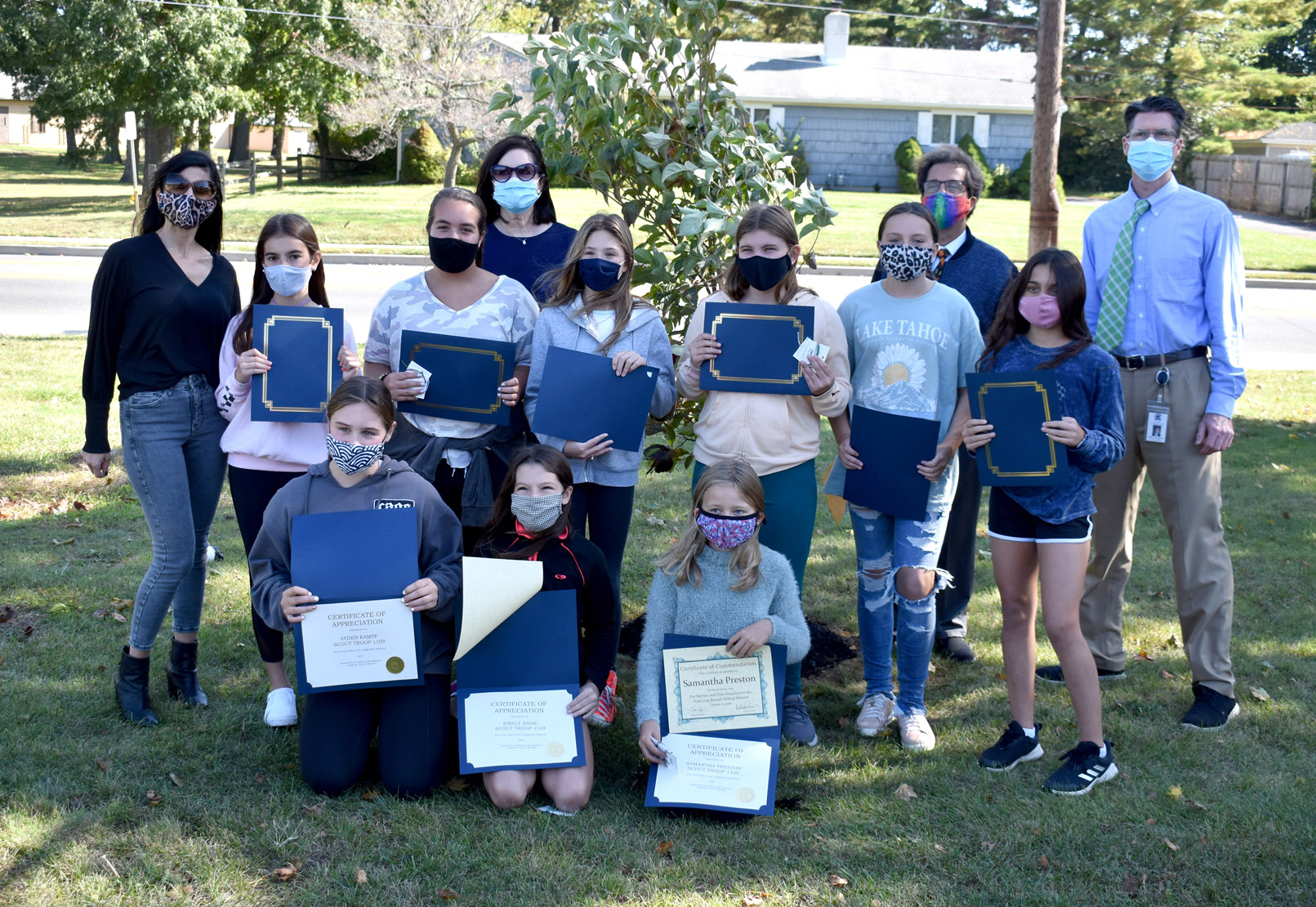