Housing Units To Be Renamed & Preparing for Bucky James 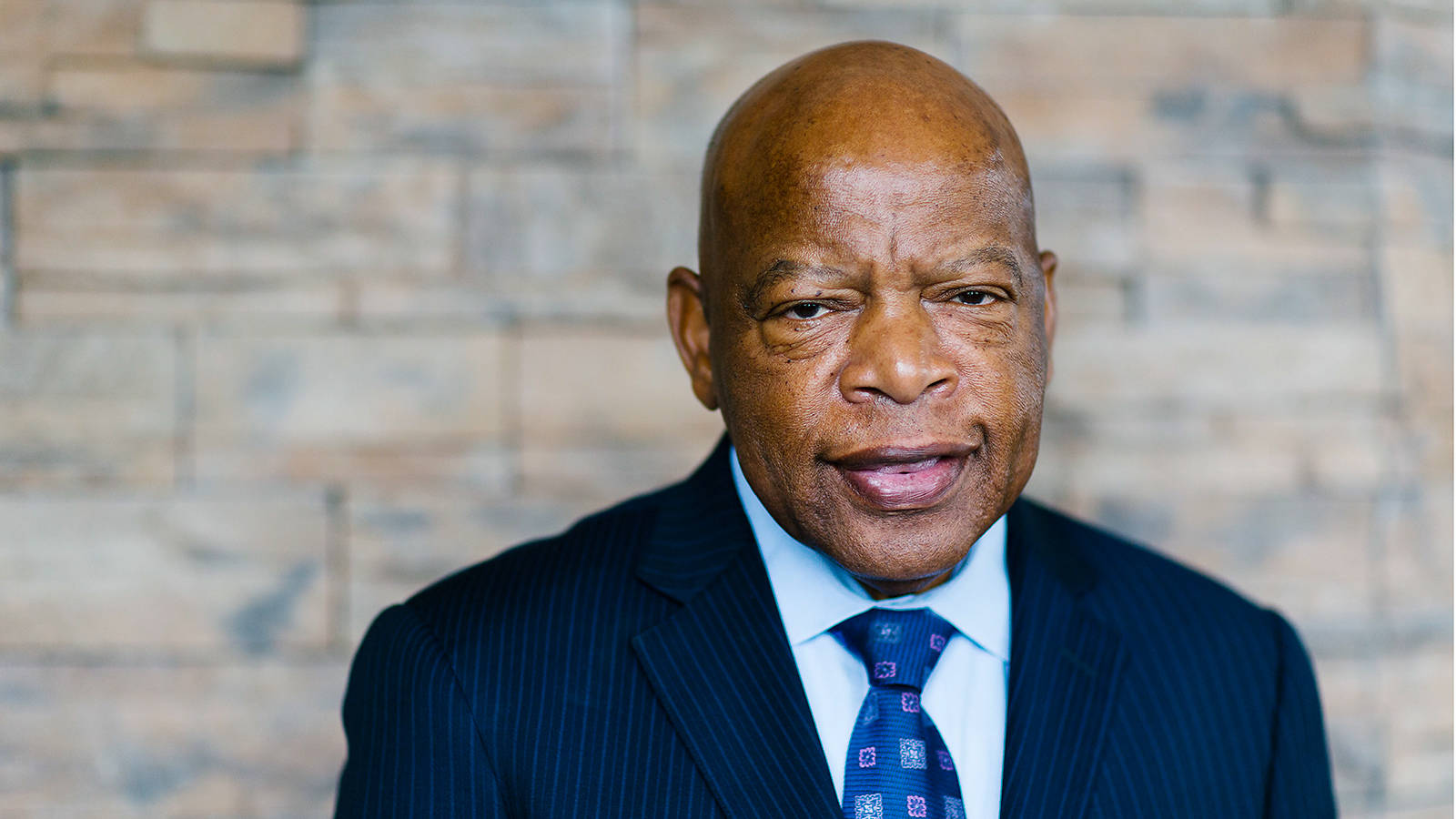 Long Branch – Councilman Bill Dangler announced that on Sept. 15, there will be a ceremony to rename a group of housing units managed by the Long Branch Housing Authority.

Wilson is one of the seven U.S. Presidents who spent their summers in Long Branch. But in recent years, his racist attitudes while in office, such as increasing segregation of the federal government, have made people question if he should be honored by having buildings named after him. Last year, Monmouth University changed the name of the Wilson Hall to The Great Hall at Shadowlawn.

Lewis was a Congressman and Civil Rights leader.

Earlier this year, the city and Housing Authority reached an agreement. Long Branch would take control of the Bucky James Community Center, in exchange for land to build more affordable housing.

Because Bucky James is owned by the authority, it must comply with regulations by the Department of Housing and Urban Development  (HUD), and that limits the uses for residents who don’t live in authority buildings.

At the moment, Long Branch is waiting for HUD to approve the sale, but officials want to be ready when they can take control of things.  Pallone said once the sale is approved, it might be possible for Long Branch to begin managing things before the paperwork is completed.

Officials are putting together a committee to discuss what services Long Branch might offer through the center.

“We will already have some idea of how we want to go,” Dangler said, so Long Branch can hit the ground running.