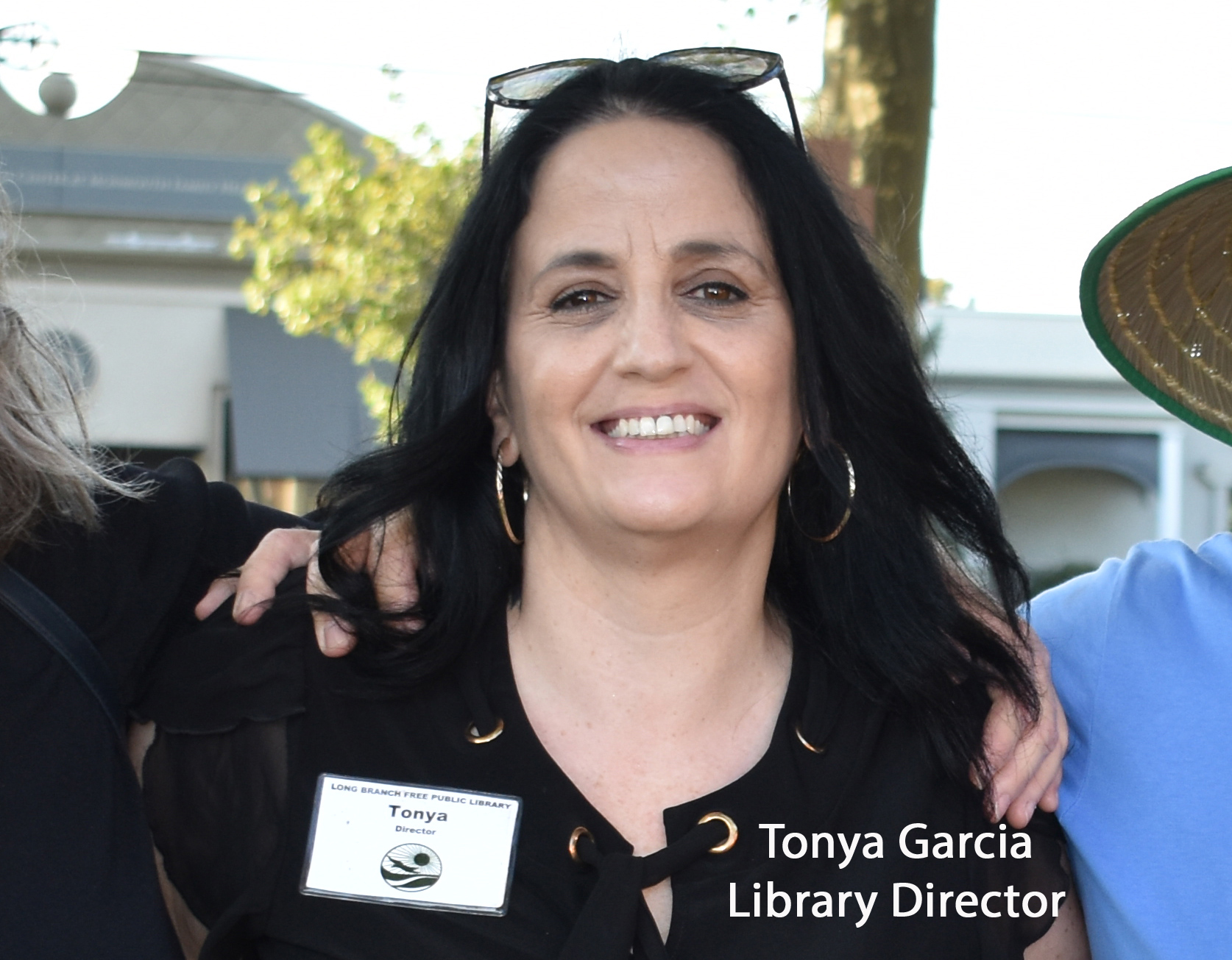 By Neil Schulman
Long Branch — The Long Branch City Council is seeking to recognize the many groups that contribute to the city’s makeup. In recognition of Hispanic Heritage Month, in addition to reading the typical proclamation, the city had a presentation from the Long Branch Public Library on some of the services they offer, focusing on businesses.

When Library Director Tonya Garcia took the position, there was only one Spanish-speaking member of the staff. Today, that number is up to five. “I’m very proud that a quarter of our staff is Latino,” Garcia said.

Meralla Osorio is bilingual, and she’s in charge of the Technology and Career Center at the library. And being able to speak Spanish is important in her profession.

“The U.S. is now the world’s largest Spanish speaking country after Mexico,” she said, with 43 million Spanish speakers. “Libraries are at the forefront.”

It’s not just English as a Second Language courses, though. Osorio not only offers business workshops in English, but “Talleres en Espanol” for Spanish-speaking business owners.

The library’s Technology and Career Center started small, with two workstations, but with a grant from the Bill & Melinda Gates Foundation, added more computers, and started classes and languages. It’s been steadily expanding over the years, offering comprehensive computer classes (in English and Spanish). In 2019, Long Branch was the only library in the state selected for the Grow With Google program.

When the pandemic hit, and people couldn’t come in for classes and workshops, “we quickly learned how to pivot our services,” Osorio said. That has included programs on setting up offices on the go, getting back to business, and small business workshops. The library has also started offering support on how to sustain or start up an enterprise, something which has become “a very essential service” in Covid as people seek new starts.

Council President Dr. Anita Voogt said that the city is seeking to acknowledge the contributions of the many groups who are part of Long Branch, and will continue to do so when events to recognize other heritages are planned. “It was an excellent way to kick off Hispanic Heritage Month,” she said.

Councilman Mario Vieira noted that Latino businesses are a major part of the city, and can be seen all along Broadway. He urged residents to show their support to these enterprises.