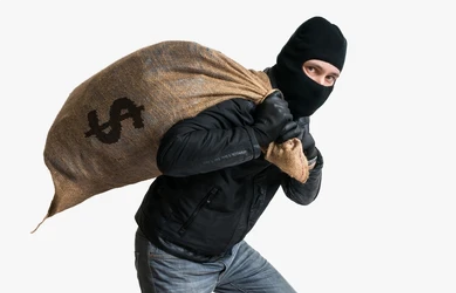 Shortly after 1:15 p.m. on Saturday, November 13, 2021, a person later identified as Kavanagh approached a teller window at the PNC Bank inside the Stop & Shop supermarket on Route 36 in Keyport, passed over a note indicating he was in possession of a weapon, and made off with a quantity of cash, leaving the scene in a green Toyota pickup truck. 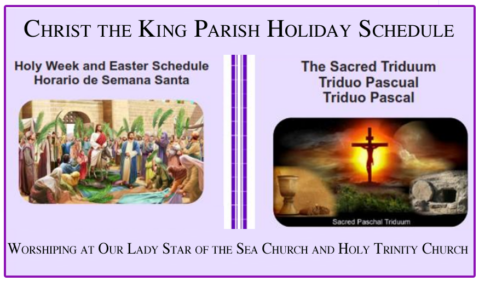 At approximately 4 p.m. on Tuesday, December 14, a bank robbery occurred at the Wells Fargo branch on Newman Springs Road in the Lincroft section of Middletown. The bank robbery was committed in identical fashion to the earlier one in Keyport, with the suspect wearing similar clothing, and he left the scene in a green Toyota pickup truck.
Three days later, on Friday, December 17, the Wells Fargo branch on Route 36 in Eatontown was robbed. Again, a suspect passed a note demanding money, indicating that he was in possession of a weapon.

Detectives searched the pickup truck and located proceeds from the Eatontown bank robbery and the clothing the suspect was seen wearing on surveillance footage. They also located information pertaining to a storage unit in Shrewsbury, and a search of that location revealed proceeds from the Keyport and Middletown bank robberies. Additionally, a search of the cell phone Kavanagh was using contained evidence of online searches for local bank branches.

The Prosecutor’s Office would like to thank its partners with the Eatontown, Keyport, and Middletown police departments, as well as members of the FBI’s Newark office, for their invaluable assistance in this investigation.

Anyone with information about Kavanagh’s activities is urged to contact MCPO Detective Brian Migliorisi or Detective Jason Gold toll-free at (800) 533-7443.
This case is being prosecuted by Monmouth County Assistant Prosecutor Stephanie Dugan. Kavanagh is being represented by Edwin Wu, Esq., with an office in Freehold Borough.

If convicted of any of these criminal charges, Kavanagh would face a term of up to 20 years in state prison.
Despite these charges, every defendant is presumed innocent, unless and until found guilty beyond a reasonable doubt, following a trial at which the defendant has all of the trial rights guaranteed by the U.S. Constitution and State law.