A 200th birthday celebration for US Grant at LB Cultural Center 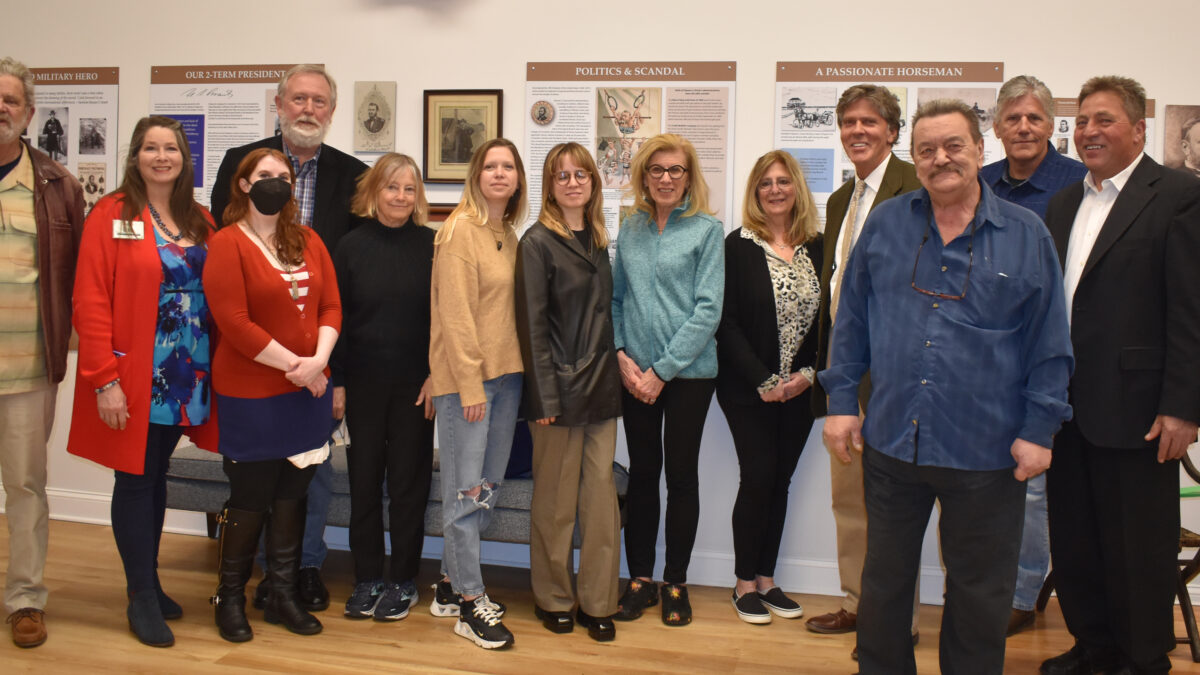 It was a full house at the Long Branch Arts and Cultural Center on Wednesday night, celebrating the 200th birthday of President Ulysses S. Grant who spent his summers in Elberon. The Grant Cottage was considered the Summer White House since Grant came to Long Branch the eight summers he was in office, and conducted official business from the home. 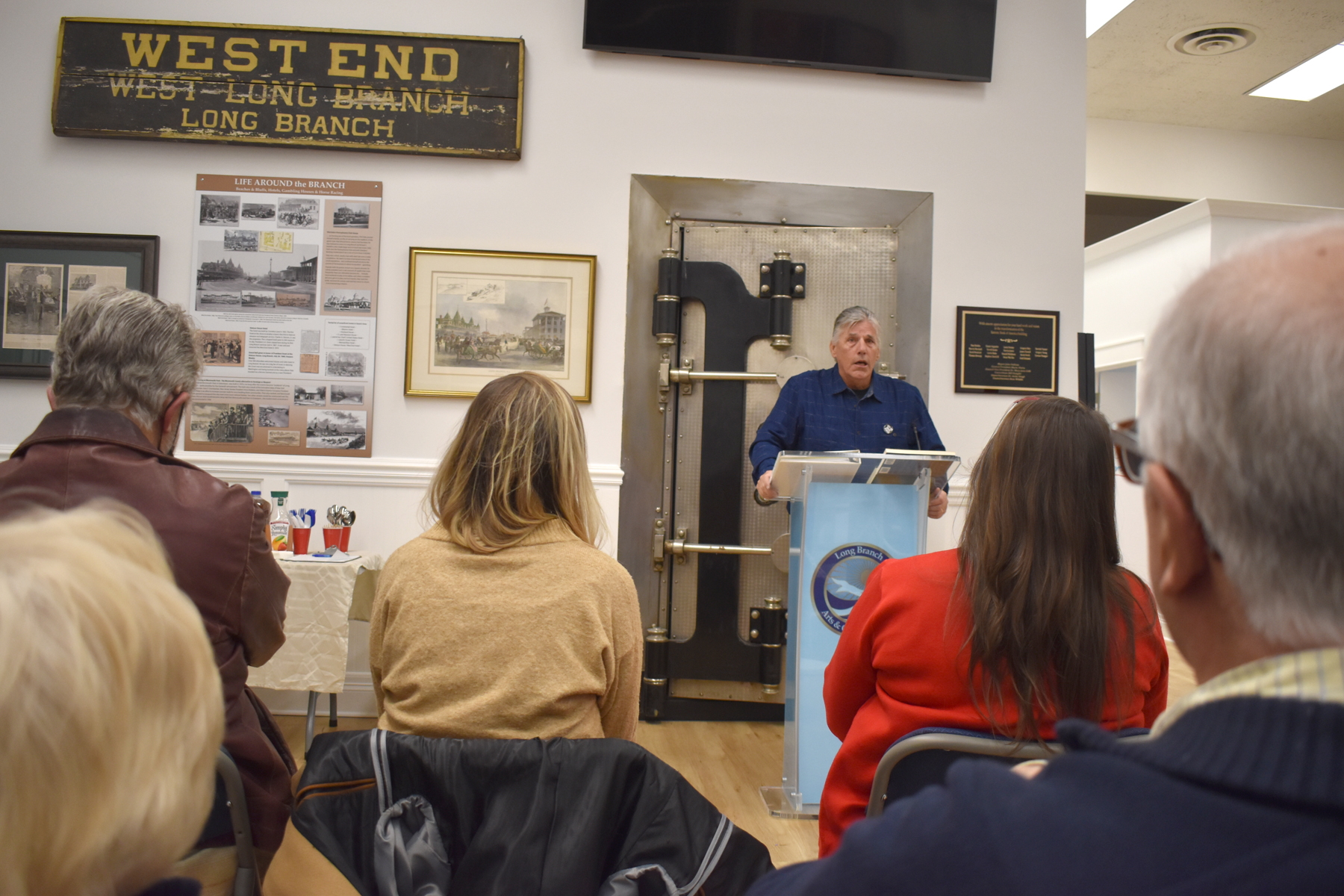 Historian Jim Foley amazed the crowd with the history of Grant.

Those who spoke, fondly remembered local historian Beth Woolley, who after organizing the event passed away before the exhibit. “She was so excited that the celebration fell on Grant’s actual birthday,” said Lisa Kelly from the Long Branch Library. She had worked closely with Beth on the project from the start.

The walls were covered with old photos and articles about Grant’s time in the area, along with furniture from his summer home. All the displays were touched up and arranged by designer Stan Cain who did an amazing job.

Joe Reale, President of the LB Historical Association also remembered Beth when he spoke. “If you had a question about the history of Long Branch you called Beth,” he said. The event was attended by Beth’s husband Peter and daughters Alyce and Taylor.

Jim Foley, President of the Long Branch Historical Museum Association (aka Church of the Presidents), another expert on the history of Long Branch admitted he could easily go off subject to include all the presidents who visited the city. “I promised Beth I’d stick to Grant,” he said. “So I will.” He spoke passionately about Grant’s history in Long Branch and welcomed questions from the audience.

The night ended with everyone singing happy birthday and then sharing a cake.

“They did a great job on this exhibit,” said Mayor John Pallone. “There’s so much history in Long Branch. It’s really fascinating.”