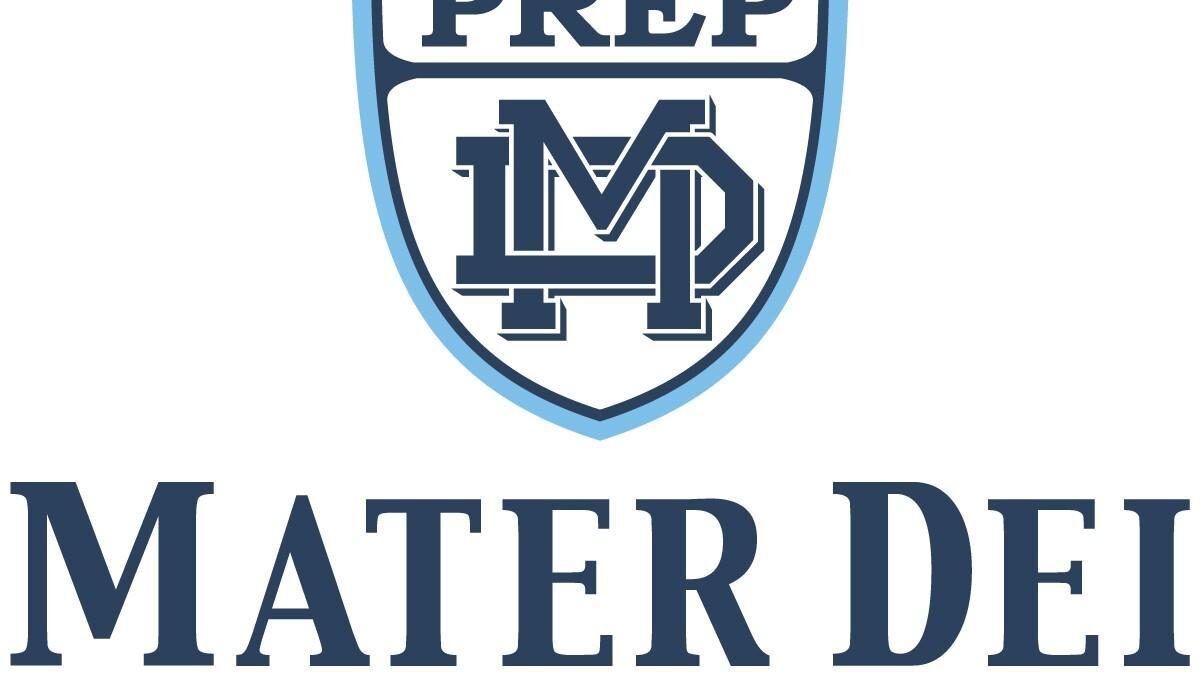 After 61-years of providing a private education for students, Mater Dei Prep in Middletown will close its doors at the conclusion of this academic year.

Mater Dei Prep is a Catholic School which opened in 1961. Back in 2015, the school nearly closed as a result of low student numbers and funding. However, a group of alumni from the school including Brian Williams, former news anchor for NBC, raised over $1 million dollars to keep the doors open.

However, the pandemic and low student registrations have caused great concern for board of trustees who have decided that the school is no longer feasible to operate. In a prepared statement, Kathryn McLaughlin, board chair, said, “We have cherished the many years of excellent education led by our dedicated administration, faculty, staff and coaches. The fact is that we simply do not have the funds to continue school operations after this academic year.”

Mater Dei Prep in their statement says all classes, activities, sporting events will continue with no interruptions for the remainder of this academic year. The doors will close at the end of June.