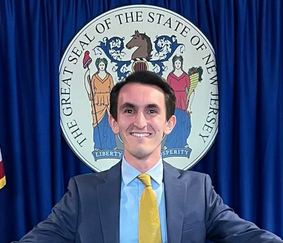 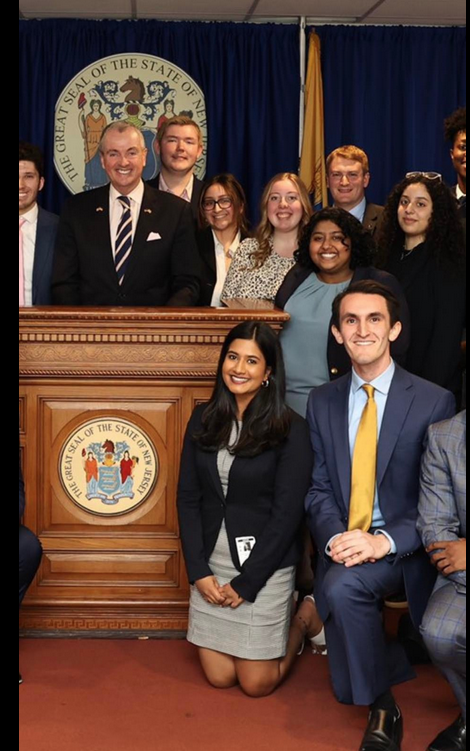 After graduating from Long Branch High School with the COVID Class of 2020, Dominic Sama decided to attend Brookdale Community College. Never in his wildest dreams did he think he would be meeting the New Jersey Governor to discuss the concerns and priorities of students on campuses across the state. However, on April 11, Governor Phil Murphy invited Student Government Association Presidents from colleges and universities across the state for a round table discussion. Brookdale’s Sama was only one of two representing the nineteen New Jersey community colleges.

“It truly was a once-in-a-lifetime experience, Sama said. “I am so grateful to Governor Murphy; I do not think any other Student Life Board President from Brookdale has been given this opportunity in recent years. Something out of a movie. It is so unreal!”

One of the prevailing subjects the student government leaders shared around the table is the need to prioritize mental health and resources for academic recovery in the wake of the COVID-19 pandemic. In addition, they were promoting inclusivity and respect for every student, and some shared the need for support of specific programs like the arts.

In addition, Secretary of Higher Education Brian K. Bridges, Ph.D., joined the meeting and spoke about what the state is planning to combat across college campuses. One topic discussed was putting a college education within reach for more students. 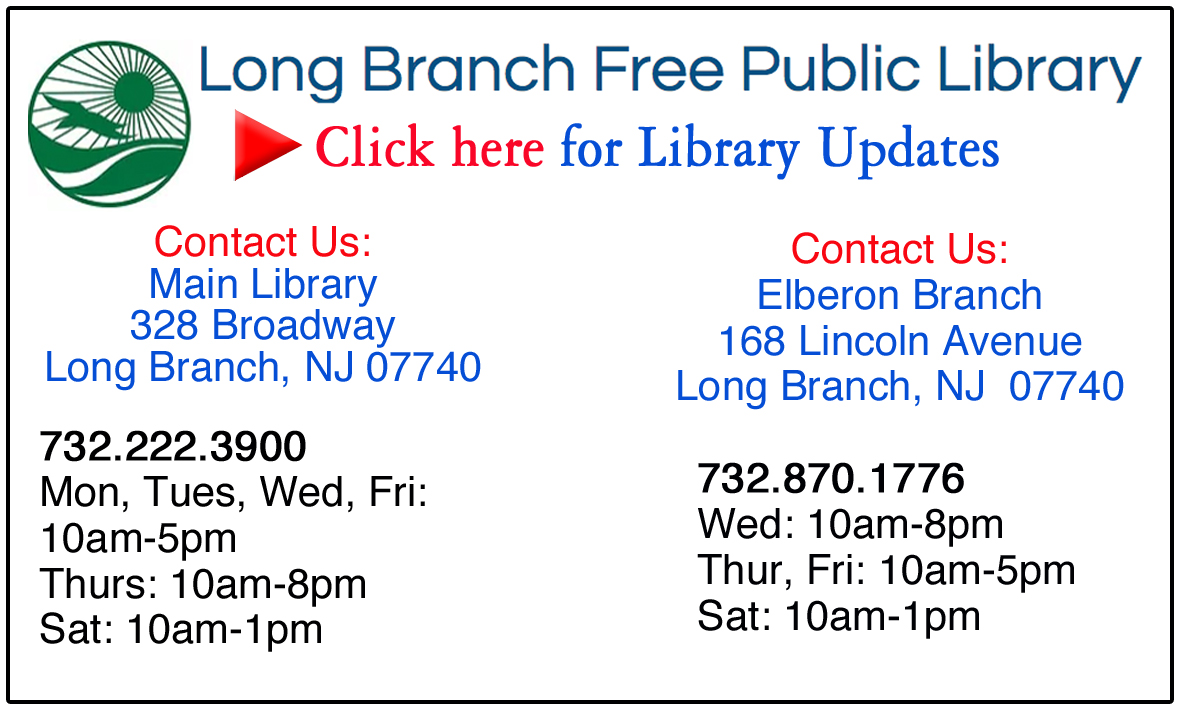 In his two minutes, Dominic said he spoke about the need for more mental health resources and the value of tuition-free community college. In the future he would like to invite Governor Murphy, who lives nearby in Monmouth County, to visit Brookdale.

“I would like to be able to show him how the Community College Opportunity Grant (CCOG) program helps our students access opportunities and achieve their career goals and life dreams,” he said.

Sama was surprised by the various majors of the students around the table. “I shared that my major is political science, and I was like, yeah, I know, this is a little bit my thing, and got a chuckle from everyone,” Sama said. “The student president who was sitting next to me is an engineering major. Which shows you that you do not have to be a political or business major. You can be whatever major you want as a student government leader, which allows you to get to know folks, grow undeniable connections, and learn how to lead.” 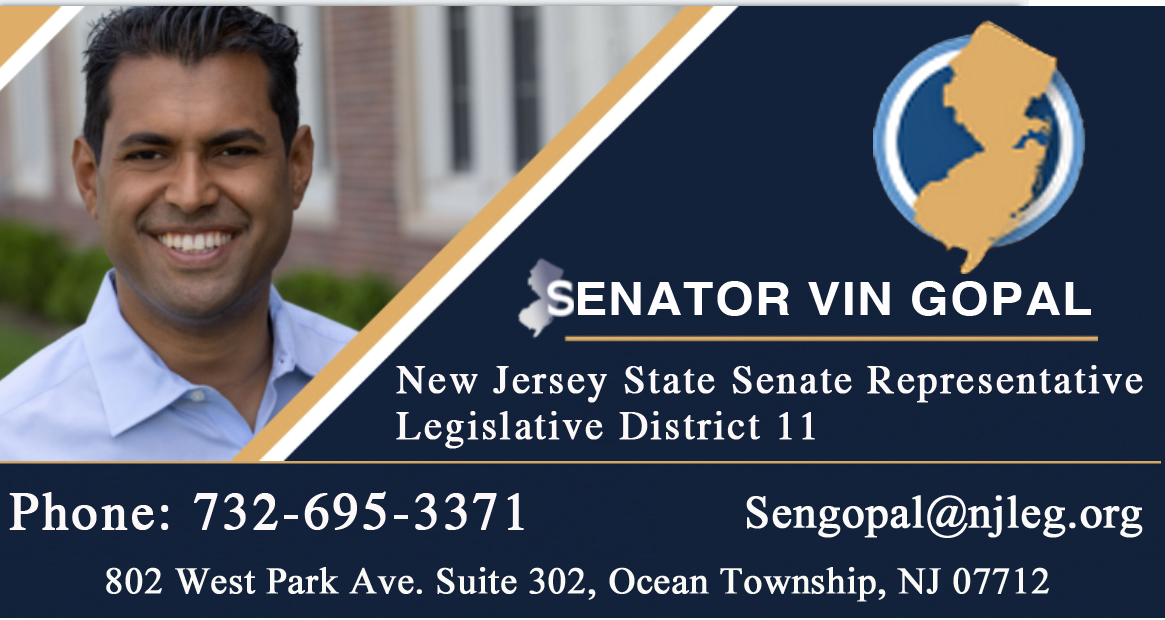 “It has been the honor of my life to serve as president of Brookdale’s Student Life Board, representing the voice of the students,” he said. “I can’t thank my Executive Board enough, Lauren Brutsman, Erin Marie Tierney, and the rest of the crew. There were always a whole bunch of decisions on the table that had to be made. Without those folks, I do not know where I would be right now.”

This summer, Sama will be juggling two Summer Term classes and two jobs. One of his jobs will be as a broadcaster for semi-professional sports teams. He has experience because he was the broadcaster for the Jersey Blues basketball men’s and women’s teams this past season. His other job is as Senior Staffer at John Pallone for Mayor in Long Branch.

“I am looking forward to gaining some valuable experience,” he said. I enjoy politics and appreciate it because I love helping, listening, and talking to people.”