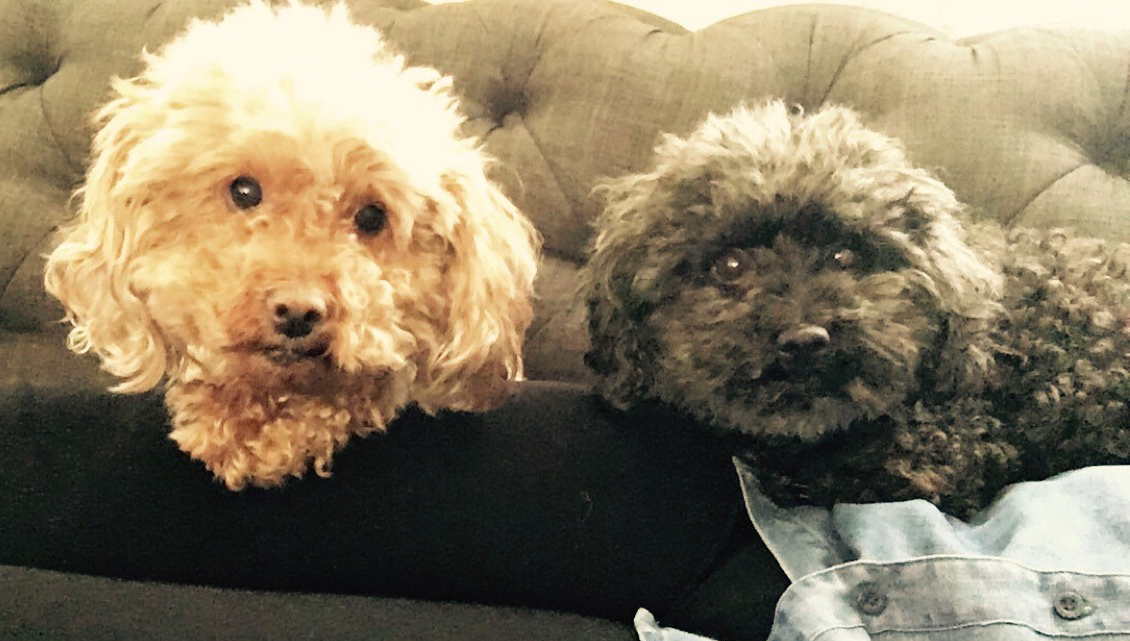 An Asbury Park man who killed one of his girlfriend’s Toy Poodles and abandoned the other has been criminally charged, Acting Monmouth County Prosecutor Lori Linskey announced Wednesday.

Shortly before 4 a.m. on Saturday, June 4, members of the Asbury Park Police Department responded to a residence on Locust Drive and located the deceased dog, a 12-year-old male named “Bentley.” The victim’s other dog, a 14-year-old female named “Sophia,” was reported missing, but found in the area several hours later.

An investigation led by Detective Anthony Houlis of the Asbury Park Police Department and Lt. Michael Magliozzo of the Monmouth County SPCA determined that following an argument, Winter repeatedly texted his girlfriend threatening the welfare of her dogs while she was at work. A necropsy later performed on Bentley determined that the dog had died due to blunt-force trauma.

Winter was arrested and charged yesterday pending a detention hearing to take place in Monmouth County Superior Court. If convicted on the more serious charge against him, he would face up to five years in state prison.

“We take animal cruelty cases extremely seriously in Monmouth County. Taking the life of a defenseless animal as a means to emotionally traumatize its owner is reprehensible and tragic,” Acting Prosecutor Linskey said. “We thank the joint efforts of the Asbury Park Police Department and the SPCA for their work on this case and their compassion for the canine victim in this case.”

The case has been assigned to Monmouth County Assistant Prosecutors Keri Schaefer and Sevan Biramian. Information about Winter’s legal representation was not immediately available.