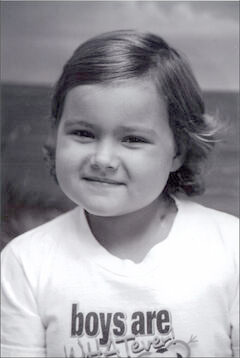 Funds will help the Foundation raise awareness of pediatric cancer patients and the search for treatment and a cure.

OCEAN TOWNSHIP – State Senator Vin Gopal announced that the State Budget for 2023 adopted today will include $50,000 to support The Mya Lin Terry Foundation in Ocean Township.

“We are so very grateful to Senator Gopal and his team for their continued generosity towards our mission. As a small, 100 percent volunteer organization, we rely on the kindness and compassion of so many in our community to continue our mission of supporting children and families battling pediatric cancer in our community,” said Kelly L. Terry, president and Mya’s mom, adding that the Foundation currently is supporting 222 children. “We could not do this without his help.  The current economic and political climate has placed such a strain on these families, as well as the charities such as The Mya Lin Terry Foundation that are continuously striving to support them. That is why this gift is so very much appreciated.  Thank You!”

“I look forward to continuing to work with The Mya Lin Terry Foundation in the fight against this hard-to-detect and in many cases fatal disease,” Gopal said.

Should you have any questions or comments, you can contact Senator Gopal and SenGopal@njleg.org, or call (732) 695-3371.