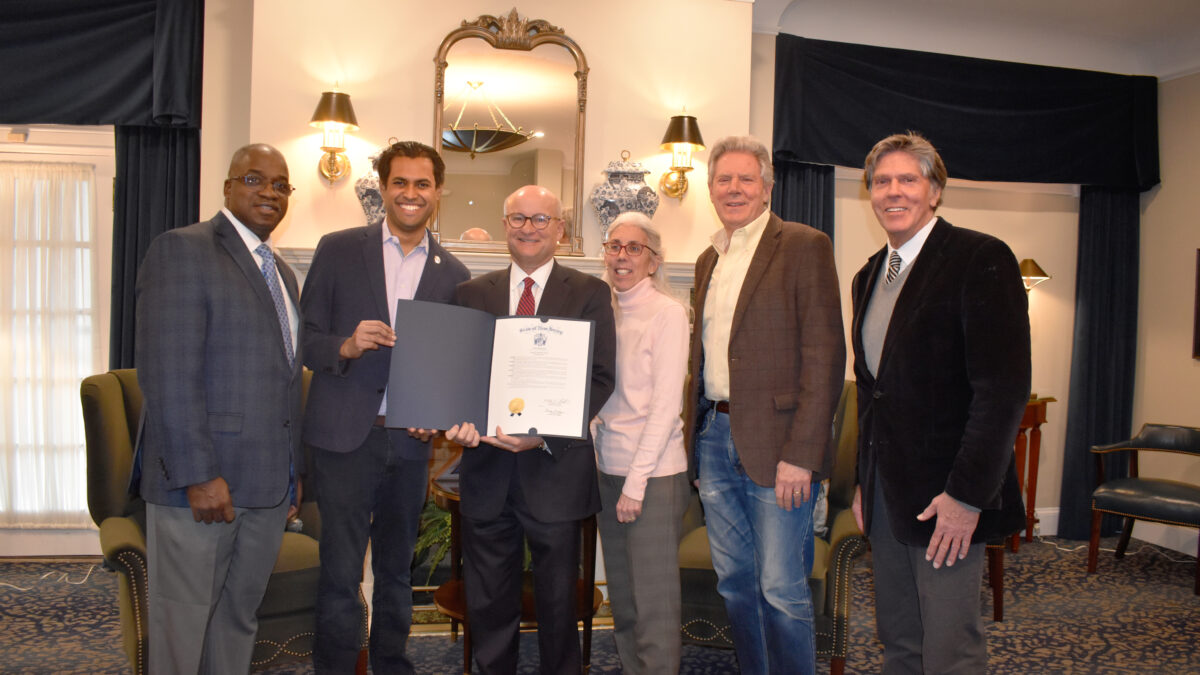 Bill and Denise Boglioli, owners of Woolley/Boglioli Funeral Home in Long Branch, held a ribbon cutting on Tuesday showing off the renovations they had done to their business. They finally added their own personal touch. “We wanted to make it our own,” said Billy. “We brightened it up inside by remodeling all the rooms.”

Bill began working at the funeral home while still in high school and purchased it in 2011. They finally renovated the home from top to bottom, including new carpeting, furniture and a “friendlier” layout to make it more inviting and comforting.

Tours were given  to visitors who were very impressed with the beautiful changes. They also offered snacks and beverages.

Billy and Denise were presented with a State Resolution by Senator Vin Gopal honoring their new endeavor. 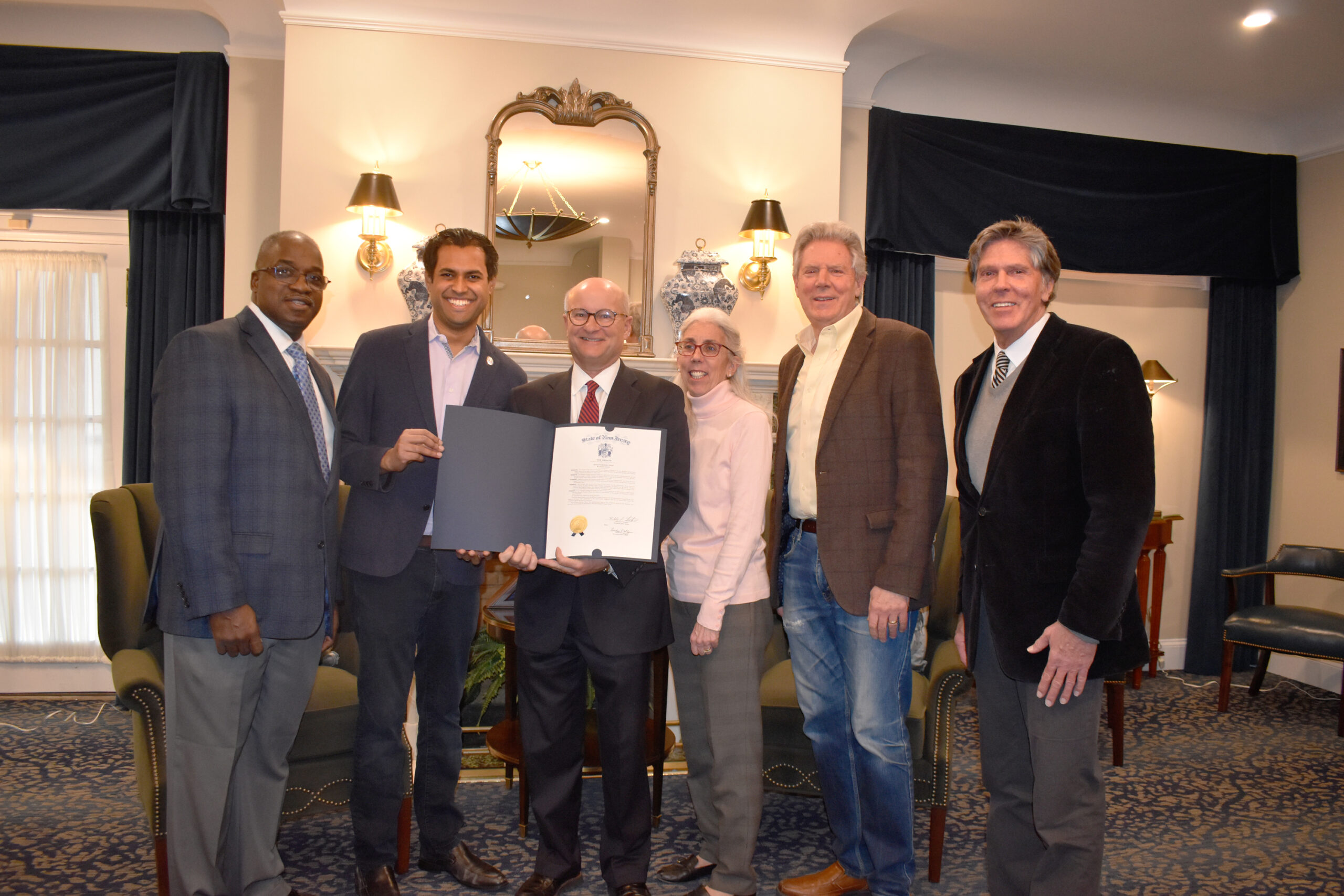