The new plates will raise money for the Conserve Wildlife Foundation of New Jersey and Integrated Roadside Vegetation Management Program. 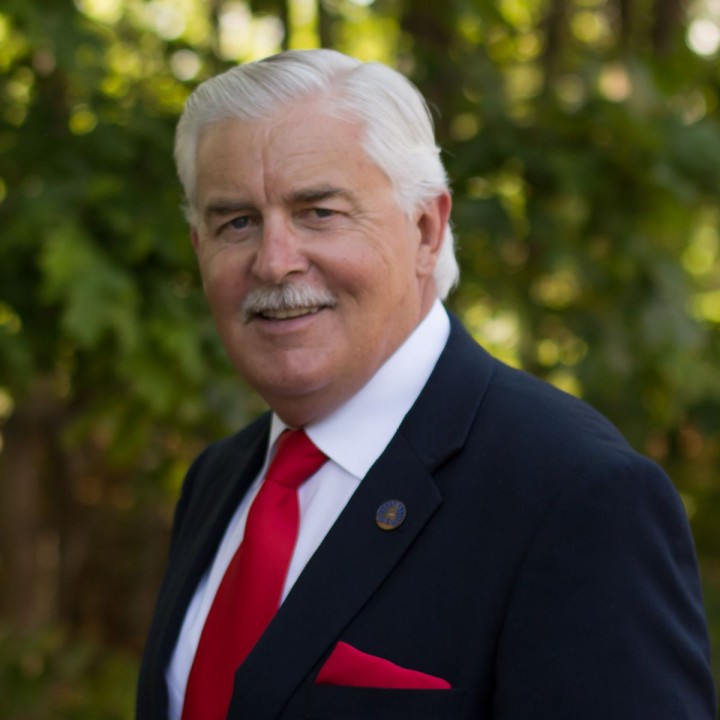 Assemblyman Eric Houghtaling (D-Neptune) introduced a bill to create special license plates that recognize the importance of pollinators to the New Jersey environment, agriculture and the economy.

Under the bill (A-4717) the Department of the Treasury would establish a non-lapsing “Protect Pollinators License Plate Fund” supported by fees collected by the Motor Vehicle Commission for the plates to make annual contributions to the Conserve Wildlife Foundation of New Jersey and to the Integrated Roadside Vegetation Management Program. The organizations would use the money to support efforts to protect pollinator animals in the State.

“Pollinators such as bees, hummingbirds, and butterflies are critical components of crop growth and green production. Here in New Jersey, approximately one-third of all crops grown depend on pollinators for reproduction,” said Houghtaling, who chairs the Assembly Agriculture Committee. “We are seeing their populations drop dramatically around the US and that’s creating a real threat to agriculture nationwide.”

According to the US Department of Agriculture, which says pollinators contribute more than $24 billion to the American economy, they are threatened by development and suburban sprawl. Houghtaling cited a plummeting population of managed honey bees, down from 6 million colonies in 1947 to 2.5 million last year, and an 84 percent drop in the monarch butterfly population.