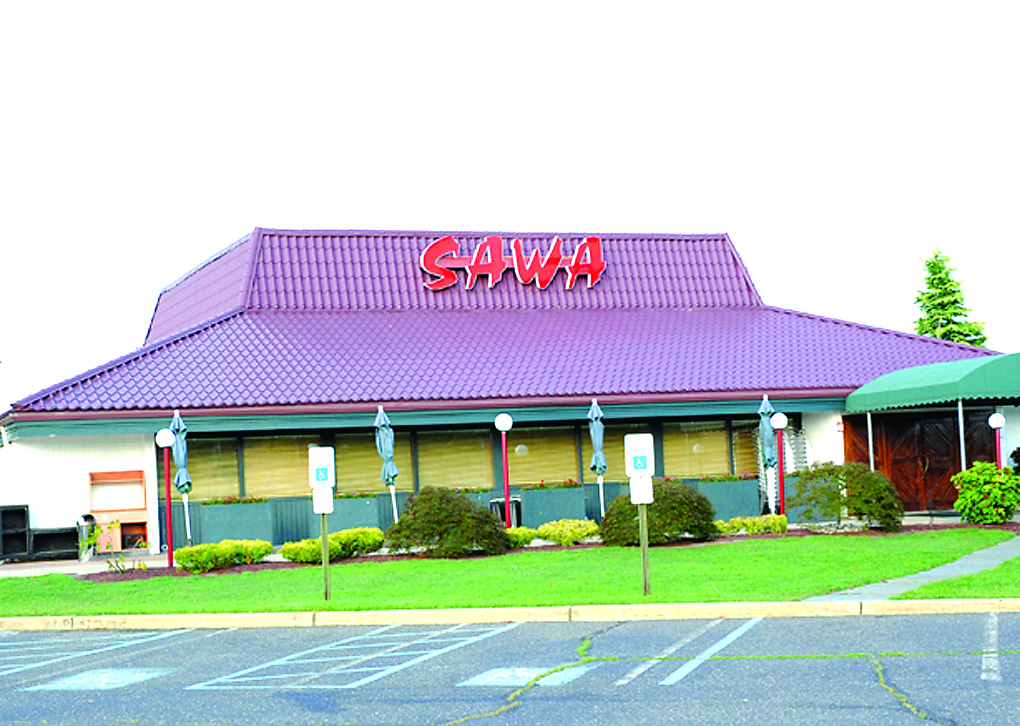 ﻿By Walter J. O’Neill, Jr.
U.S. Attorney Paul J. Fishman announced on Tuesday that the owners of the two Sawa Sushi Asian restaurants, one located in Eatontown and the other in Long Branch, admitted to failing to pay payroll taxes to the IRS and harboring and sheltering illegal aliens.

Several months ago federal authorities from various agencies conducted a raid on the Sawa location in Pier Village. Many of the tenants and other retail establishments in the complex were not told what was happening and were concerned.

Fishman said Tung and Chang appeared in front of U.S. District Judge Clair C. Cecchi on Tuesday and admitted that they did not pay the IRS withholdings from restaurants’ employees for Social Security, Medicare, and income taxes, commonly known as “payroll taxes.” In the tax years 2007 through 2010, Tung did not collect from his Eatontown employees and pay those taxes, which amounted to approximately $263,523. Chang failed to collect payroll taxes for 2007 from his Long Branch employees totaling about $57,048 for the IRS.

As owner of the Eatontown location, Tung was responsible to verify the identities and employment eligibility of all his workers. However, Fishman stated that Tung provided individuals unlawfully in the United States with false Social Security numbers, which were issued to other individuals.

Court records show that Tung also purchased two properties in Long Branch, 264 Hamilton Avenue and 136 Lippincott Avenue, where he housed these illegal alien workers. He also provided transportation between the homes and the Eatontown restaurant in a company vehicle.

Fishman did not provide any details on the current status of the illegal alien workers.