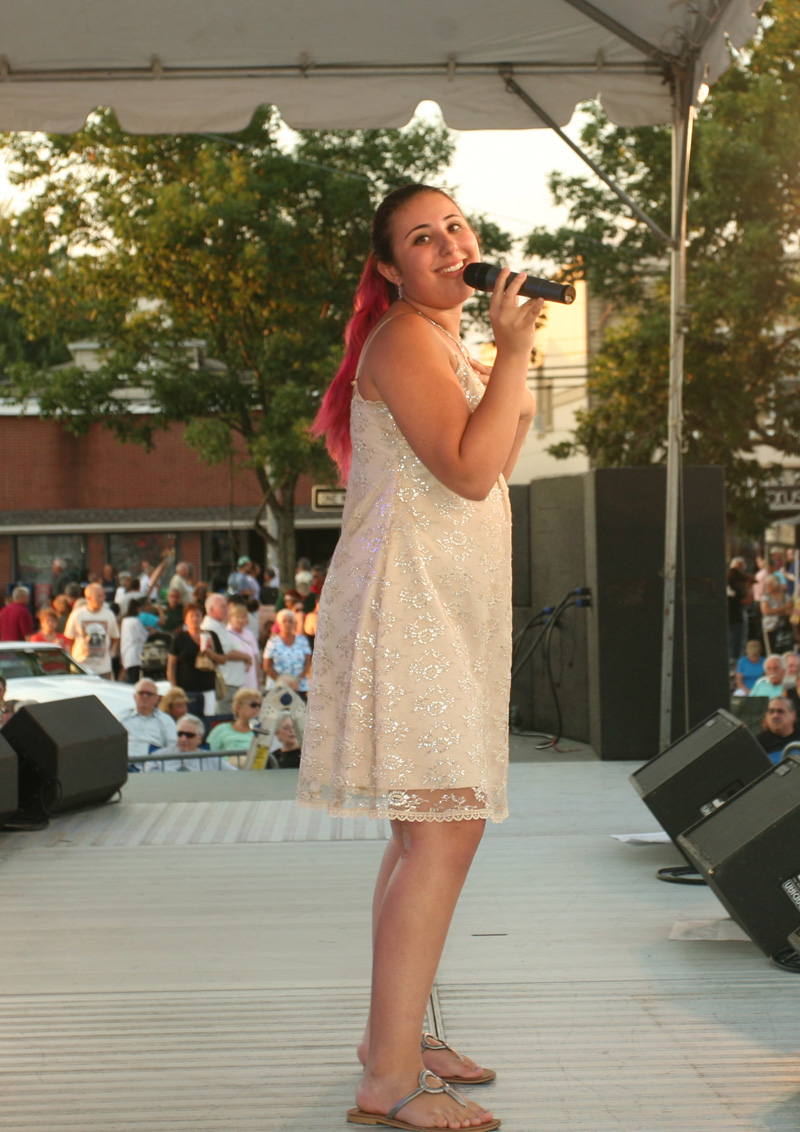 Reanna Runge first got the acting bug in preschool, where she got to perform by singing a solo.   In the second grade at Lenna Conrow School, she landed the lead in a play. 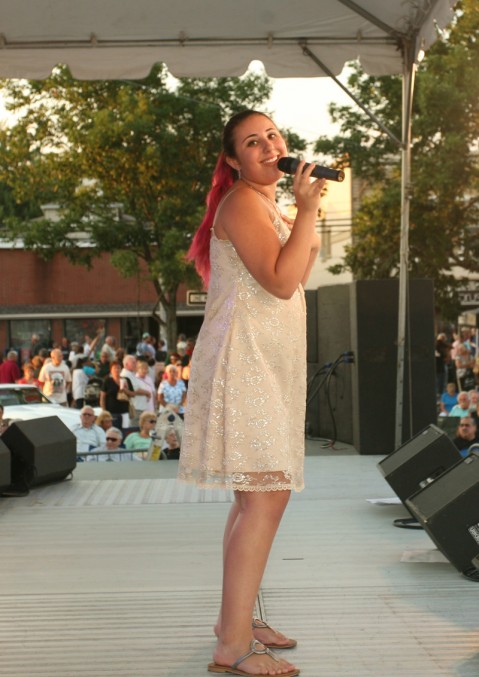 Her love of entertaining never waned. In the third grade she joined the chorus of AAAnastasia School. By the fifth grade she was involved with a community theater.  She then joined a drama club, took private vocal lessons and found herself attending  Rock and Roll Camp.
It was at that camp she decided she didn’t want to pursue theatre anymore.  “I thought it was going to be more exciting. I realized music was more for me.”
So music is what Reanna has immersed herself in since.
After many singing gigs when the opportunities arose, Reanna traveled to Disney World in Florida.  There she auditioned at the Hollywood Studios for the American Idol Experiences.
“My mom took me in and I sang.”  That got Reanna past the first stage.  At the second stage she sang a few songs from a list provided by the judges.
Out of the over 1,000 participants who made it to the second stage, Reanna was one of only three chosen to compete in the final stage. Although she didn’t move on, the experience left her more eager than ever to continue with her singing career.
“I want to learn more and continue to sing.”
Reanna also hopes to start writing songs. Among her favorite artists are Kristen Chenoweth, Lady Gaga and Katy Perry.
In addition to singing lessons, she is learning to play the keyboard and guitar.  For the fifth year in a row Reanna has performed at the annual car show in West End.
“We watched her go from a Little Rascal to an American Idol,” said Long Branch’s Program Coordinator, Barry Stein.
“Five years ago she was a little timid out there on stage,” Stein said, referring to her singing debut at the West End oldies/car show, which has become an annual crowd pleaser. “Last Saturday night she sounded like Connie Frances when she sang ‘Where The Boys Are’ at the show. Her poise is extraordinary.”
And as many in the audience will attest, her voice is extraordinary as well. And at only 13 years of age, you can be sure you will be hearing a lot more from Reanna in the near future.
In addition to her mom, Dina, Reanna has been energized by her proud grandparents, Skip and Jo Longenberger of Skip’s Sports in West End, all of whom she would like to thank, along with Barry Stein, for being so supportive.