Officials get ready for Hurricane Irene 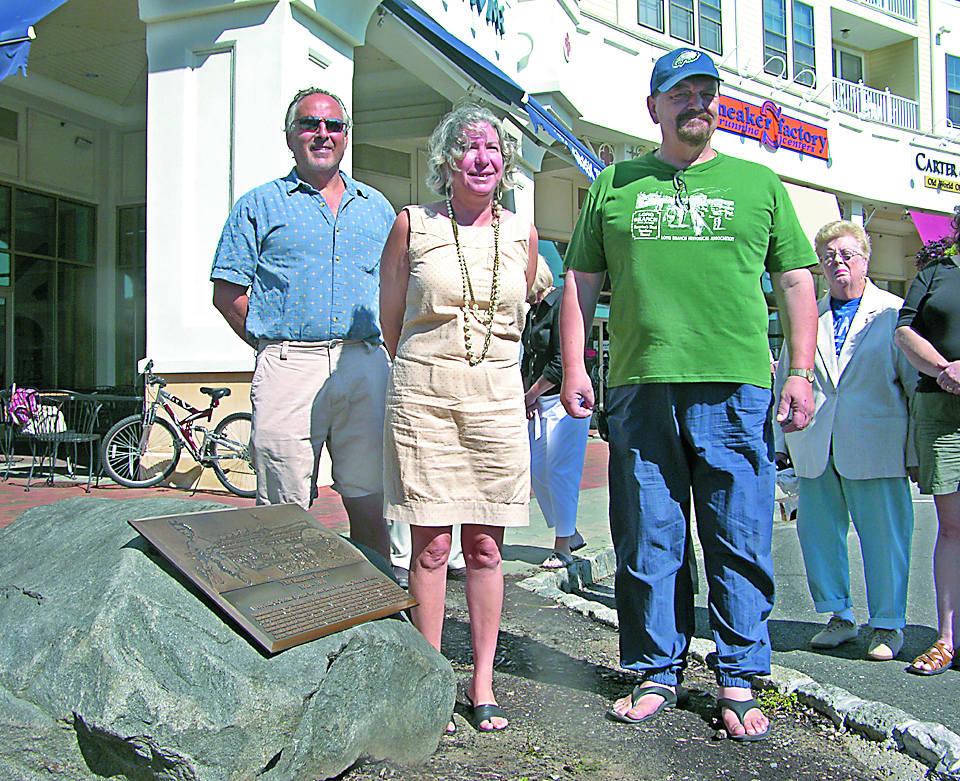 By Neil Schulman
Long Branch — First Lady Mary Todd Lincoln started a trend in this city 150 years ago this month. 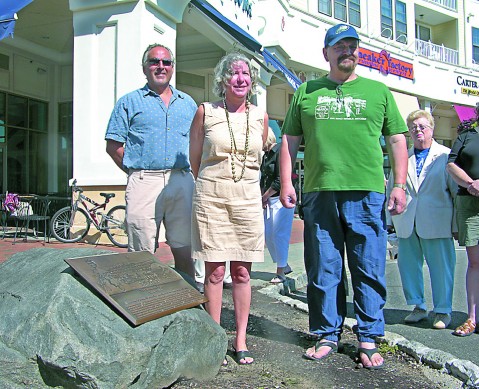 At the height of the summer,  with the Civil War going on, she wanted to get away from Washington, D.C., for a while for her health. Dr. William Augustus Newell, a friend of Abraham Lincoln and head of the U.S. Lifesaving Service (the precursor to the Coast Guard), suggested Long Branch.
“She had her choice of three hotels offering her free vacations,” said Beth Woolley, of the Long Branch Historical Association. The hotels knew that if the first lady stayed there, it would be wonderful publicity.
In the end, Lincoln chose The Mansion House Hotel, located where Pier Village currently is. Just like nowadays when the first family takes vacations, there were some special shows put on for her, as the Lifesaving Service demonstrated its cutting-edge rescue equipment.
There were other parallels too. “Just as Mr. Obama is going through all kinds of tirades… while he is on vacation; while she was in a high class hotel, it was the same with her,” Woolley said.
Maybe the tirades weren’t quite as severe then. The Aug. 22, 1861, New York Times noted, “There are subdued complaints that the wife of the President is not as accessible as she should be, and that she has only taken one or two airings on the beach since she arrived,” and was turning away many prominent guests who wanted to meet her.
Mrs. Lincoln certainly enjoyed herself here. She recommended a Long Branch vacation to her friend Julia Dent Grant, who brought her husband, Ulysses. He would be one of seven Presidents to visit the city.
The Mansion House Hotel, a four-story structure which could accommodate 600 guests, was one of many noted luxury hotels in the city. It burned down on Dec. 20, 1884. According to the Times, it was closed for the season, but a watchman noted flames coming from the windows around 1 in the morning. “He ran for the alarm box, but the wires were broken, and the engine companies… did not reach the fire for nearly two hours,” the paper reported the next day.
That hotel, and the others from the 19th century, may be gone, but the Historical Association is commemorating them. On Monday, members gathered at Pier Village, along with city officials and historians, to unveil a plaque honoring the Mansion House.
Mayor Adam Schneider said that it made sense that so many dignitaries were attracted to the Long Branch shore, which is not only beautiful, but has “the greatest natural air conditioning” in the summer.
The Association plans to put up more plaques to commemorate the site of some of the other major hotels which played a prominent role in Long Branch history.