Wave stumbles in opener against Cougars

Casagrande was named Legislator of the Year 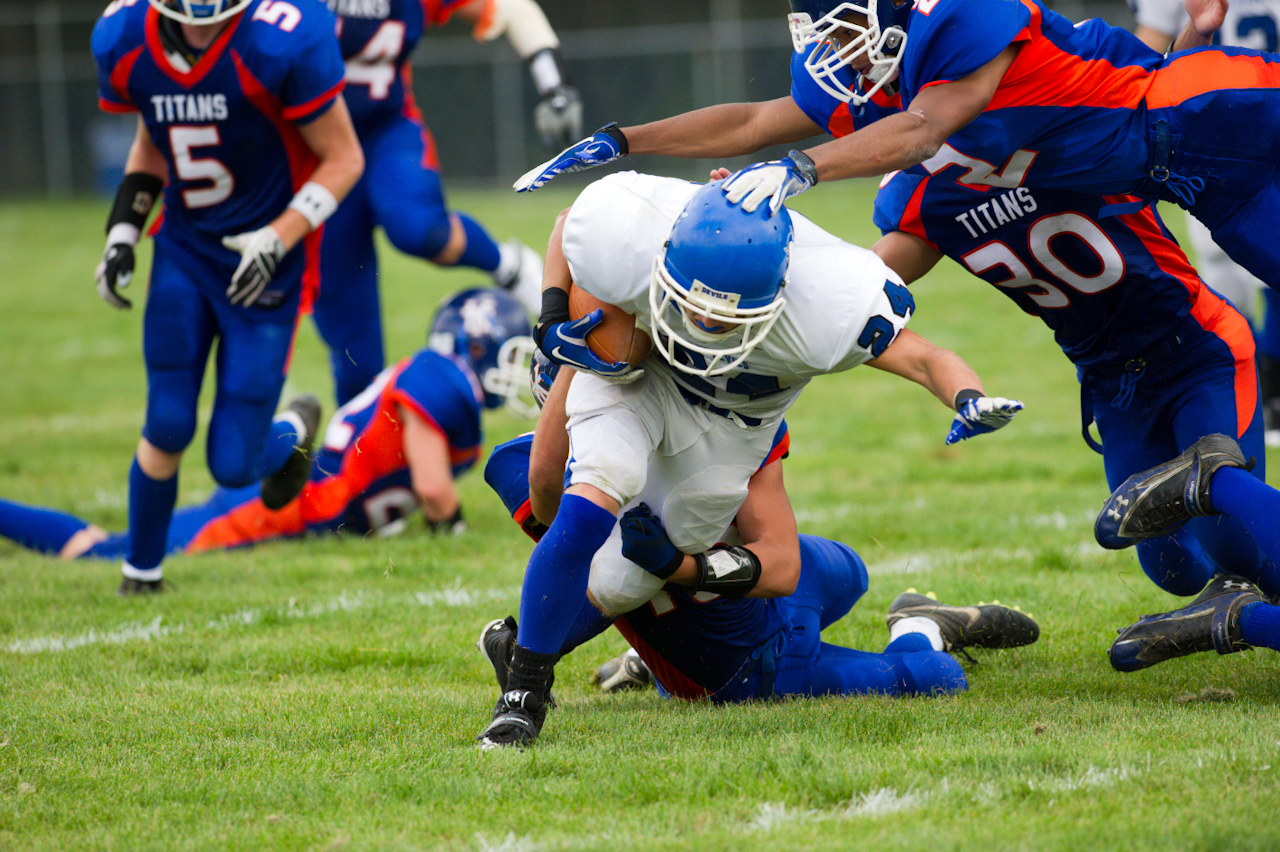 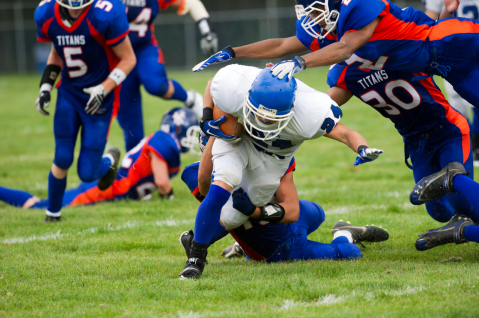 Walter J. O’Neill, Jr.
Last year the Shore Regional High School football team had a nearly perfect season. They finished the year at 11-1, won the Shore Conference Class B Central title and the NJSIAA Central Jersey Group 1 championships. The only flaw last season was a 7-6 loss to Manasquan on October 8. However, the Blue Devils get a chance to avenge that defeat exactly one year later, on October 8, this season.

Like most programs, Shore Regional lost a talented group of athletes to graduation. However, Mark Costantino and his staff have cultivated and utilized sophomores and juniors allowing them to gain the necessary experience to be competitive.

Shore Regional opened the 2011 season with a road trip to Keansburg, where they faced the Titians, divisional rivals. The Blue Devils started this season exactly how they ended last season, with a strong performance and a win.

On their first two possessions of the game the Blue Devils scored. The first was a one-yard run by senior co-captain Brendan Dula. Junior Len Bernardes kicked the extra point giving Shore a quick 7-0 lead. The second series resulted in a three-yard run by fellow senior co-captain Nick Grigos. Bernardes’ kick was good and Keansburg was in a deep 14-0 hole.

The only score in the second quarter was a short 2-yard run by Keansburg and the extra point kick. Going into the halftime break the Titians had closed the gap to seven points. Costantino stated after the game that the opening 10-play drive was the best of the day for the Blue Devils.

In the third quarter the Blue Devils scored their last touchdown of the game on a 23-yard run by Jack Kelly, a junior. The extra point by Bernardes was good and Shore had a 21-7 lead. In the fourth quarter Keansburg added six points to their score on a 5-yard pass play. The extra point kick failed and Shore Regional had a 21-13 victory.

In first downs it was very close with Shore taking a 10-9 advantage. On the ground the Blue Devils did what they do best, run and pound the ball at defensive lines. The Blue Devils had 36 rushes for 160 yards. In the air they went two for six with two interceptions.

Shore had seven players rush the ball and all were very close in yardage. Leading the way was Mark Costantino, son of the head coach, with 43 yards on six touches. Grigos finished with 34 yards on eight carries; Nick Mahoney ran the ball four times getting 25 yards, Stefanos Kousaris had three carries for 25 yards, Kelly ended up with 24 yards on three rushes. The only Blue Devil with negative yards was Dula; he had six carries for minus 17 yards.

The two Blue Devil receptions went to Mahoney for 21 yards and Costantino had a catch for nine yards. Something that was uncharacteristic for a Costantino-coached team was nine penalties resulting in 90 yards for Keansburg.

The Titans had 35 touches for 87 rushing yards. In the air they were terrible completing five of 15 passes with two interceptions for 11 passing yards. Keansburg had six yellow flags resulting in 45 penalties yards.

For additional photos of this game please visit: Sportshotswlb.com