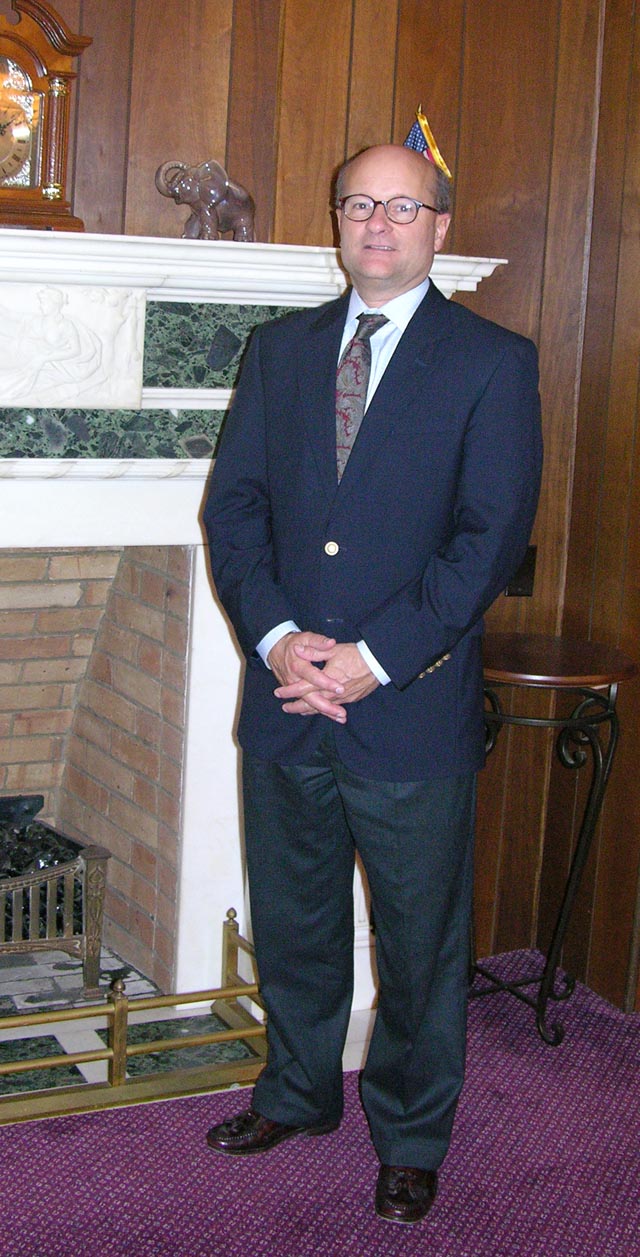 By Neil Schulman
Long Branch — The Woolley Funeral Home, which has been serving the area since the late 1800s, has a new owner, longtime employee William Boglioli. 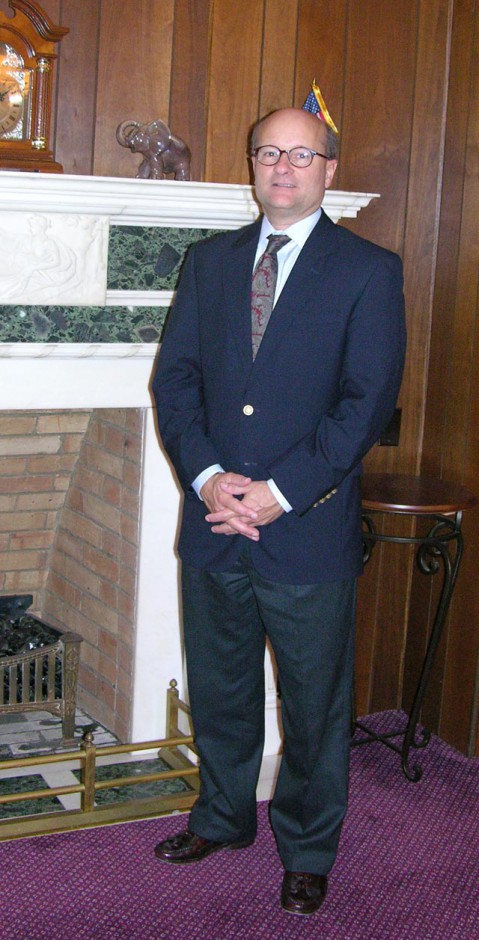 Boglioli, a former West Long Branch Councilman, has been working at the funeral home since he was 17, and has been manager since 2010. He’ll continue on in that role as owner.
Boglioli went to school in Long Branch, and attended Monmouth College and graduated from the American Academy of McAllister Institute of Funeral Service, New York City. He began practice in 1982 at the Woolley Funeral Home, where he had begun working in 1977.
“It’s been my whole life. I arrived here and never left,” he said.
Boglioli became the Manager of the funeral home in January of 2010, following the sudden passing of Bruce Woolley, who died in December 2009.
The funeral home has been on Morrell Street since the late 1880s, and been called the Woolley Funeral Home since the early 1900s. Much will remain the same with new owners.
“It’s a family business. We’ll be the owners now, but the home will continue to provide the services people need,” Boglioli said. “You’re always dealing with people’s sorrow and hurt. It’s tough.”
While the core, helping grieving families, has remained the same, many details have changes. Cremation has become more common, and the nature of services held has changed.
“It used to be, if someone died, you had the viewing,” Boglioli said. Today, the viewing also includes photographs and videos of the person, and items that were important to them, such as hobbies.
“Some families want to have more of a celebration of the person’s life.”
Obituaries have also changed. “Twenty five years ago, it was the facts,” Boglioli recalled. “Today, people are expressing their family members’ life. They’re taking great pride in telling the story of lives lived.
“We help with that. We work with families. Some want to say a little. Some want to say a lot.
“Anything we can do to help honor a loved one’s life for a family, we will do,” Boglioli said.
While this is Boglioli’s only job he’s ever held, he’s been extensively involved in the community. He served on the West Long Borough Council for 12 years and was the chairman of the Police Committee for 11 years.
In that role, he helped get the new intersection on Monmouth Road and Wall Street built, with no increase in property taxes.
“I worked on that for six or seven years with the state. I worked forever to get that done,” he said.
Once that was completed, Boglioli felt it was time to allow new people with fresh ideas a chance to run on council. The odds of being able to get another major project done in his committee at no expense to the taxpayers were slim, he said.
He is also a former member of the West Long Branch Zoning Board of Adjustment. In 1997 he was appointed by Governor Christine Todd Whitman to the Governors Property Tax Commission. He was appointed by the New Jersey Supreme Court to the Attorney Fee Arbitration Board, and served on the Assembly Republican Committee to study Property Taxes.
Boglioli is a member of the Board of Directors of the United Way of Monmouth County. He is a member and past president of the Long Branch Rotary Club, a member of the Long Branch Elks Lodge # 742, and the Ocean Township Italian American Association.
He is a member of the New Jersey Funeral Directors Association, and a communicant of St. Michael’s Roman Catholic Church, Long Branch.
Boglioli is married to the former Denise Jackson and they have two sons; Chris and Scott.
For him, this is a wonderful opportunity.
“The Woolley family always treated me amazingly well,” he said. He eventually married into the family, as his wife Dense is Mrs. Woolley’s niece.
“Now they’ve given me the biggest opportunity of my life. I’m very fortunate and very lucky. At times, I can’t believe how lucky I am.”