Salvatore looks to light up the future

City reflects on origins of Veterans Day, and needs of troops today 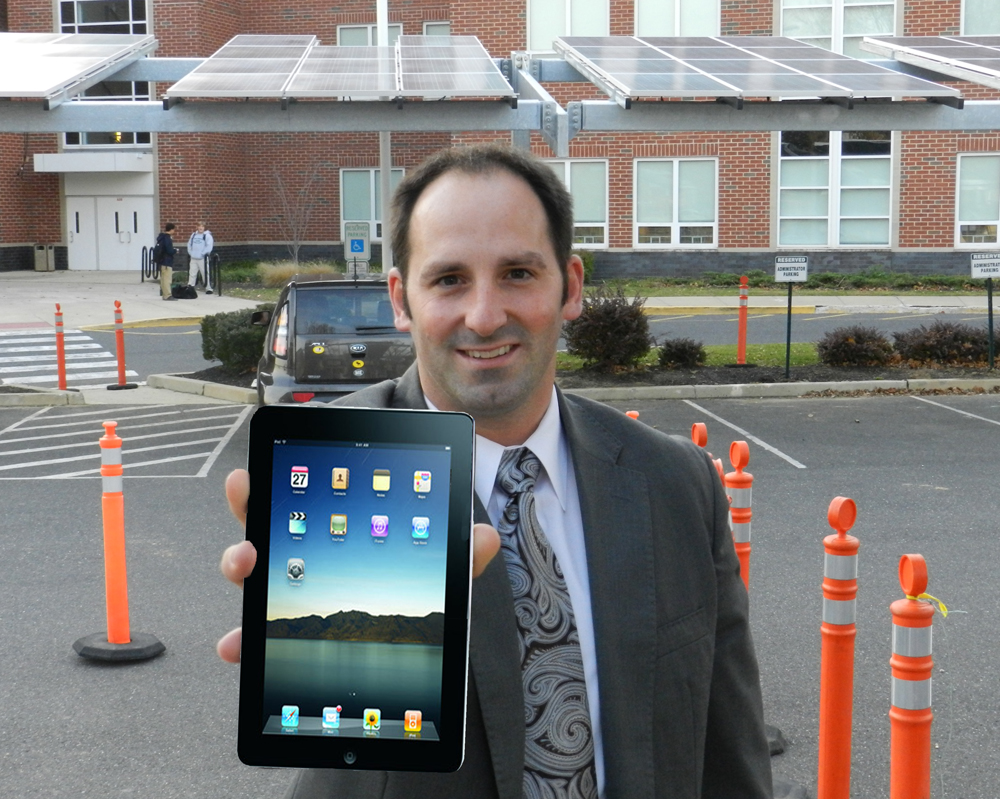 Long Branch Superintendent Mike Salvatore is excited about the new Tablet program being offered to students. Behind him is the middle school which is having solar panels installed. 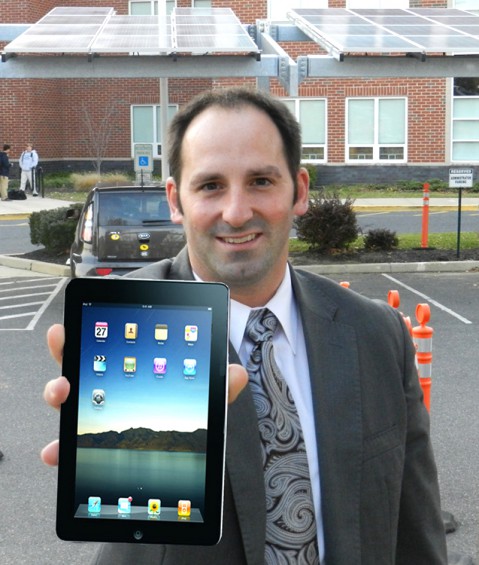 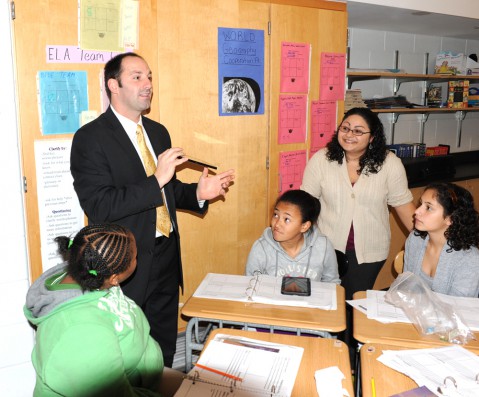 Long Branch Schools Superintendent Michael Salvatore explains to Victoria Ferrara’s middle school students how the tablet will work for them.

To see how much energy the solar panels at Gregory School are generating in real time go to http://rai.kiosk-view.com/gregory and click on facilities.