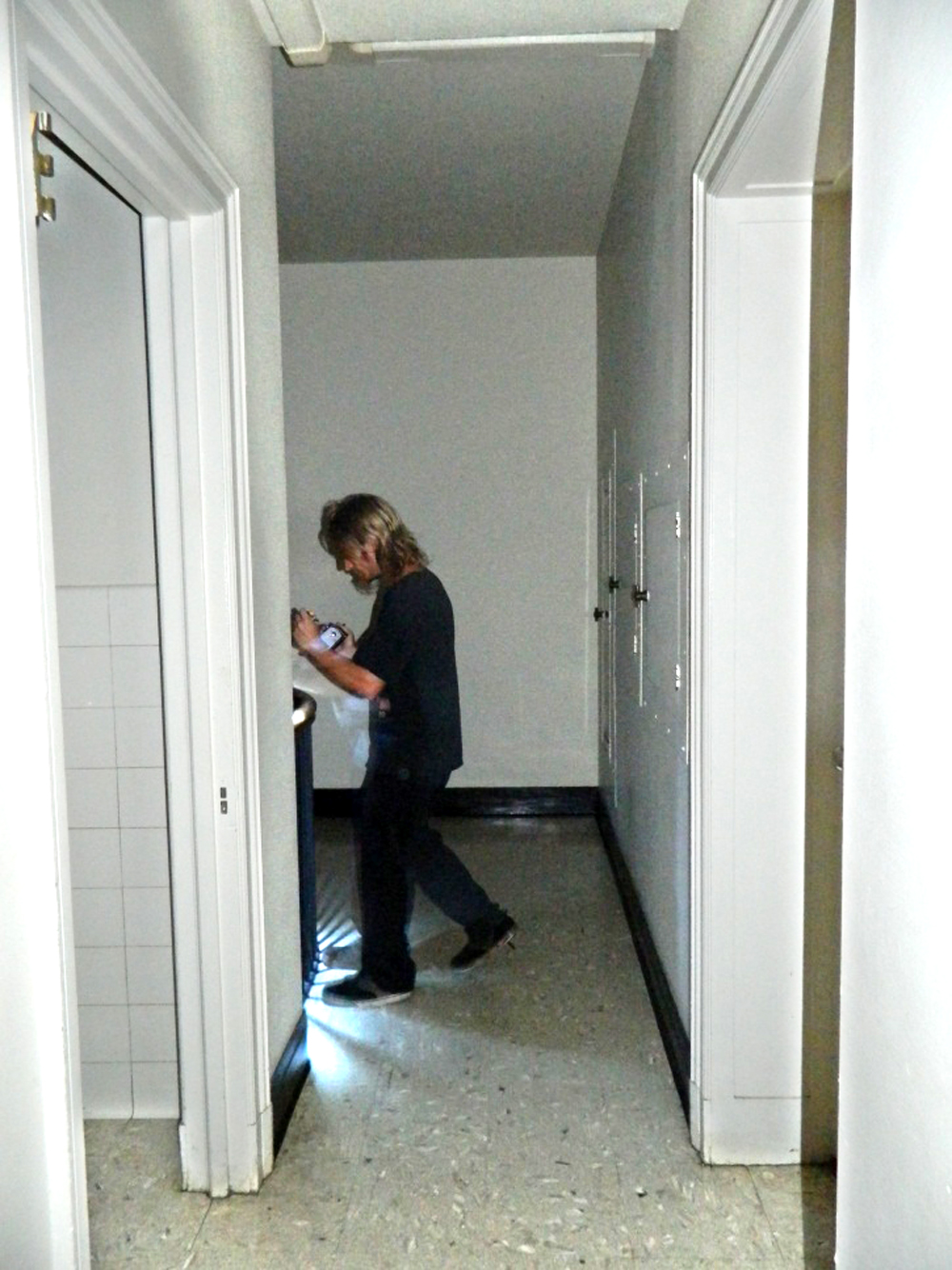 By Andrew Bono
Everyone has their stories, everyone their opinion. Some have the need to tell them, while others who fear possible ridicule or stern intellectual bashings may choose to hold their tongues. Still, you would be hard pressed to find someone without a good ghost story or at least one who has never felt the smooth jitters of a Ouija board’s planchette. 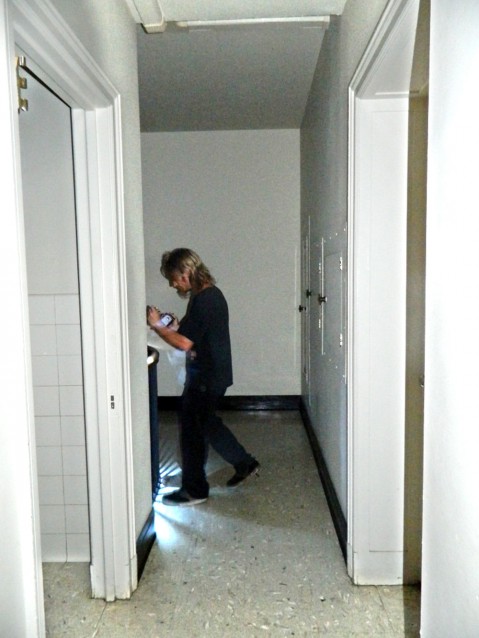 Captions
Tools of the Trade:
Electromagnetic Field Meter – EMF levels are thought to fluctuate greatly when spirits are about.

Digital Voice Recorder – It can be carried around with you or left in one specific place. These can be bought almost anywhere (Walmart, Radio Shack etc.) Most can either record continuously or only when they pick up noise. The latter will save you time but may miss something important.

The GoPro camera was designed for extreme sports but has proven itself for ghost hunting. It captures either video or still pictures in HD and with a wide angle lense. It doesn’t work well in dark areas so it must be used in a lighted environment or with an LED illuminator.

Sony Handycam with nightvision and an external flashlight attachment for extremely dark areas.

Point and shoot thermometer. Many times the temperature will drop when paranormal activity is about. This will measure temperatures via laser and helps you find the cold spots and will often help you figure out if the cold air is coming from an air duct or window.