Police investigate fatality on the tracks 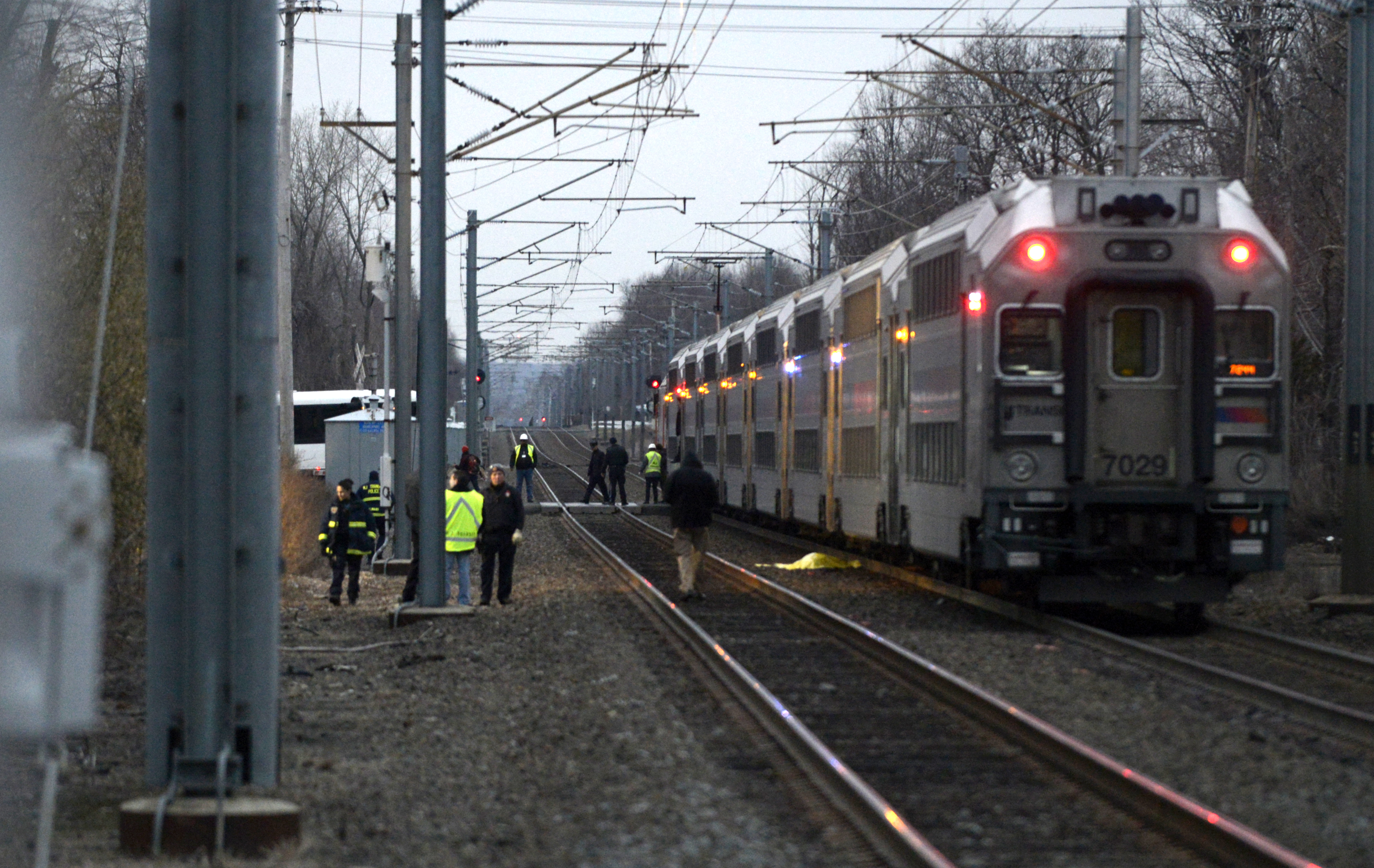 NJ Transit Police and the Long Branch Police Department investigate a fatality on the North Jersey Coast Line on January 21, 2013 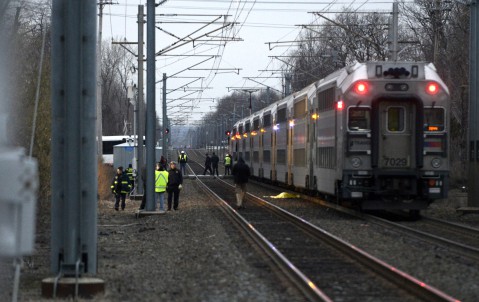 NJ Transit Police and the Long Branch Police Department investigate a fatality on the North Jersey Coast Line on January 21, 2013

Long Branch – New Jersey Transit Police assisted by the Long Branch Police Department are investigating what appears to be a suicide.

It appears that train 7029 leaving Long Branch heading for New York on the North Jersey Coast Line struck and killed an unidentified person at 3:06pm near the Joline and Branchport avenue crossing. Members of the NJ Transit Emergency Services Unit and officers of the LBPD detective bureau were searching and securing the area.

New Jersey Transit on its website site stated that up to 30 minute delays can be expected as a result of a trespasser fatality near Long Branch. The transit authority stated that train had 35 passengers at the time of impact and none of them or the crew were injured.

Detectives were seen photographing a four door silver Mercury Grand Marques GS, which appeared to be a 1995-1997 model. The car was parked on Joline Ave. (State Highway 36) facing west, right at the Branchport Ave. crossing.

Train service is suspended in both directions and busses are being provided for those NJ Transit passengers impacted by the investigation.