Fire takes the life of one person in Long Branch 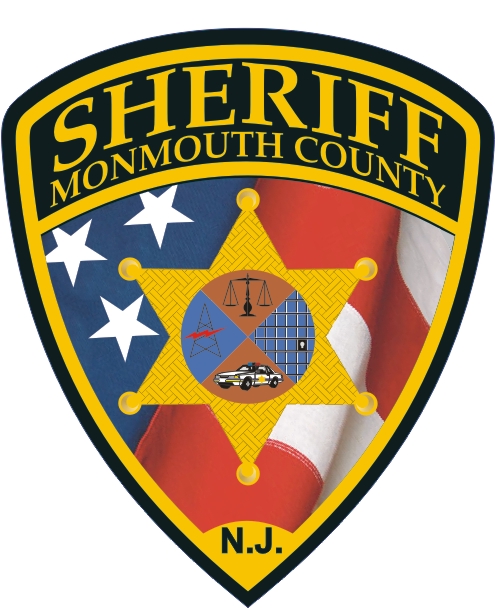 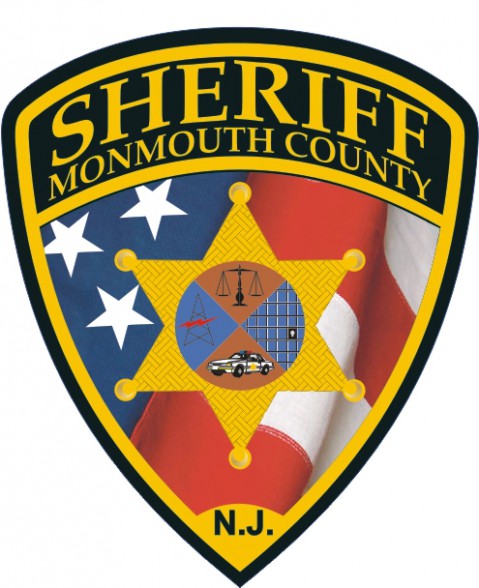 Advanced technology has made it more difficult to detect fraudulent documents such as phony driver’s licenses, social security cards or green cards in recent years. In an effort to create awareness of the growing problem, the Monmouth County Sheriff’s Office sponsored a Document Fraud Seminar at the Monmouth County Connection in Neptune Township. “Document fraud is a serious crime and can be a threat to public safety,” said Sheriff Shaun Golden. “Gaining insightful information at this type of seminar creates awareness and helps law enforcement spot a fraudulent document sooner, rather than later.”

The event which was held on Wednesday, January 23rd and attended by members of law enforcement and the Monmouth County Clerk’s Office, was conducted by a document fraud inspector of the New Jersey Motor Vehicle Commission’s Document Fraud Unit. Jennie-Rabecca Reilly, led an in depth discussion on how to detect phony documents such as driver’s licenses and green cards.

She noted how challenging it can be to detect these documents since the quality has improved throughout the years. Reilly also discussed who obtains fraudulent documents and how they get them. “The best way to help combat this problem is by creating awareness and paying attention to detail when detecting a fraudulent document.” said Jennie-Rabecca Reilly, of the New Jersey Division of Motor Vehicle’s Document Fraud Unit.”

Document fraud can often involve identity theft, one of the fastest growing crimes in the country. Identity theft can ruin people’s credit, destroy their reputation and take years to undo. People should not discard identifying documents in the trash, instead, all of those documents should be shred.

The Monmouth County Sheriff’s Office conducts identity theft programs regularly to help residents not become a victim of identity theft – a crime that often results in the creation of fraudulent documents.