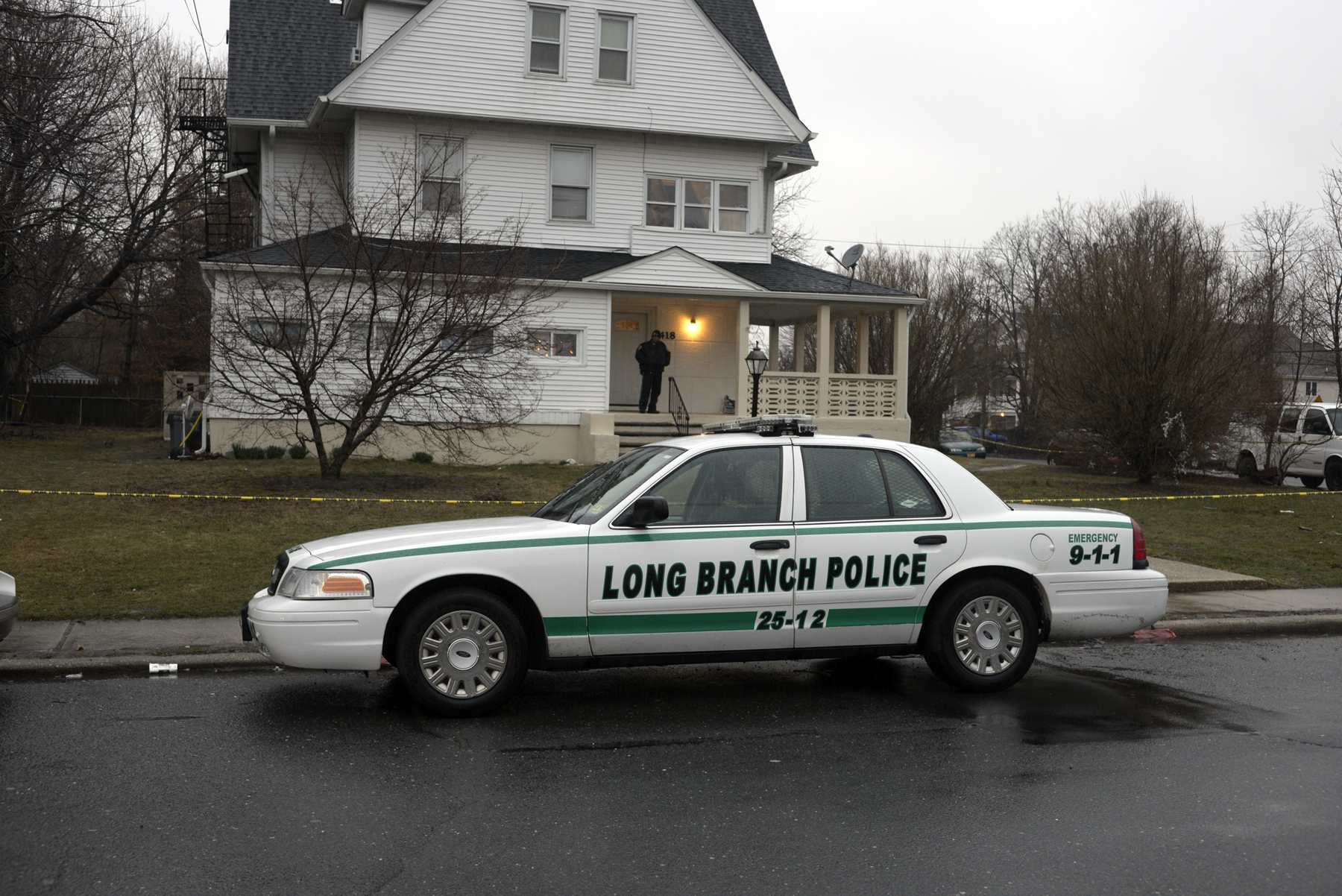 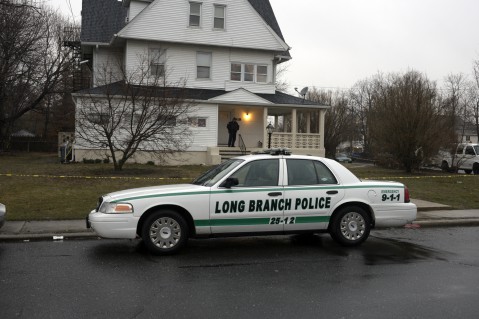 The residency has five apartments and from what witnesses at the scene stated the alleged murder occurred in apartment number two. Police at the location would not comment on the investigation. However, police crime tape completely sounded the property.

One neighbor told The Link News that a young Hispanic female was living with a man called “Rambo” in apartment number two. It was said that the woman had a restraining order against another man who might have been her husband or father of her child.

Another resident of the street stated that “Rambo” worked as a painter and that he had taken a woman into his home that was having problems in a past relationship. The Link News did learn that police were taking residents of the building down to police headquarters and asking questions about the couple in apartment two.

Someone who didn’t want to be identified said that her girlfriend lived in another apartment in the building with her small children and police would not allow them to leave as “the crime scene was a bloody mess.”

Long Branch Police and the Monmouth County Prosecutor’s Office are investigating the murder and have not released and details.