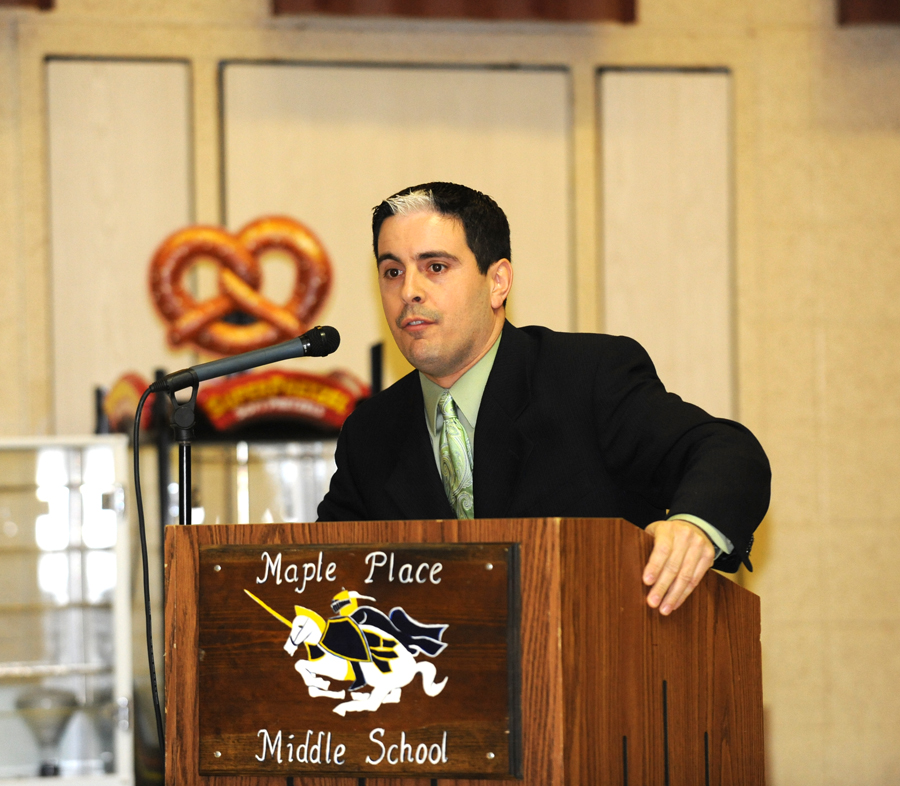 Oceanport — Last week Andrew Orefice, Superintendent of Schools, announced that he would be leaving this district and taking a position of leadership with a private school for disabled children. His background in education is with special needs children. 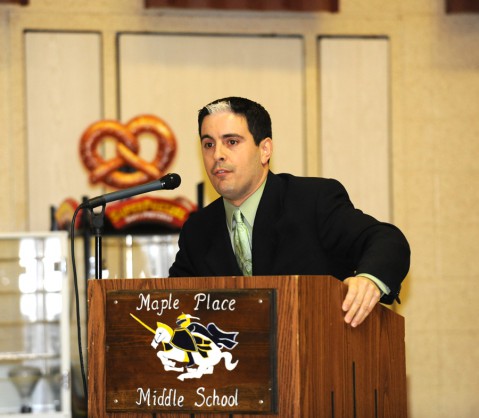