Banner season for Long Branch beaches, not one beach closed in NJ 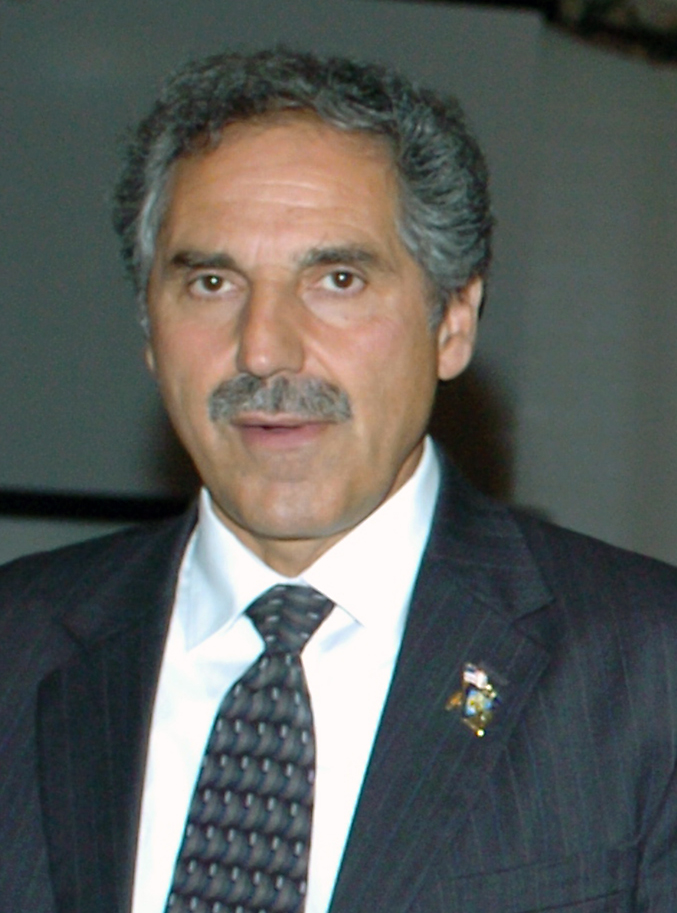 Long Branch – He has always proclaimed his innocence and stated that he had never sexualy assaulted his former friend and secretary. And now Joseph M. Ferraina, the retired Superintendent of the Long Branch Public Schools, is going to dispute the arbitrator’s decision that he pay $2.5 million and the school district pay an additional $2.5 million to settle the lawsuit filed by his accuser Adele Russo. 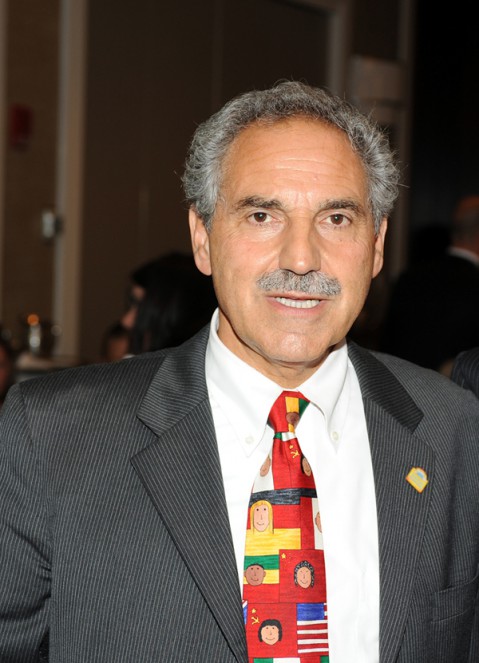 Last month, Norman J. Peer, a retired judge who was appointed as arbitrator in the case, looked at all the civil evidence  collected over the past four years, including depositions, documents and interviews. That judge ruled that both the district and Ferraina should pay $4.5 million at a minimum to Russo, but they had 30 days to file if they disputed that finding.

Gary Fox, the attorney representing Russo, stated that he was not going to dispute the findings and he was satisfied with the arbitrator’s ruling. “We think this is a fair resolution of the issue,” said Fox at the time.

Ferraina is represented by Dominick Carmagnola of Morristown, who said that he felt the ruling was unfair and Russo never had a legitimate case against Ferraina. Supporters of the former superintendent have stated that he wants this case to go to trail and he will “fight it out to his last breath.”

Russo worked as a confidential secretary for Ferraina from 2003 to 2010. She was also dating one of the former superintendent’s best friends and business partners in buying a race horse at the time. Russo alleged that Ferraina started sexual assaulting her in his soundproof office in 2004. The assaults also took place off district grounds.

Ferraina has been praised for his ability to build new schools throughout the district during his tenure. Long Branch was an “Abbot District” meaning it was receiving state aid to assist in educating the students, and Ferraina had a salary package of $300,000 a year. He was also quoted as “Never taking a sick or vacation day” and was receiving an additional average of $68,000 a year for those unused sick and vacation days approved by the Board of Education. Yet, Ferraina was traveling to Argentina, Italy, and Puerto Rico with other staff member during spring breaks.

Attempts to reach attorneys representing the LBPS went unanswered. The district has not released any figures on how much money or man-hours has been spent defending this lawsuit over the past four years. Under the terms of the former superintendent’s contract, the district has to pay for his private legal defense in the civil lawsuit.

Over the summer the Monmouth County Prosecutor’s Office held a grand jury to see if they had enough evidence at that time to charge Ferraina criminally. A no bill was handed to the prosecutor, which means the grand jury at that time felt the evidence provided was insufficient to establish the commission of a crime. There is no double jeopardy ruling with a grand jury, so if additional evidence is uncovered in the future another grand jury can hear the case.

Fox stated that he had one case with two defendants, Ferraina and the Long Branch Board of Education. Both had 30 days to dispute the arbitrator’s ruling. It is unclear what would have occurred if one objected and the other agreed.