More than a win for Ocean 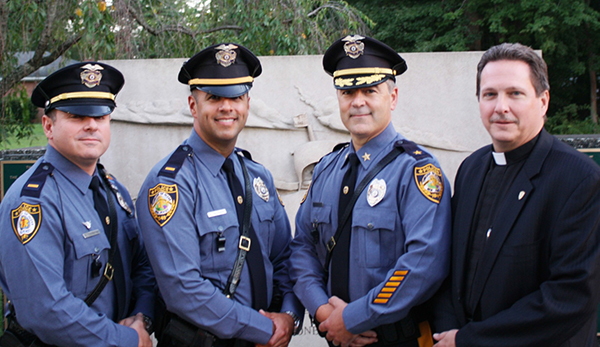 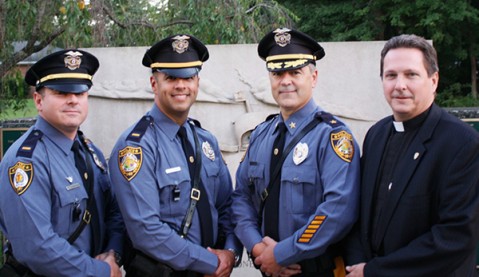