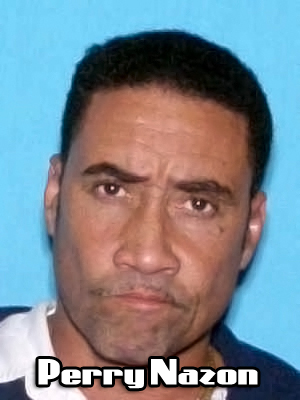 TRENTON – Acting Attorney General John J. Hoffman announced that a Monmouth County man has been indicted for allegedly submitting fraudulent insurance claims in order to obtain more than $8,300 in medical benefits following a motor vehicle accident and subsequently tampering with witnesses in furtherance of his claim.

The state grand jury indictment alleges that between May 2, 2010 and May 23, 2012, Nazon submitted fraudulent claims to National Continental Insurance Company, which is a subsidiary corporation of Progressive Corporation, falsely claiming that he was injured in a motor vehicle accident while driving his 1994 GMC Yukon truck. The Yukon truck was covered by an automobile insurance policy with personal injury protection for medical expenses up to $250,000. An investigation by the Lakewood Police Department and the Office of the Insurance Fraud Prosecutor determined that, at the time of the accident, Nazon was allegedly driving an all-terrain vehicle, which was not covered by the insurance policy. Nazon allegedly represented to medical providers, police, and insurance company representatives that he sustained injuries in an accident involving a 1994 GMC Yukon truck in order to obtain coverage under a commercial insurance policy held by his company, P & N Mechanical. As a result, Nazon allegedly received $8,384 in medical benefits to which he was not entitled. It is further alleged that Nazon attempted to hide his fraudulent conduct by tampering with a witness on two separate occasions during the course of the investigation.