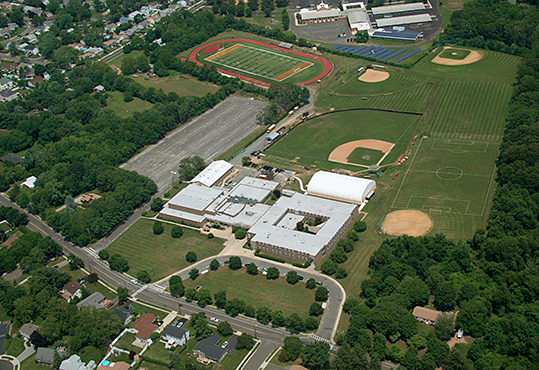 Holmdel – St. John Vianney High School, a private Roman Catholic 9-12 school, was evacuated this morning at after police received a call from a male subject saying a bomb was in the school.

Initially, students and staff gathered out in front of the high school. However, it has been reported that the students and staff were then evacuated to nearby St. Benedict’s Parish. At first a crowd of 45-50 parents had showed up at the school that quickly grew to over 200 by 1:00 this afternoon.

Parents at the scene were upset that they were not notified of what was happening and were not being given any information.

Police officers at the school had told parents that all students were accounted for and that buses were heading to St. Benedict’s to pick them up. The area around St. John Vinney is still blocked off by police. 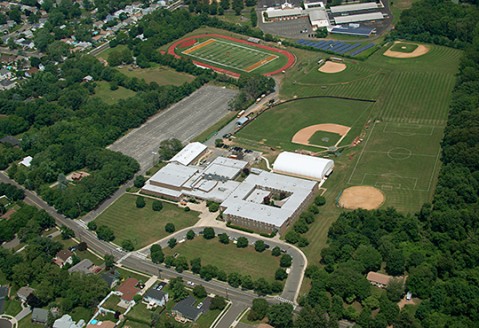