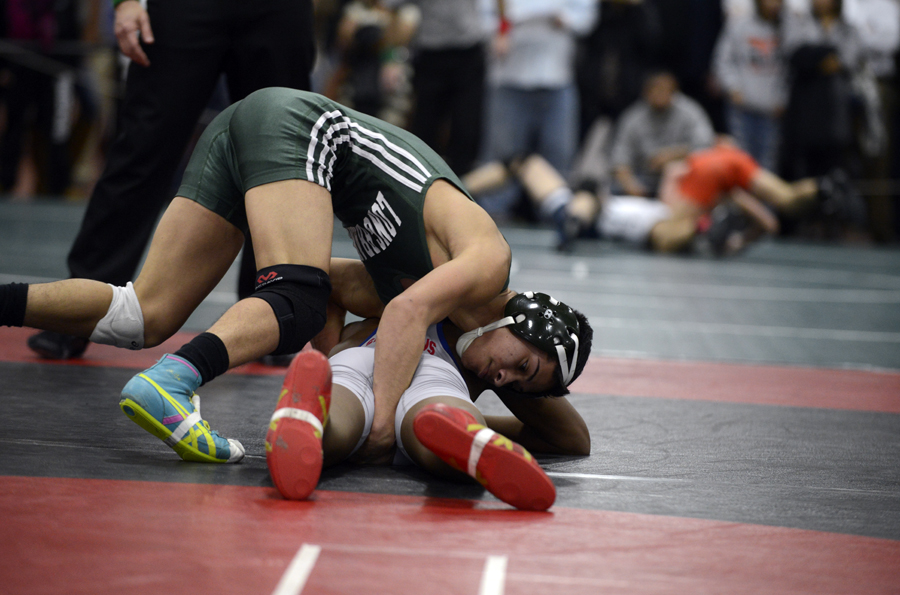 Jason Hernandez, a junior at Long Branch, is a 2014 District 22 Champion

Red Bank Regional High School hosted the 2014 District 22 Wrestling Championships where Christian Brothers Academy won the overall team title for the first time since Lyndon B. Johnson was President of the United States in 1968.

Jason Hernandez, a junior at Long Branch, is a 2014 District 22 Champion