Theater review: Date of a Lifetime is the time of your life 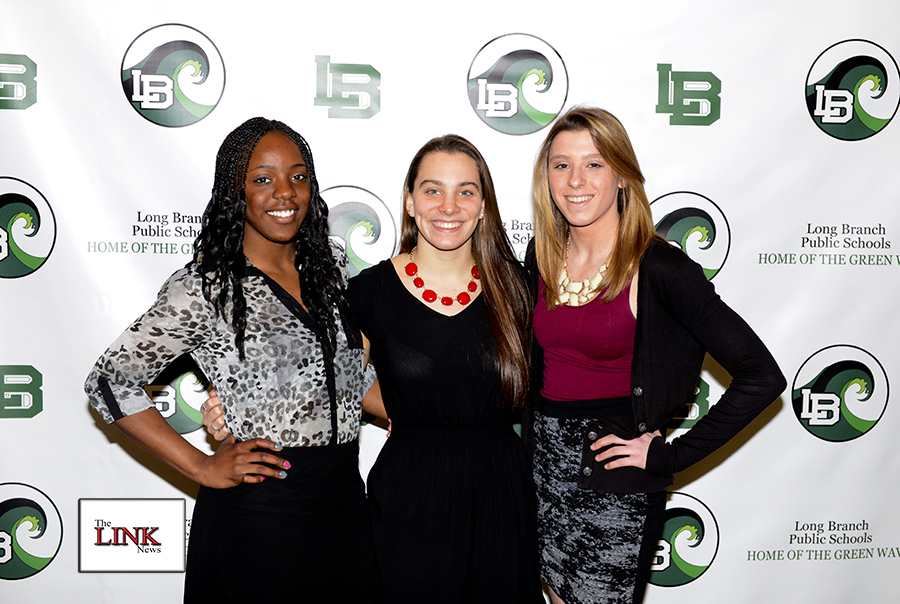 Thursday afternoon three young ladies from Long Branch High School saw years of hard work, long hours, sore muscles and countless competitions payoff with the stroke of a pen. Cleopatra Morrison, Hannah Elliott and Hayley Masi all seniors at the high school signed letters of acceptance to Division I universities for the fall.

A ceremony took place in the media center of the high school with the parents of the girls, the coaches and administrators all present. And as of today, these three female athletes are the only females who have been awarded Division 1 scholarships this year. 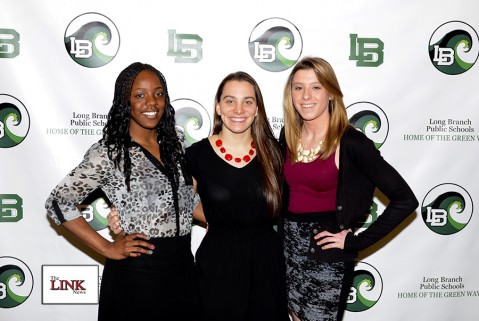 Each is not only an outstanding athletic performer; they are also exceptional students in the classroom. Morrison has been a member of the National Honor Society for the 2013 and 2014 school years. She has also been on the Student Council for all four years of high school.

Hannah Elliott is also a two time member of the National Honor Society for 2013 and 2014. She also has been a four year recipient of the Honor Roll achievement. Her chosen sport is in the pool, she is a swimmer.

Elliott was a qualifier for the NJSIAA State Tournament in 2013 and 2014. Last year she made it to the finals. One of her greatest accomplishments as a Green Wave simmer is that she holds six (6) individual school records. She was a First Team All-Shore for the 100 back, a US Lifeguard National Champion, and a two time Ray Licata Ocean Mile Winner. Elliott will be swimming for LaSalle Explores next.

Hayley Masi had a good winter to prepare her for where she will be attending school in the fall. She has accepted a scholarship to the University of Massachusetts. She was also a National Honor Society member for 2013 and 2014 and also a recipient of the Honor Roll for four years.

From 2010 to 2014, Masi qualified for the NJSIAA State Championships, and made it to the finals each of those years. Her greatest high school accomplishment is that she holds five (5) Green Wave individual school records. She was a First Team All-Shore selection for the 100 free and a US Lifeguard National Champion.