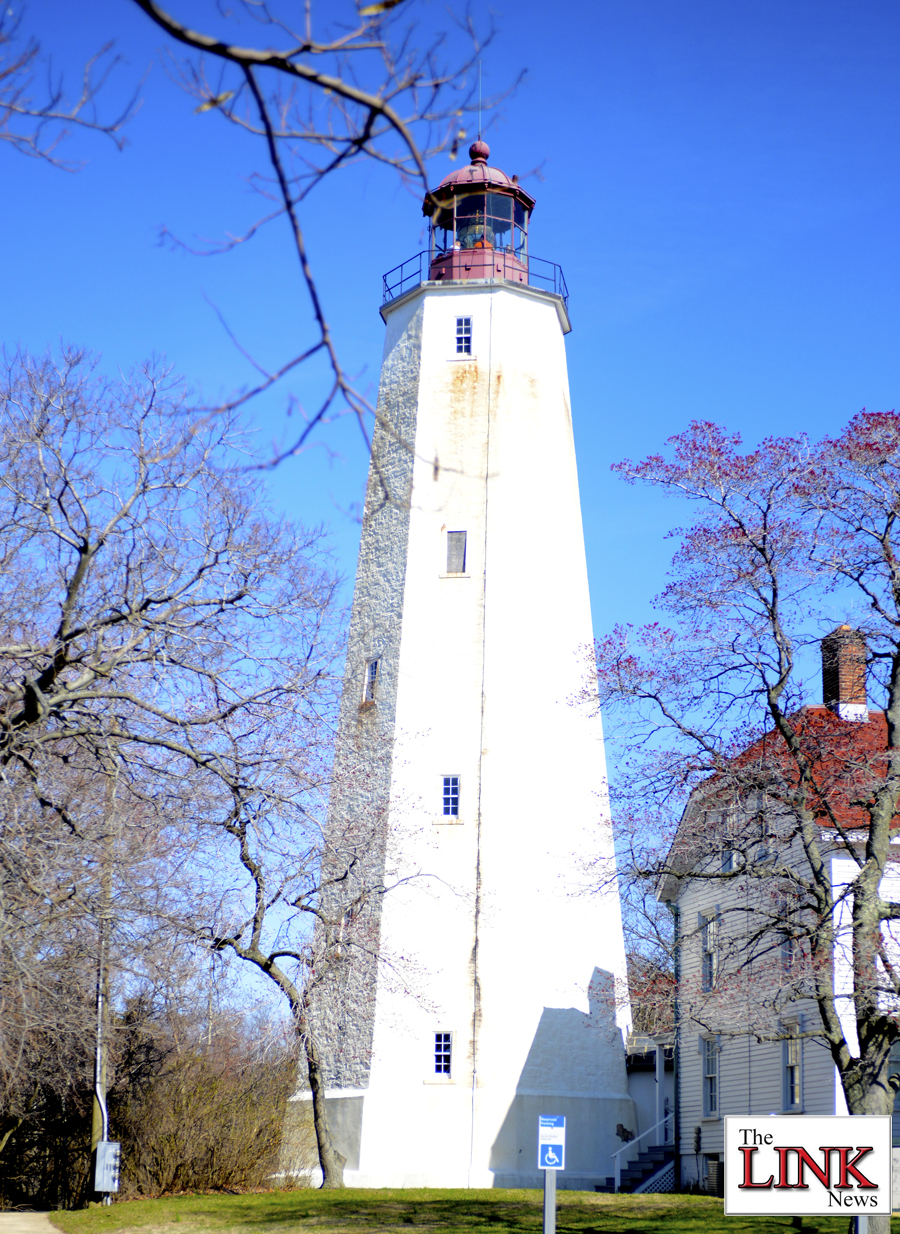 Sandy Hook Lighthouse built in 1764 is the oldest working lighthouse in the U.S.A.

The lighthouse located about one and half miles inland from the tip of Sandy Hook is the oldest working lighthouse in the United States.

Back in 1764 it was designed by Isaac Conro, a stonemason from New York. Interesting fact is that when it was built it stood 500 feet from the tip of the Hook. However, today, due to growth caused by littoral drift, the lighthouse is almost two miles from the tip.

The Lighthouse has endured 250-years of storms, the British trying to destroy it during the Revolutionary War and countless of visitors. It was restored in 2000 and is now part of the Gateway National Recreation Area on Sandy Hook. Seven days a week the National Park Service Rangers offer free tours every half hour from 1:00 p.m. to 4:30 p.m.

The National Park Service celebrated the birthday of the Lighthouse on June 11. 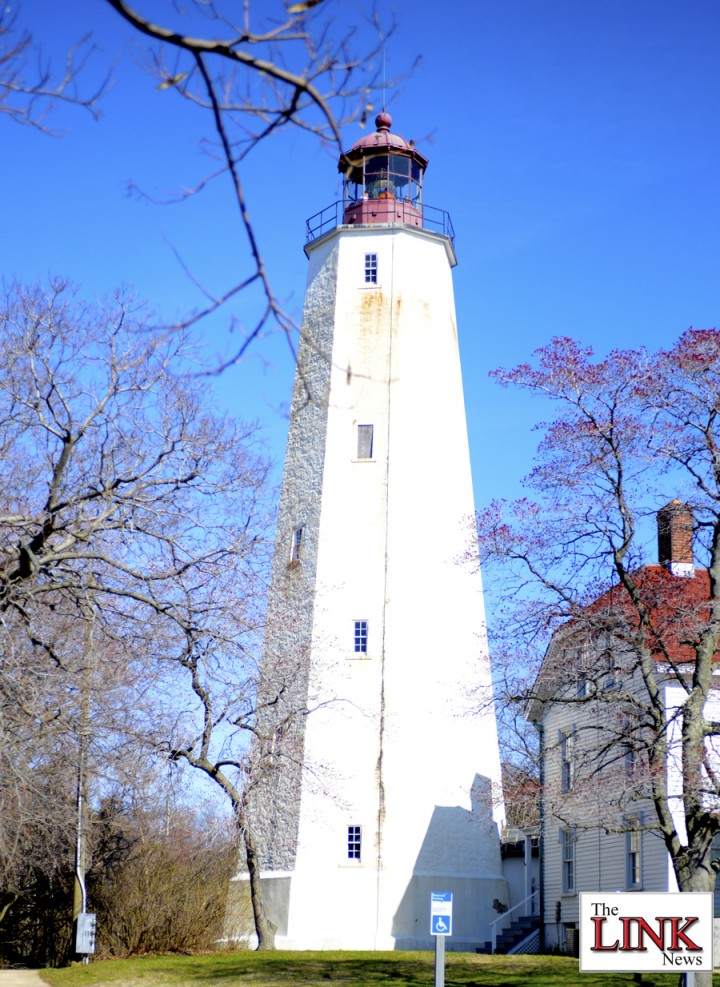 Sandy Hook Lighthouse built in 1764 is the oldest working lighthouse in the U.S.A.