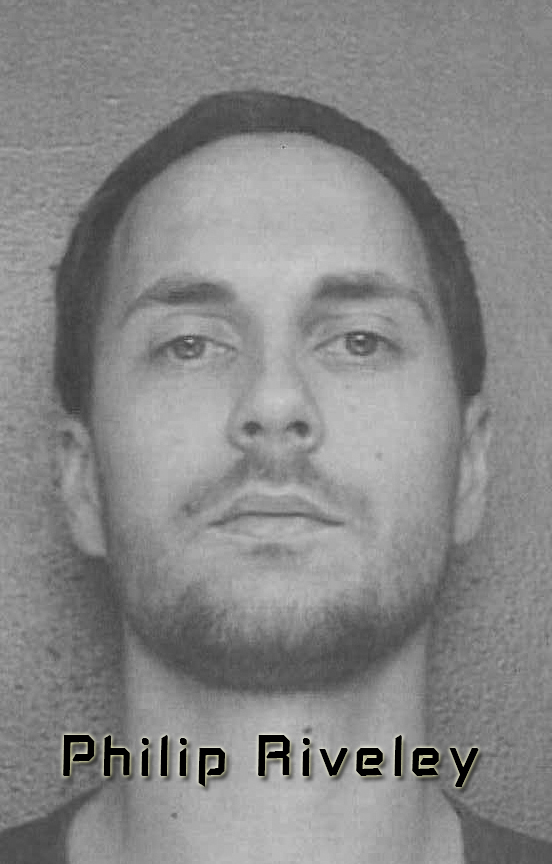 Philip Riveley, 29, of Patricia Avenue in the Colonia section of Woodbridge Township, was arrested Thursday by detectives from the Monmouth County Prosecutor’s Office Special Victims Bureau and the Matawan Police Department, with assistance from the Woodbridge Township Police Department. Riveley is charged with two counts of second degree Endangering the Welfare of a Child.

A joint investigation by the Monmouth County Prosecutor’s Office Special Victims Bureau and the Matawan Police Department revealed Riveley engaged in sexually explicit conversations with 15-yearold and 17-year-old female students at the school.

If convicted of Endangering the Welfare of a Child, Riveley faces a sentence of five to 10 years in prison.

Unfortunately, these types of incidents are not rare. June 16, the Monmouth County Prosecutor’s Office announced that they arrested a former substitute teacher, Darnell Lewis, 37, of Leighton Ave. in Red Bank, on three charges of second degree sexual assault and one count of second degree endangering the welfare of a child. Lewis had worked at Red Bank Regional High School.

Nationally over the past two months the following educators have been arrested.

• In Arizona, 37-year-old Werner Alcid Girard was arrested after flaunting videos depicting his sexual encounters with two students. Girard worked as a drama teacher in the Peoria Unified School District. According to reports, Girard played a video for two 18-year-old males. It showed the teacher having sex with two teen girls. The boys notified police, who investigated and questioned the 16- and 17-year-old victims — both students in Girard’s classes. They said they were asleep when the videos were made and did not consent to any of the activities that were recorded. Girard has been charged with voyeurism, sexual conduct with a minor, sexual exploitation with a minor and sexual assault.

• An Illinois teacher has been arrested for videotaping girls in the locker room at Fairfield Community High School. Timothy Going, a 43-year-old former math teacher and track coach, was accused of placing a video camera in the girls’ locker room. Since his initial arrest, he has been accused of videotaping several more girls, ages 15 to 18, at a Super 8 Motel. He faces four charges and is being held on a $250,000 bond.

• A teacher at McLean School of Maryland was arrested for videotaping a student in the shower. PE teacher Darrien Tucker was host to a foreign exchange student in his home. After the young woman noticed him sliding his iPad under the bathroom door on multiple occasions, she used her phone to catch him in the act. She also placed a video camera outside the bathroom where he recorded her. Tucker was arrested and released on bond. We’ll keep you posted.

• In New York, a school aide recorded a young student performing sexual acts in a classroom at PS 243 during school hours. Former school aide Taleek Brooks pleaded guilty after he was arrested. Saying Brooks showed no remorse for his actions, a federal judge sentenced Brooks to the maximum sentence: 50 years in prison. During the investigation, FBI agents discovered hundreds of pictures and videos of child pornography stored on Brooks’ home computer.