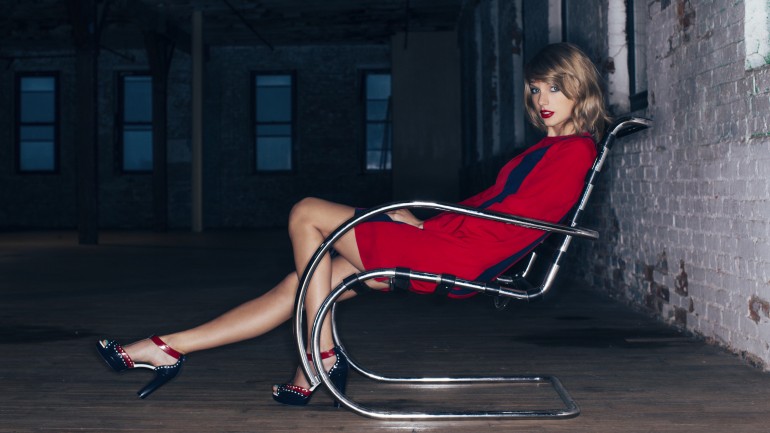 Broadcast Music, Inc. is proud to announce that international superstar Taylor Swift has re-signed with BMI for representation of the public performances of her legendary music catalog. One of the most successful and influential singer-songwriters in the world, the seven-time GRAMMY winner is also the best-selling digital music artist of all time. 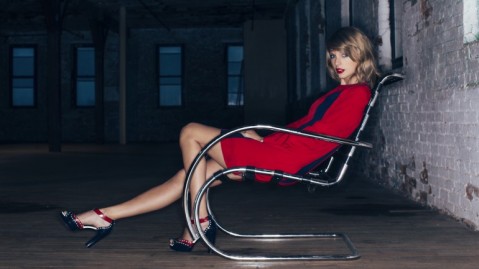 “Beyond her stellar career achievements, Taylor has a unique and extraordinary connection with her fans. Through her songwriting and artistry, she has become a universal friend and has redefined the modern pop star,” said BMI President and CEO Mike O’Neill. “We are honored that Taylor has chosen to continue her relationship and partnership with BMI, and we are excited to continue to represent her diverse and groundbreaking catalog of music.”

Known for drawing on personal experience to create narrative songs, Swift broke onto the music scene in 2006, when at the age of 16 she released her eponymous first album. It certified five times platinum and launched her meteoric rise. She is the youngest recipient in history of the GRAMMY for Album of the Year, for Fearless, and has had an extraordinary 60 entries (more than any other female artist since her debut) on the Billboard Hot 100 chart, including worldwide smashes “We Are Never Ever Getting Back Together,” “I Knew You Were Trouble” and “You Belong With Me.” Her recently released critically acclaimed fifth album, 1989, featuring the hit single, “Shake It Off,” is the first platinum record of the year, and is the first album to open with one million first-week sales since her own RED in 2012 (2010’s Speak Now also achieved this distinction). With this latest record-breaking success, Swift becomes the only artist in music history to have three albums hit one million sales in a single week.

BMI Vice President of Writer/Publisher Relations Jody Williams said, “Taylor’s passion and innate ability for songwriting is remarkable. A true storyteller with wisdom and heart, the immense appeal of her music crosses genres and spans the globe. BMI is incredibly proud to have supported Taylor since the early days of her career. We look forward to working with her exceptional team, SONY/ATV and Troy Tomlinson, CEO and President of SONY/ATV Publishing Nashville.”

Swift joined the BMI family in 2004 at the age of 14. She has received 21 BMI Country Awards and 9 BMI Pop Awards, including winning Songwriter of the Year in 2010, as well as receiving the BMI President’s Award for her outstanding achievement in songwriting with profound global influence on culture and the entertainment industry. Shortly after joining BMI, the rising star signed a publishing deal with SONY/ATV Tree Music Publishing.

Operating on a non-profit-making basis, BMI is committed to nurturing and developing emerging songwriters and connecting promising talent to industry decision-makers. With a 75-year tradition of service to songwriters, composers, music publishers and businesses, BMI continues its role as the trusted broker in the digital age.